High-quality renders of the Galaxy Buds Live (Beans) has appeared

Now, high-quality images of the Samsung Galaxy Buds Live headphones with charging cases in various colors have appeared on the web. They show the headphones from all kinds of angles. The high-resolution images allow you to see new items in every detail. 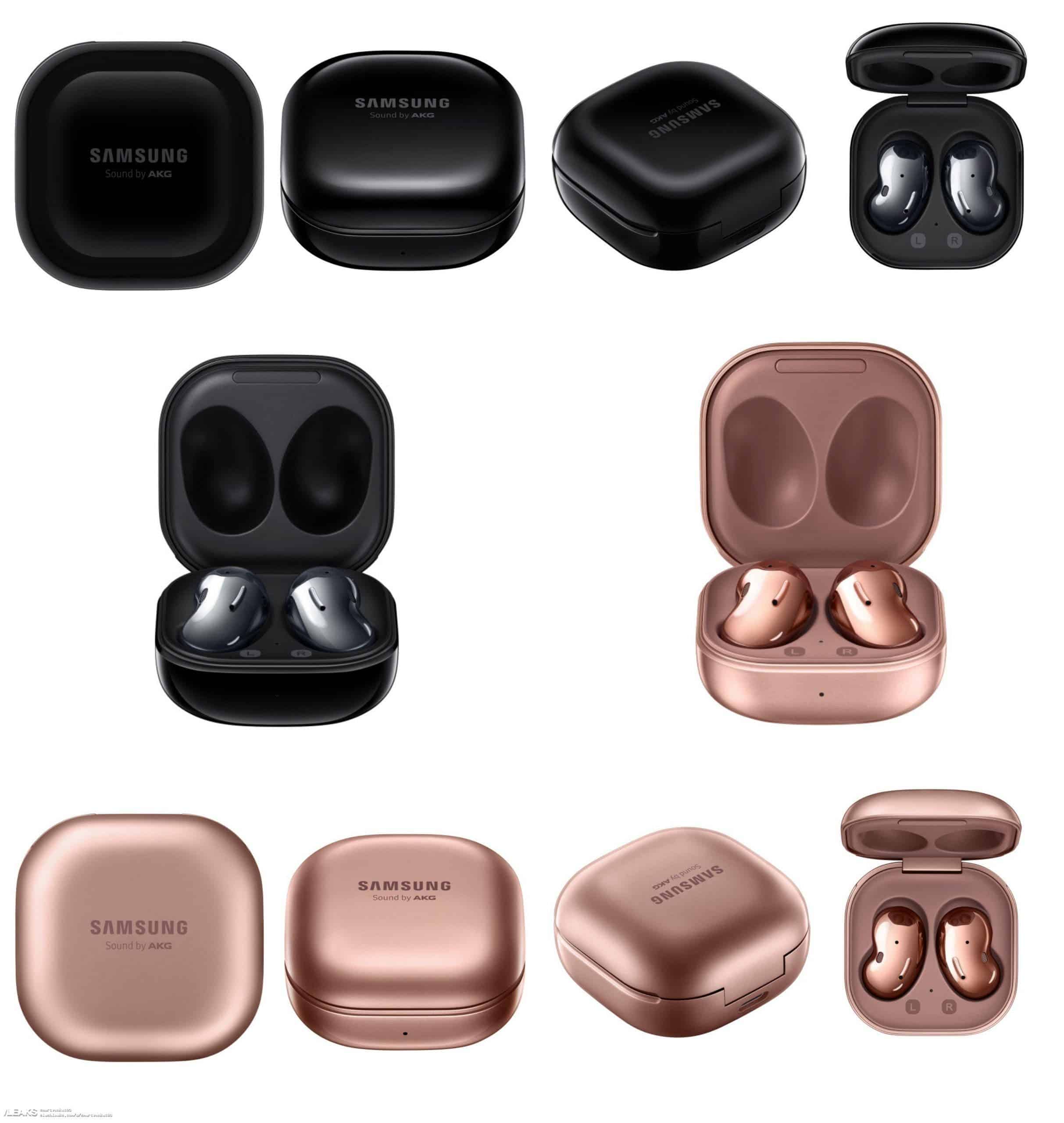 Earlier reports confirm that the headphones will receive 12-mm speakers and three microphones. Each earbud weighs 5.6 g and features touch control. The headphone operating time without recharging is 7.5 hours without active noise canceling. With it, it lasts for 5.5 hours. The case provides up to 28 hours of autonomy. 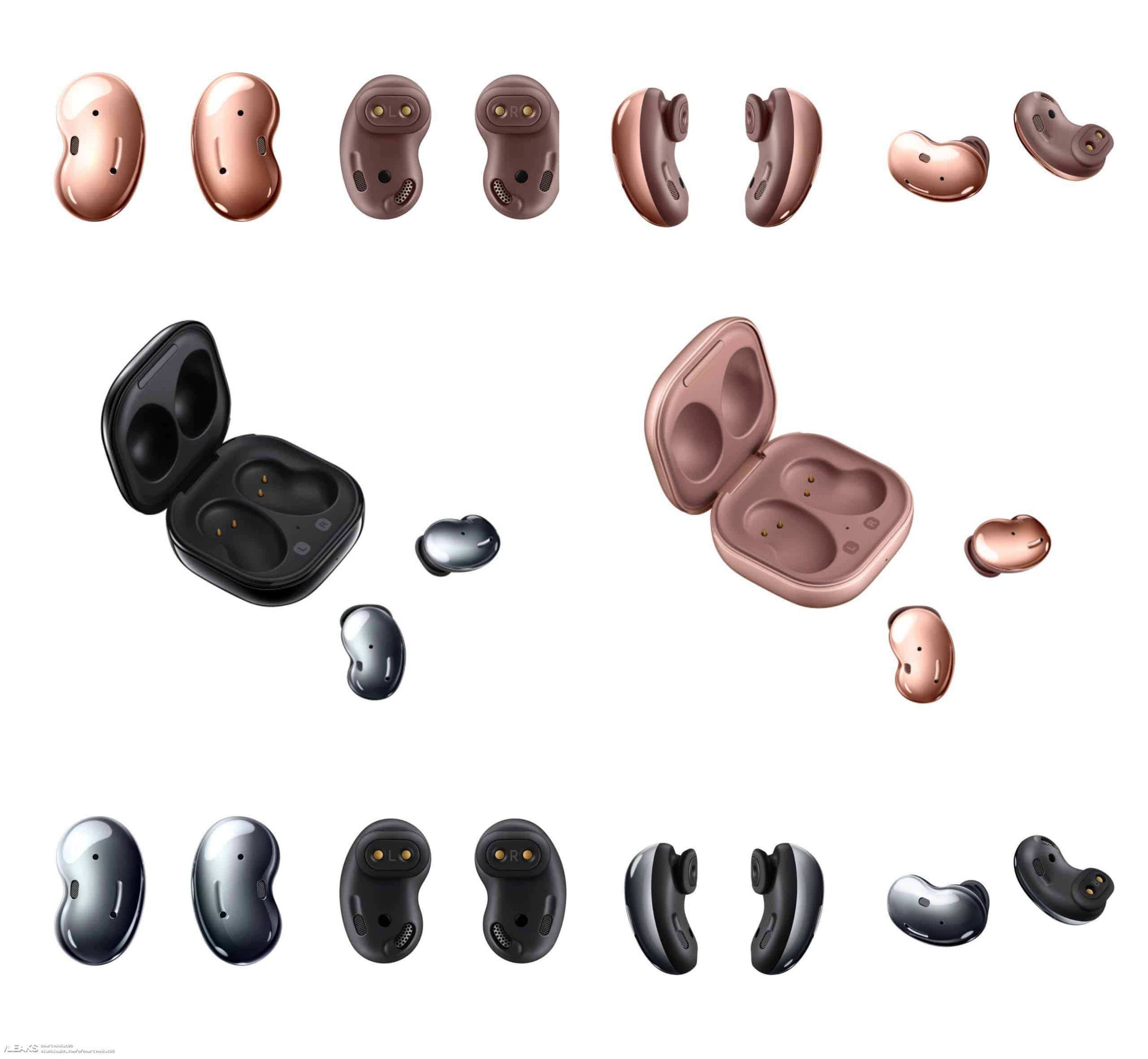 The price of the Samsung Galaxy Buds Live should be around $200. The presentation should be on August 5th.

Samsung is gearing up to bring one of its biggest events of 2020 for Galaxy products in the form of Galaxy Unpacked. The biggest stars of the show are, undoubtedly, the new Galaxy Note 20 smartphones (Note 20 and 20 Ultra) and the Galaxy Z Fold 2. However, the company is also set to unveil a new pair of TWS earbuds in the form of Galaxy Buds Live. You probably know these phones as Galaxy Beans, after all, they bring a peculiar design that resembles beans. It’s really interesting, judging by the renders.

The company didn’t confirm the August 5 unveiling of the Galaxy Buds Live yet. However, this is likely to happen since these TWS earphones have gone live on Samsung’s official regional sites for India, Germany, Russia and the UK. That’s safe to assume that these new wearables will launch pretty soon.

The first thing you notice looking at the first renders of the new TWS earbuds is the different designs they sport. They’re not even close to the Galaxy Buds or Buds+. According to leaks, users will have three colors to choose. And each one will have a matching charging case with Two LED charging indicators. One one the inside between the slots for the two buds, and the other on the external part.

The leaked images from EvLeaks show three distinct colors – Black, White and Bronze. Do you know what is interesting about the third option? It seems to be the hero color of the August 5 Unpacked event. Every new device coming from the company on August 5 will come with a Bronze color option. This applies to the Galaxy Z Fold 2, Note 20 series and even the Galaxy Watch 3. It’s a good reason to believe that the Galaxy Buds Live are perfectly aligned for the Unpacked event. We’ll probably get a confirmation in the coming days, among the most expected features we’re hoping that this time around, Samsung will equip its TWS earphones with an ANC microphone.

Previous ElePods 1 & ElePods TWS on Sale on the Official Website

Next More affordable 5G phones: Samsung is working on the Galaxy A32 5G