Huawei Consumer Business CEO, Yu Chengdong, gave a speech entitled “Terminal Industry Outlook and Shared Ecology” at the China Information Technology Summit 2020. In his speech, Mr. Yu revealed that Huawei’s consumer business had sales revenue of 255.8 billion yuan ($36.7 billion) in the first half of the year.  Furthermore, he also revealed that Huawei shipped 105 million smartphones worldwide. This makes it the number one smartphone brand in the first half of this year. 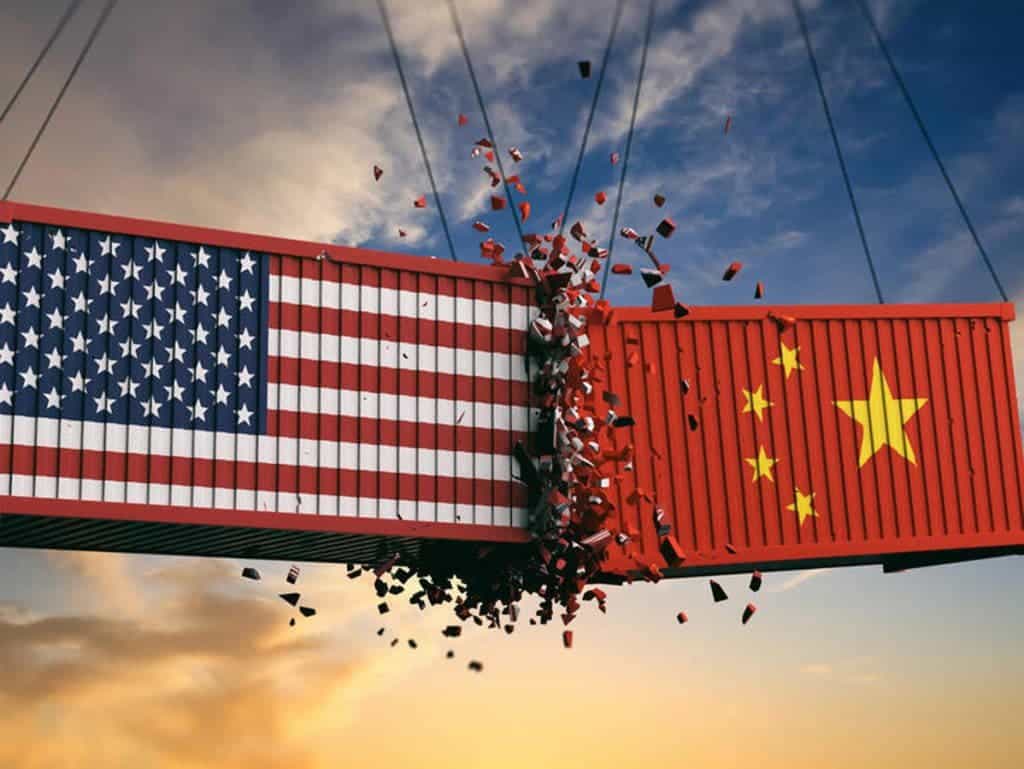 According to Yu Chengdong, in the second quarter of this year, Huawei’s global mobile phone shipments surpassed Samsung. This gave the Chinese manufacturer the world’s number one spot. Furthermore, he said that Huawei was “handcuffed” by sanctions and it was an unfair race. Nevertheless, the company still hit the top position. What does this say about the capacity of Huawei? Holding on for close to two years and surpassing other brands with bans in place is commendable.

Mr. Yu believes that Huawei would have overtaken Samsung last year if there were no U.S. ban. Nevertheless, he predicts that Huawei’s global smartphone shipments could be lower than last year’s 240 million units. This is obviously due to the multiple sanctions by the U.S. The company now has to deal with its chip supply. It can not do business with TSMC due to the U.S. ban. This means that it can not produce its Kirin flagship chips.

It will be interesting to see how Huawei will cope with its chip supply shortage. In fact, we can not tell what will happen to the Huawei P50 series scheduled for next year. Perhaps, Huawei will have to turn to MediaTek for its mid – and high – end chips. For its low-end and some mid-range chips, Chinese foundries like SMIC can produce its Kirin chips. However, it remains to be seen if MediaTek can handle Huawei’s orders. We still can not tell if some law will wake up to stop Huawei from doing business with MediaTek.