The official announcement of HTC Wildfire E2 was indeed expected, but the new product has already gone on sale in Russia. If you remember, in 2010 HTC introduced the first Wildfire and now it is trying to revive the old line, releasing the third smartphone in the updated series. It’s a budget device with all the ensuing characteristics.

Perhaps, apart from a big name, a good battery, an up-to-date version of the green robot and a low price tag, HTC Wildfire E2 doesn’t have anything that could catch a lot of users. It is equipped with a 6.22-inch display with a resolution of 1560×720 pixels, a weak Helio P22 processor, 4 GB of RAM and 64 GB of storage. 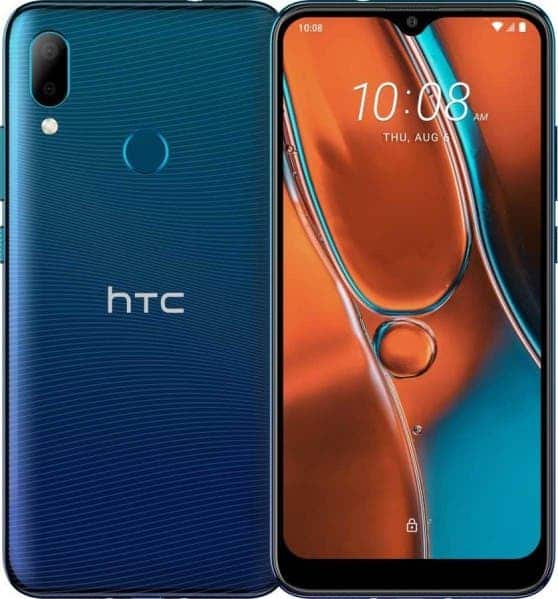 The selfie camera has a resolution of 8 megapixels and two 16 megapixel + 2-megapixel sensors were installed on the back. The device is powered by a 4000 mAh rechargeable battery. HTC Wildfire E2 comes with a pre-installed Android 10 operating system. The smartphone has a slot for microSD cards up to 128 GB, a fingerprint sensor on the back, support for 4G LTE, dual-band Wi-Fi and Bluetooth.

Next US WeChat ban could make iPhones in China useless