Since last year, there have been a salient but serious war in the technology industry. This war is basically between the U.S. g0vernment and Chinese companies. The American government is dragging its allies into the war. Most recently, India also started a battle with Chinese companies. However, India seem to have its own agenda which is different from that of the Americans. As a competitor, other companies are indirectly linked with growing tech war. According to Nokia’s new CEO, Pekka Lundmark, competitors have to be careful. For the Finnish company, it does not want to be part of the trade and political conflicts. The new CEO of Nokia said that the company will eliminate geopolitical entanglement and maintain a neutral position. 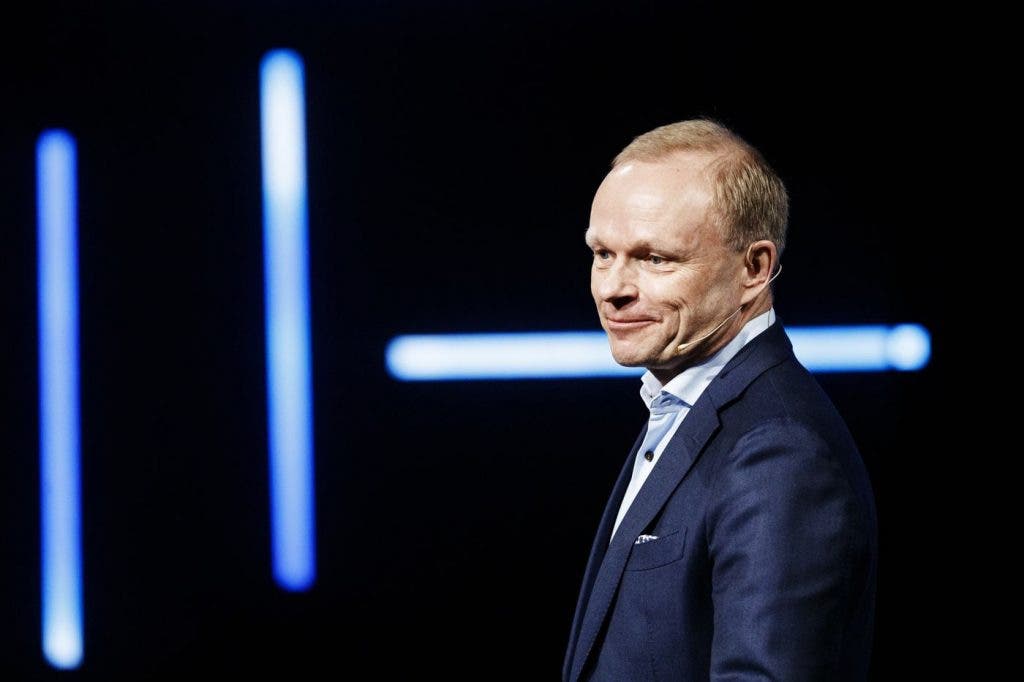 Presently, the U.S. is using its prowess to prevent Chinese company, Huawei, from entering the global 5G mobile network market. This opens up more opportunities for Nokia in the 5G network equipment market. However, Lundmark, who took over the power of Nokia on August 1, is seeking his own foothold.

Nokia CEO: We will not engage in the ongoing politics

“I think it would be a major mistake if a single company starts to promote their political agenda…” Lundmark said in an interview with the media on Friday. “It is very important for companies to be straightforward and do what they should do. We have no political agenda, we are a pure enterprise.”

The Donald Trump administration has been pressing its allies to ban Huawei’s equipment citing “security risk”. Although there is no significant evidence and Huawei has to cope with bans in multiple regions.

Huawei is not the only Chinese technology company that is suffering from the ban by the U.S. A few days ago, Trump signed an order to ban TikTok, a foreign version of the Chinese app Douyin. This app is very popular among Americans especially its young users with over 90 million active monthly users. The ban also hit other Chinese apps like WeChat.

Nokia has since acknowledged that the ban on Huawei is bring some business to the company. In fact, the U.S. and U.K. will provide some assistance to Nokia and its Swedish rival, Ericsson. This is to ensure the competitiveness of its 5G equipment supply.

Nokia needs to catch up in 5G development

Nokia lags behind its competitors in the 5G network equipment market, which is why Lundmark was hired as the new head of Nokia. Just five days after taking up the position of Nokia’s new CEO, Lundmark said he is busy talking with customers and has begun to plan a way forward for the company. Nokia’s CEO added

“It is extremely important to maintain good relations with almost all regions and governments in the world…We communicate with governments in different regions of the world, and it is just as usual for us. What we have to do now is to preview the current plan and then formulate a new plan on how to develop it. I already have some theories and ideas in my mind, but it’s too early to talk about these theories. I’m only five days old in the office and can’t make deep statements. Nevertheless, my goal is firm, with regard to what should we do next in the market. We will say something more specific before the end of the year”.