A week ago, on August 3, Google announced the Pixel 4a smartphone. But the company also said it will bring a new handset in face of the Pixel 5 this fall. As the launch date is getting closer, it’s logical we will be getting more and more news and leaks concerning this handset. Say, today, the model has appeared on the AI benchmark website. Test information shows that the machine is equipped with a Qualcomm Snapdragon 765G processor and an 8GB of running memory. 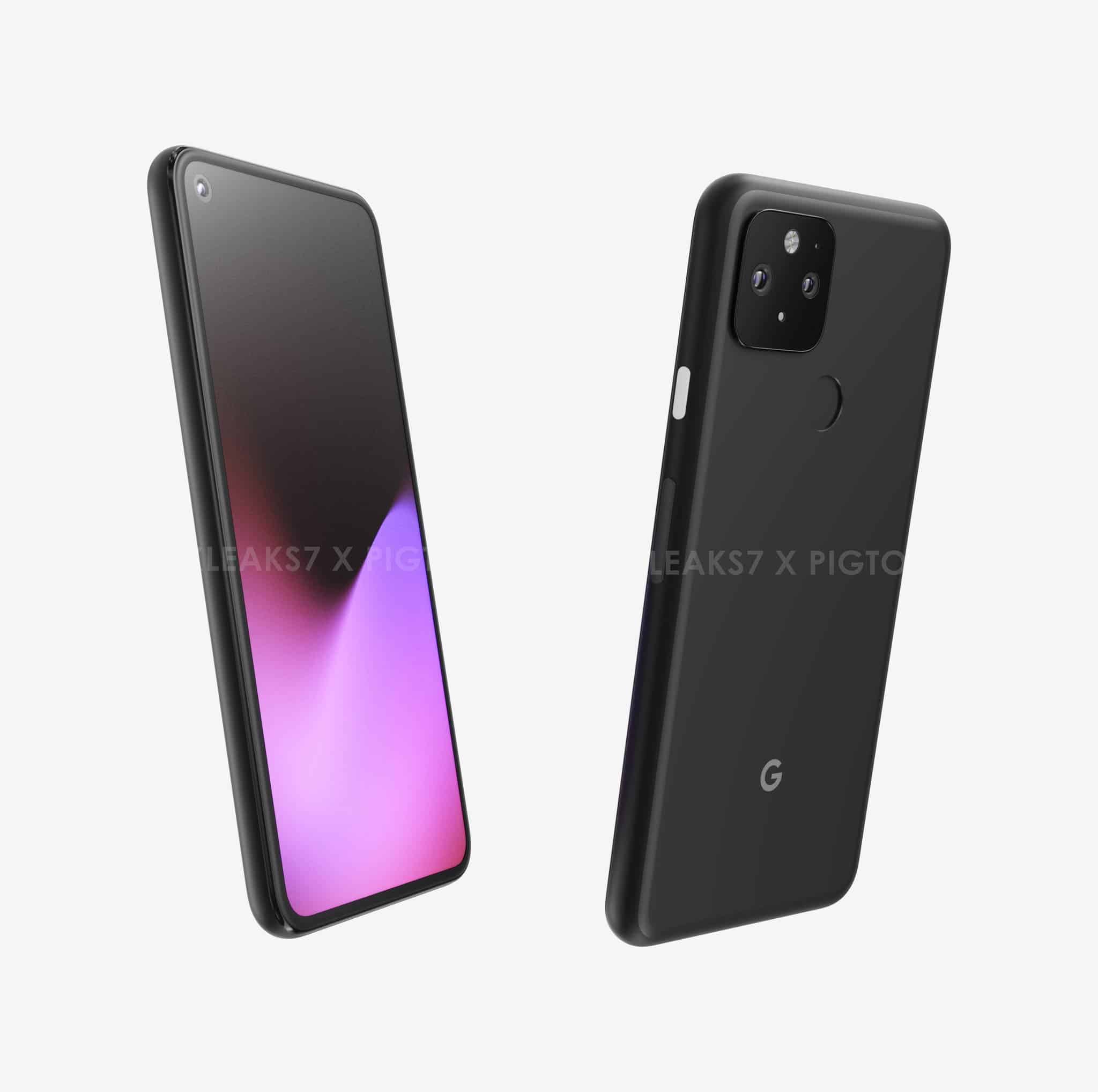 The Snapdragon 765G processor used in the Google Pixel 5 will support 5G networks, which indicates that Google will launch another 5G device.

Last month, the renders of the Google Pixel 5 were spotted. From the renders, we can see that the machine may adopt a punch-hole screen and a rear dual-camera solution.

The dimension of the Google Pixel 5 is 144.6mm x 70.4mm x and 8mm. If you add the camera, the thickness will increase to 9.5mm. Thus, our protagonist will be a bit smaller than the iPhone 11.

This makes the Pixel 5 similar in terms of dimensions to the iPhone XS and slightly smaller than the iPhone 11. Looking at the renders, the display appears to be 5.5 inches but the bezels are still thick. As usual, the bezel of this smartphone is symmetrical but the edges are round.

The renders also show that this device will come with a USB Type-C port on the bottom. It will also use the Pixel speaker grills which look like a cutout. Unfortunately, the CAD renders do not show any headphone jack. From the images, the side of this smartphone uses a different build material. It will probably have an aluminum side like its predecessor. However, there is no confirmation of this.

According to Pigtou calculations, the Pixel 5 may come with a 5.78 inch OLED display with QHD resolution. While there are no speculations on the exact sensor, this phone will likely have two cameras on the back. On the front, there will be a single punch-hole camera.

Google said that the Pixel 4a (5G) and the Pixel 5 will be listed in the United States, Canada, the United Kingdom, Ireland, France, Germany, Japan, Taiwan, and Australia. And they will have a starting price of $499.

Next Android 11 to integrate passwords autofill right into your keyboard