After celebrating its tenth-anniversary yesterday, Xiaomi’s sub-brand Redmi is now planning to foray into the gaming notebook market. Redmi has now teased a new gaming laptop dubbed Redmi G on its Weibo social account. The Chinese smartphone maker has already launched a few laptops under its Mi and Redmi lineup. Well, it seems like the company is now looking to gain from the increasing demand for gaming laptops.

Xiaomi Redmi G is the company’s take on gaming laptops!

It’s interesting to see how various smartphone makers are trying to diversify into numerous spaces. We have already seen a plethora of laptops from the likes of Xiaomi, Honor, and other smartphone brands. This is not the first time we’re witnessing a gaming laptop from Xiaomi. Although it is going to be the first one from the sub-brand Redmi. 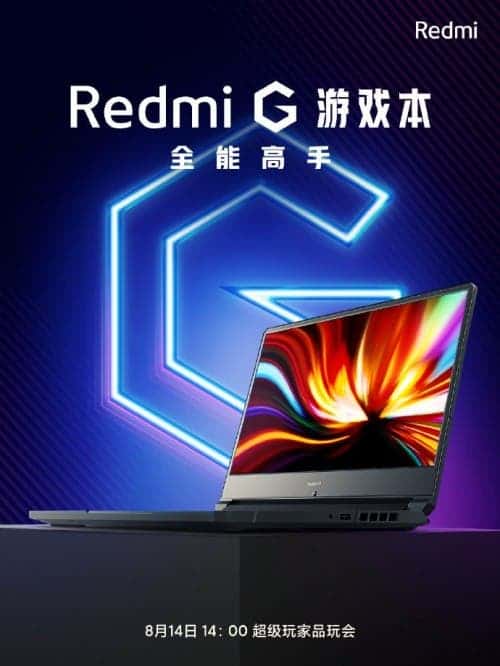 Redmi G will see its official unveiling on August 14 in China. As per the teaser, it looks like the laptop will arrive with ultra-thin bezels on top and sides. The product seems to bring premium build if we go by the promotional poster. Thanks to the slim bezels, the webcam is now placed at the bottom which is something we have seen a lot.

Xiaomi has also teased a reliable cooling solution along with the promise of powerful performance. Some reports suggest that the laptop will feature an Intel Core i5-10200H and Intel Core i5-10300H chipsets. Since the launch event is right around the corner, we don’t have to wait long.

Considering it is falling under the Redmi sub-brand, we are expecting powerful performance at an aggressive price tag. With that said, the laptop will compete with the likes of Asus, MSI, and other big brands. 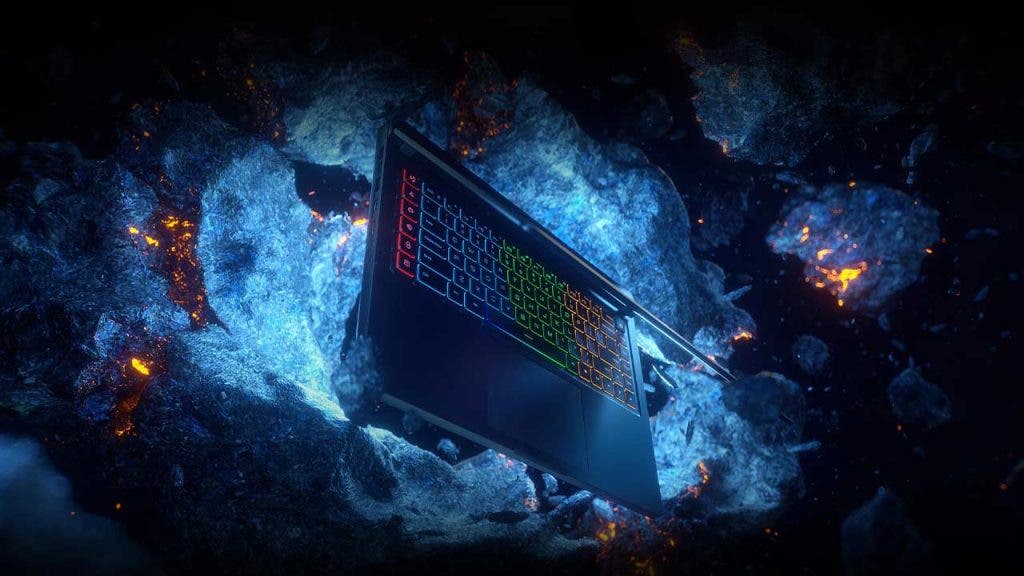 While we don’t know much about the Redmi G, the Mi Gaming laptop might give us an idea of what to expect. The Mi Gaming laptop comes packed with 8GB DDR4 RAM, Nvidia GeForce GTX 1660Ti and 512GB SSD paired with Intel Core i5-9300H chipset. There’s another variant that comes double RAM and powerful RTX 2060 for notebooks.

The former comes with a price tag of 7,299 Yuan (i.e. $1037) while the latter is priced at 8,799 Yuan (i.e. $1,250).  With that said, it would be interesting to see how Redmi G will manage to perform in the market. Furthermore, whether it will go global considering Xiaomi now offers Redmi laptop in the global markets as well.