Xiaomi recently launched the Mi 10 Ultra in China packing in a set of excellent quad cameras; it packs in a 48-megapixel primary lens which shoots stunning images. Talking about mobile photography the term which comes to our mind at the first would be Google Camera a.k.a GCAM. Google Camera can bring out more from a camera than one could expect. Pixel smartphones have blessed with this technology thus making them some of the best smartphones in the photography market. They have official support for advanced features like Astrophotography and many others. So, in case you have bought the Mi 10 Ultra; Here’s How to Install Google Camera (GCAM) on the Mi 10 Ultra. 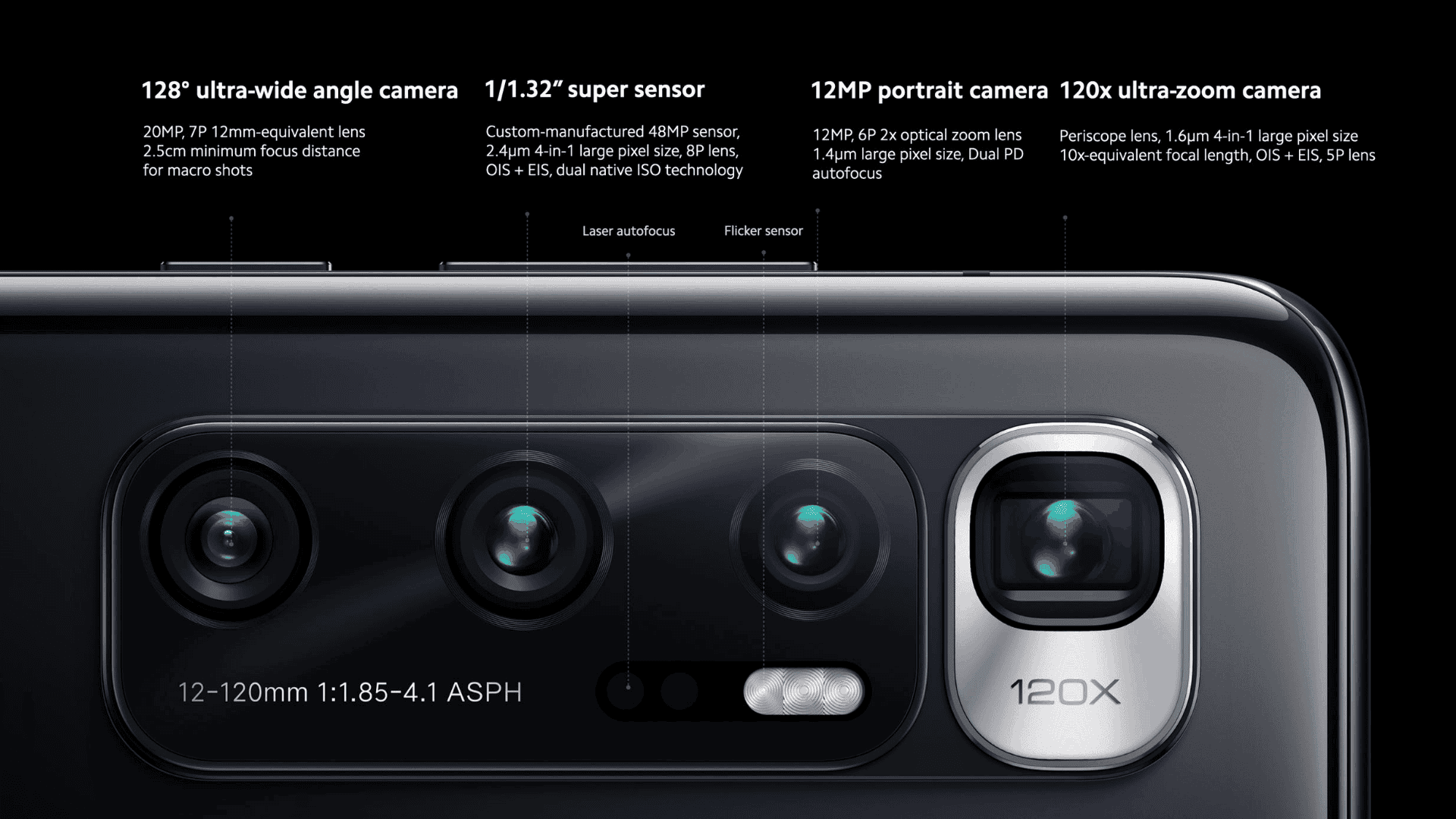 Officially developed by Google for its Pixel users, Google Camera is an stock application; that ships out of the box with the Pixel devices. With that said, Developers have been working very hard behind and have ported the best version of Google Camera for the Xiaomi Mi 10 Ultra. There are several variations of GCAM. Some are meant to work with multiple android devices, while others are made specifically for a single smartphone. There multiple developers working on Gcam and an active community of users using the Mod.

To get the best out of Google Camera for the Mi 10 Ultra, you’ll need to get two files the APK mod and the configuration file for the smartphone.

How to Install Google Camera on the Xiaomi Mi 10 Ultra

Note: The Mi 10 Ultra was launched recently; the developers are working hard behind the scenes to get a perfectly working Google Camera Mod for the Mi 10 Ultra. There may be some bugs in this release, but they will be fixed soon with a newer update.

Previous Trump: TikTok sale must be beneficial to the U.S.