A few months ago, Chinese manufacturing giant, Huawei, released the Honor X10. This smartphone arrives with the Kirin 820 SoC which is a top mid-range processor. In fact, when it comes to 5G performance, many flagship chips trail the Kirin 820. Well, with the U.S. ban in place, we may not be seeing much of the Kirin 820 SoC anymore. Thus, this post is to remind us of what the Kirin 820 offers and the best device to access this chip is the Honor 10X. We will be looking at a comparison in common app processing speed between Kirin 820 and Snapdragon 765G. 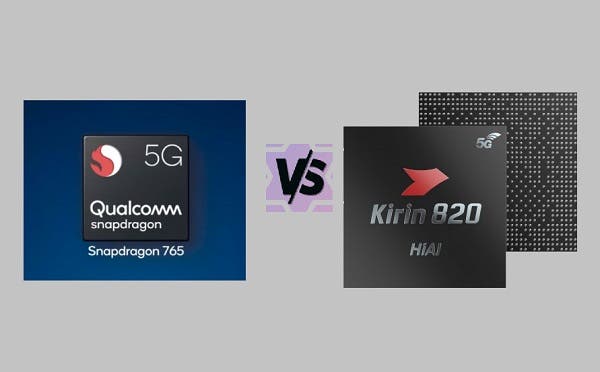 We know that the Honor X series comes with the best that Honor mobile phone brand has to offer. As a popular Honor series, the X series has tens of millions of users in each generation. Overall, the Honor X series has well over 80 million users. As for Qualcomm Snapdragon 765G, there are a whole lot of smartphones with this chip. This is because Qualcomm sells its chips to multiple smartphone brands. This is different from Huawei which uses its chips for its smartphones alone.

The Kirin 820 5G SoC processor is a 7nm 5G processor that was launched this year. It has eight CPU cores, including one large core A76 2.36GHz, three middle core A76 2.22GHz, and four small core A55 1.84GHz. Thus, this processor overs a multi-core performance. Its performance is 27% higher than its predecessor, Kirin 810. It also integrates a six-core Mali-G57 GPU, which improves graphic performance by 38%. Furthermore, it supports GPU Turbo and Kirin Gaming+ 2.0 technologies. n addition, Kirin 820 also has a self-developed NPU unit with a single large core, which has a performance increase of up to 73%, and its AI score is as high as 60,961, which is about double the previous generation.

Technically, the SD765G is the same as the SD765. However, the latter has been optimized for gaming. The Snapdragon 765G is the highest SoC in the Snapdragon 7 series. This chip uses the advanced 7nm EUV process. Its graphic performance increased by 40% and its AI computing power increased by 100%. This processor uses the same GPU and AI hardware architecture as the Snapdragon 865 SoC. Thus, it is regarded as the “Snapdragon 865 Youth Edition”. The Snapdragon 765G integrates Qualcomm’s second-generation 5G baseband Snapdragon X52 and supports the RF system. Its peak download and upload rates about 3.7Gbps and 1.6 Gbps respectively. This chip supports NSA and SA dual-mode 5G.

Kirin 820 Vs. Snapdragon 765G – which has a better app processing power?

For the Kirin 820, we will be specific with the Honor X10 because not many smartphones use this chip. However, for the Snapdragon 765G, we will not be specific to any model because we have a plethora of smartphones with this chip. For the processing speed comparison for common apps, we use popular Chinese apps. They are Douyin (Chinese version of TikTok), JD.com, and Honor of Kings.

In recent times, there has been an explosion in the number of users in Douyin’s platform. In fact, it is one of the most popular short video app in China presently. Looking at the comparison, the start-up speed for the Kirin 820 (Honor X10) is significantly faster. It only takes about 2.5 seconds to start playing from clicking the icon, while it takes 4.5 seconds for the Snapdragon 765G model. The difference is obvious.

The JD.com app is also a very popular shopping app for Chinese users. Shopping has also become a daily routine, and we use the JD APP as the test object. This time, there is no significant difference between the two. However, if we must choose one as you can see, the Kirin 820 (Honor X10) is faster.

Finally, let’s take a look at the speed of opening “Honor of Kings” on the two models. It can be seen that the two models are very fast when starting “Honor of Kings”, and they enter the login account interface almost simultaneously. However, the Kirin 820 (Honor X10) still has an advantage visible to the naked eye, which is less than 1 second faster. Please note that this is just for the game start-up and has nothing to do with gaming proper. Like we said earlier, the SD765G is optimized for gaming thus we expect it to perform better. However, this test did not consider the gaming performance of these chips.

From the comparison using the three apps, as shown above, the Huawei Kirin 820 has obvious advantages over the Snapdragon 765G. Despite the fact that these chips are in the same price range, in terms of app start-up speed, Kirin takes the price.

Honor X10 with Kirin 820 is a perfect mid-range phone

If you hope to use the Kirin 820, then the Honor X10 is one of your best bets. In addition to the performance advantages, it has excellent parameters in many aspects such as appearance, 5G, camera, and charging. It is equipped with a lifting full-screen solution and supports a 90Hz refresh rate/180Hz sampling rate. It also supports SA/NSA dual-mode 5G and it supports 9 frequency bands which is the highest in the industry. This smartphone comes with a 40MP RYYB high-sensitivity camera and supports Hawkeye AI focus. In the battery section, it comes with a built-in 4300 mAh battery that supports 22.5W super-fast charging. 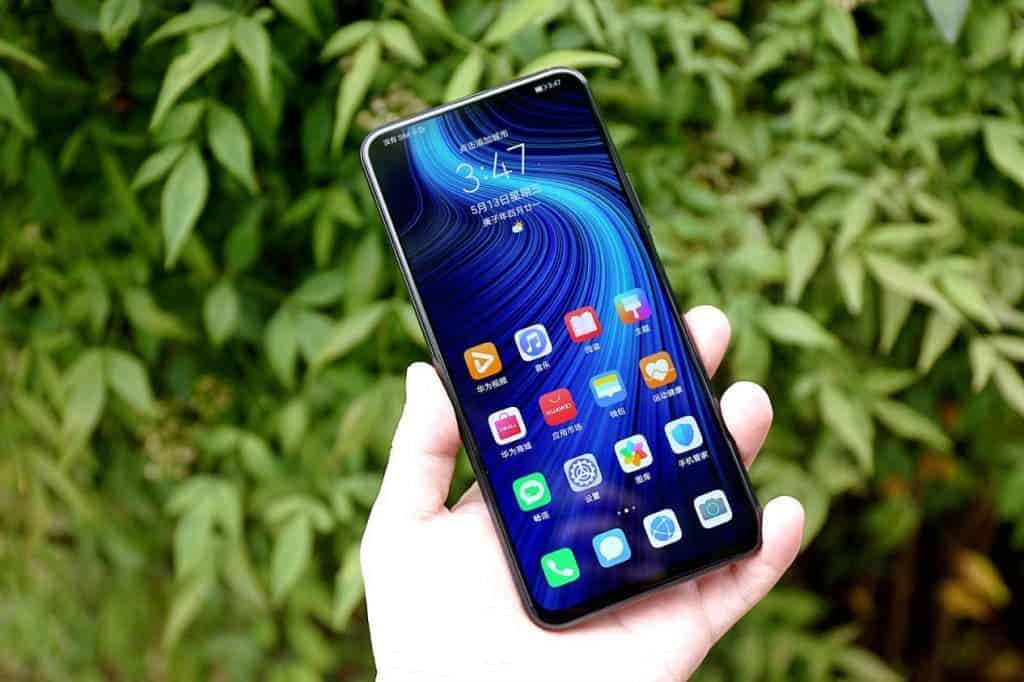