Chinese manufacturing giant, Huawei, is currently fighting for its life in the smartphone market. The company will release the Huawei Mate 40 series in a few weeks. However, this may be its last flagship series for some time. In addition to the rumored Hongmeng 2.0, there are reports that the Huawei EMUI 11 system is also expected to be launched at the HDC 2020 (Huawei Developer Conference). The EMUI 11 system is based on Android 11. HDC 2020 starts on September 10. 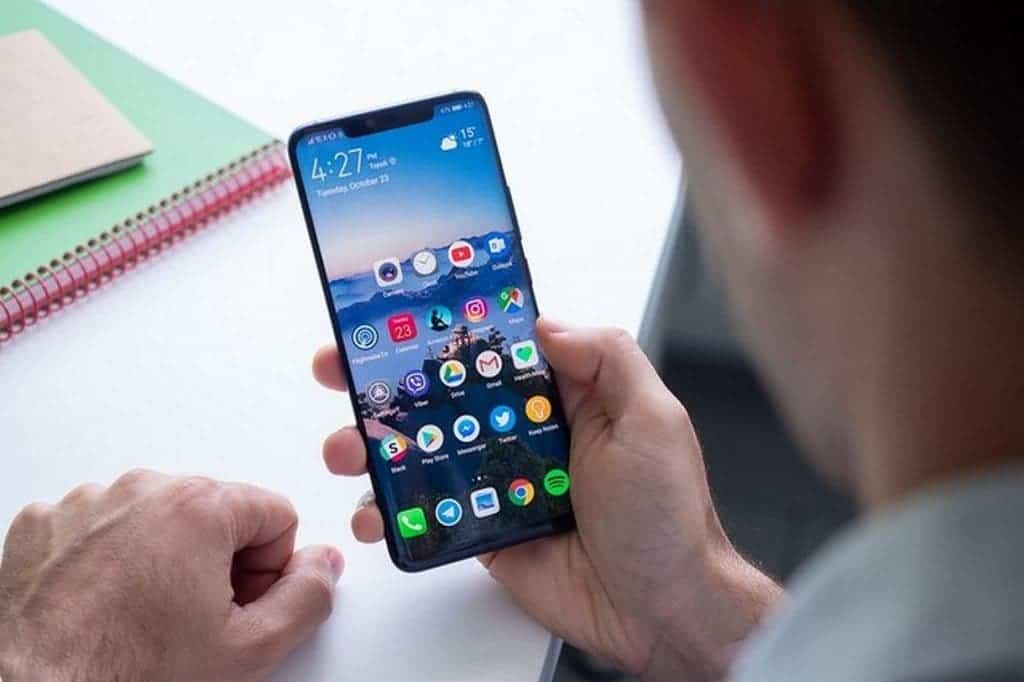 According to recent reports, the EMUI 11 (Android 11) will come with a couple of new features. Here are the main features to expect from the Huawei EMUI 11.

Recent reports claim that Huawei’s latest system will be on top of Android 11. Looking at the speculations so far, Google will officially release the official version of Android 11 on September 8th. This means that Huawei can have this system just before the launch of the Mate 40 series.

It is already public knowledge that the EMUI 11 will arrive with the Huawei Mate 40 Series. This smartphone will be officially released on September 15. In addition to the system, there are reports that the Mate 40 series will come with a Kirin 9000 SoC. However, we do not know if the entire series will use this chip. Nevertheless, there are reports that the Huawei Mate 40 will come with EMUI 10.x. Only the Mate 40 Pro will use the EMUI 11 system at launch.

Huawei rather move forward and die than move backward

With all its recent problems, Huawei now holds a series of meetings to study and judge the new US ban. A Huawei insider said: “Last night we had another meeting until midnight. The boss’s attitude is to step forward and die rather than take a step back”.

The latest ban from the U.S. stops TSMC from producing Huawei’s chips. It also stops Huawei from outsourcing chips. This is because most chip makers use American technology in one way or another.

Of course, the current ban has only just been announced, and companies still need to conduct detailed studies before making a final decision. Therefore, in the short term, chip manufacturers may continue to supply Huawei.