On August 5h Samsung officially announced the new Galaxy Note 20 series, which as you may know includes the standard Note 20; along with its bigger brother, the Note 20 Ultra. The smartphones come with some of the best hardware on the market, although Samsung has clearly focused more on the Ultra variant, but what good is hardware without features? With that in mind, Samsung Newsroom just released a round up of five feature on the Note 20 series you might not know about; let’s check them out! 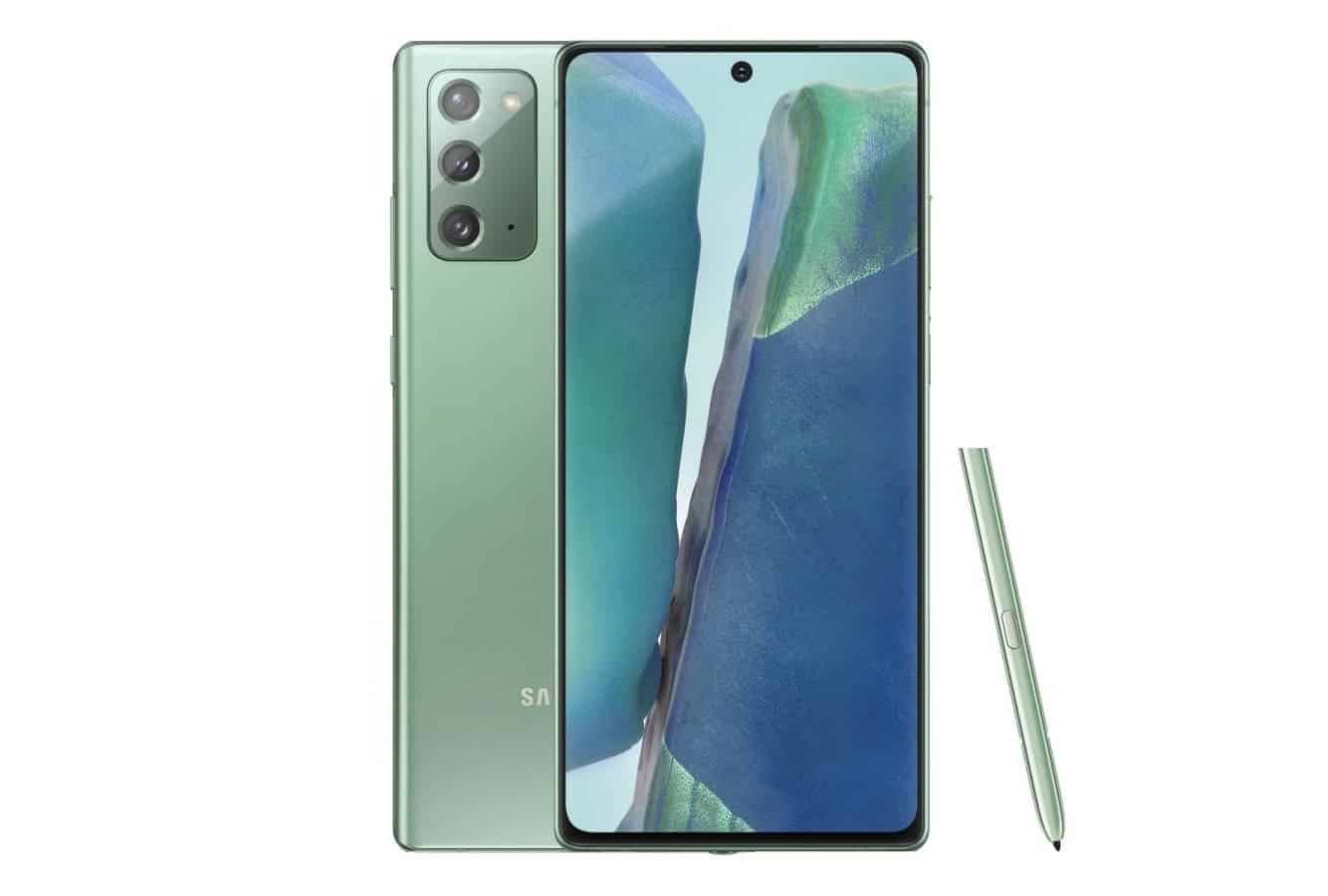 The first feature is called “Single Take” and according to Samsung is used to “Capture more of the moment”.

The AI-powered feature now allows you to capture up to 14 types of photos and videos simultaneously within five to 15 seconds of capture time. To use the feature, open the Camera app and tap Single Take mode from the menu options. Set your capture time by tapping the timer above the camera menu and sliding the timer bar to your desired setting. Then, tap the shutter button, pan around, and the camera will automatically capture the best clips. After finishing, tap the preview thumbnail and you will see optimized results for the scene you captured.Samsung

Single Take can also be used to snap the best possible selfies when used with the Color Picking Portrait. This feature allows you to take studio-like portraits by choosing a background color.

Samsung also added a feature that will let you Share Wi-Fi access information from near-field devices with people in your Contacts. Thus you can share the Wi-Fi password with your friends much more easily.

Additionally, when connecting to Wi-Fi networks in public spaces, the Note 20 series provides information about the login requirements and quality of the connection below the name of the network. This means that you can easily find the most stable and secure connection if you wanted to. 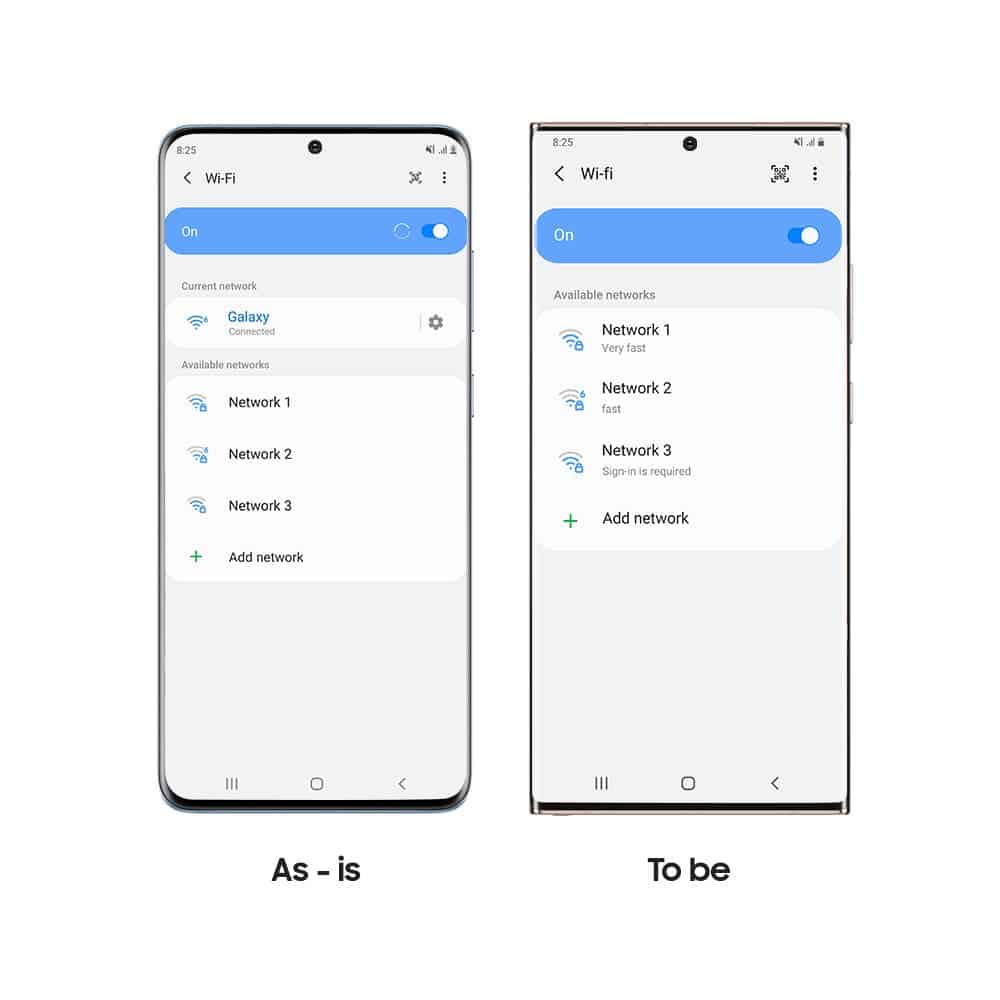 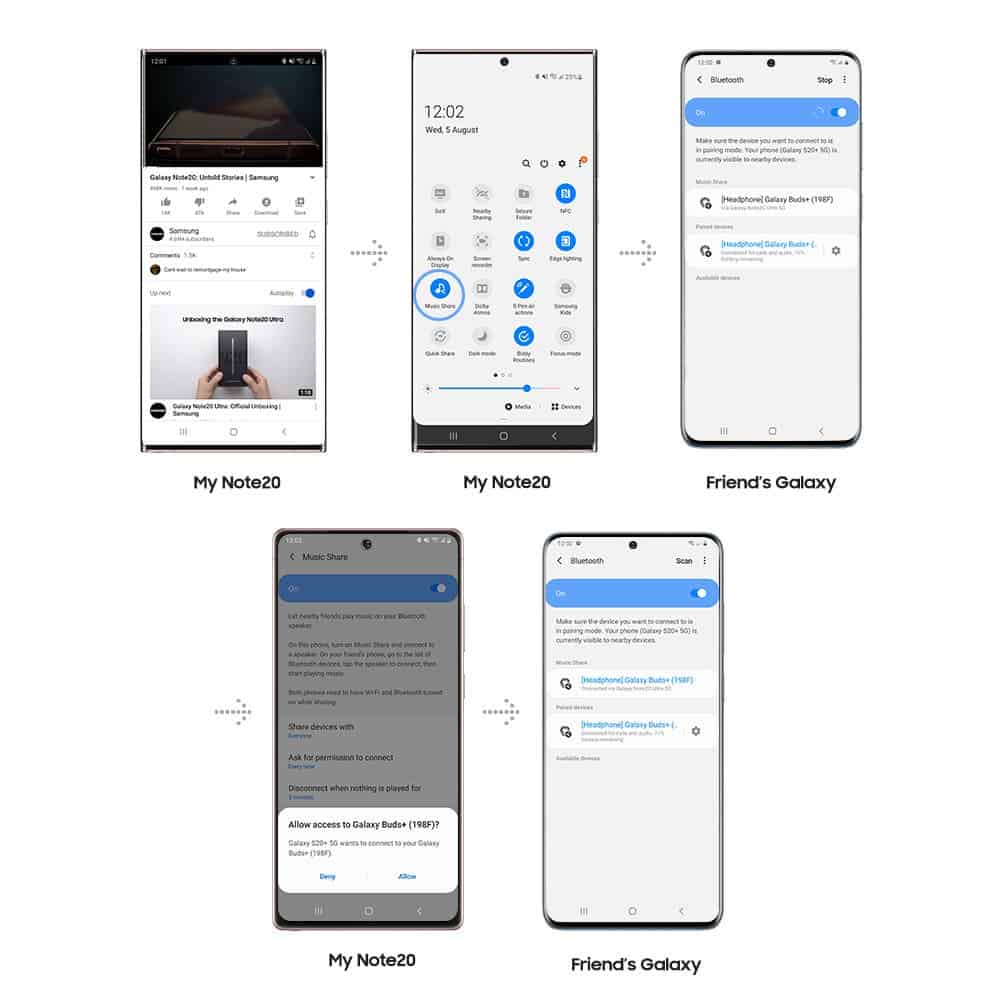 Finally, on the new Samsung Galaxy Note 20 series it’s possible to control your videos with Bixby voice control. Basically, you can now seamlessly switch from your phone to the TV screen by telling Bixby: “Play this show on TV.” Same goes for the other way around by saying “Play this show on mobile again”.

Next Google Pixel 5, Pixel 4a 5G might launch on September 30