The Huawei P30 Pro was the company’s first flagship for 2019. It already completed one year of existence but is alive and kicking. Today the company is rolling out a new update that will make the devices fresh in India – EMUI 10.1.

The EMUI 10.1 software was an incremental update for the Android 10-based EMUI 10. The new software branch arrived in late March alongside the Huawei P40 series. Since then, the company has been running to ensure that all eligible devices will be running it. The update program obviously started with China. However, Huawei started to expand the availability of the software by rolling out the update for Honor 20 and Honor View 20 in India. Now, the flagship Huawei P30 Pro is getting the new update in the country.

Worth noting that for Honor devices, the EMUI 10.1 gets a Magic UI 3.1 makeover, but it’s essentially the same software. Getting back to the point, the Honor P30 Pro was one of the first to receive EMUI 10.1 in most regions. However, the company delayed it in India. In any case, it’s better having it now, than never. Especially, when Huawei’s division is suffering from the US ban and future updates with security patches, Google Apps are uncertain.

The update boasts 10.1.0.146 (C675E6R1P4) build number and it’s quite heavy in size. It’s a whopping 4.69GB update, so take your time downloading it, preferably not on a data plan. Worth noting that some users are being selected in this first batch. In a few days, the update should reach all eligible units. Despite its anniversary, the phone still is a flagship in nature. For that reason, it gets all the new features of EMUI 10.1. The list of goodies includes new AOD styles, themes, wallpapers, Multi-Window, Multi-Screen Collaboration, Huawei MeeTime video calling app, Cross-Device Photo Gallery, Multi-Device Control Panel, and more. 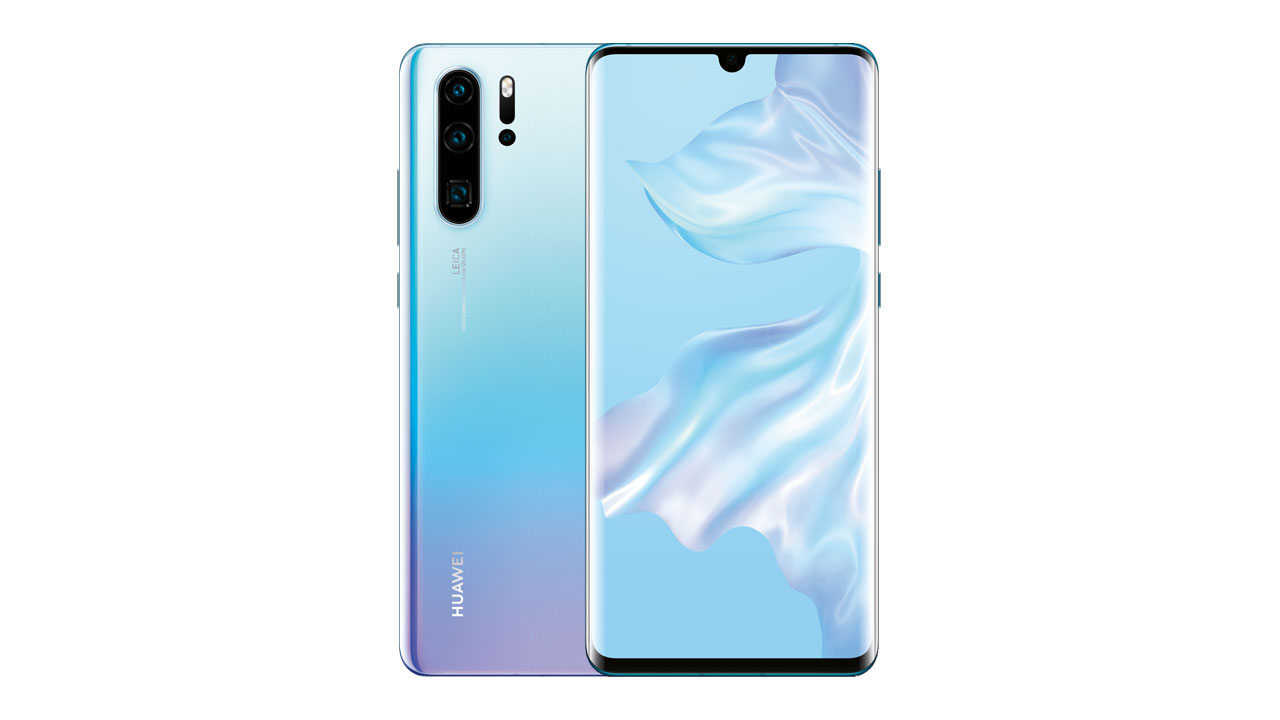 Next Redmi 6 Pro is getting MIUI 12 update in India