Chinese manufacturer, Meizu, is constantly developing its Flyme system to make it more friendly for users. According to its recent Weibo post,  the Meizu Flyme public beta for Meizu Online Music is now available for other Meizu Models. According to the company, this beta will be available for download from today. 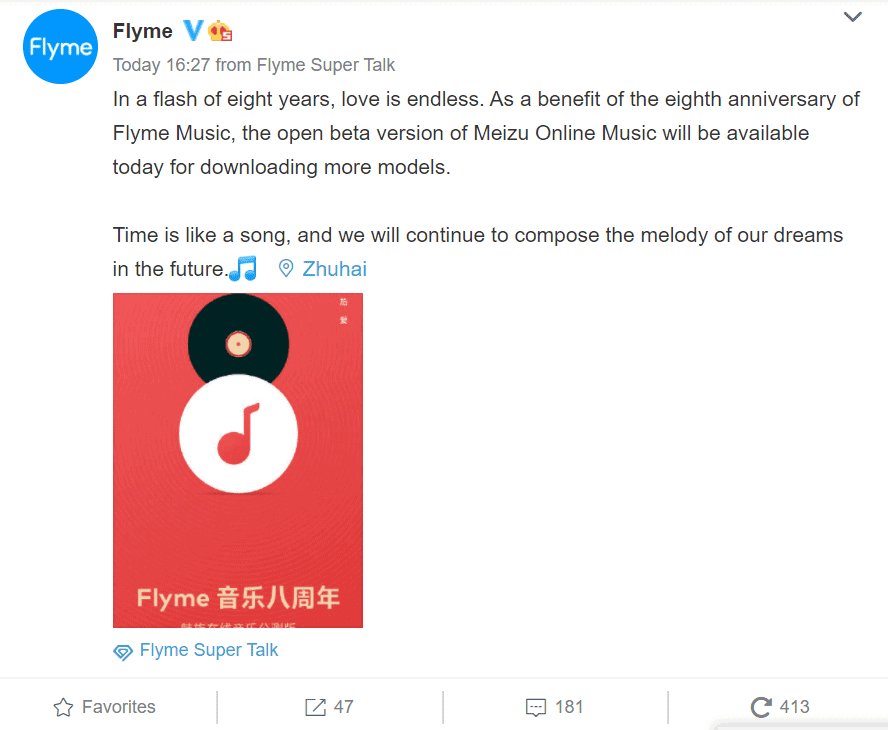 Recall that a few days ago, the Chinese manufacturer released the first public beta of Meizu music for the Meizu 17 series. According to Meizu, this new app is still in its early stages of development. For now, there are only a handful of free songs just for the experience. Also, there are neither membership fees nor music libraries. However, Meizu will include more music, membership fees, and music libraries in the future. 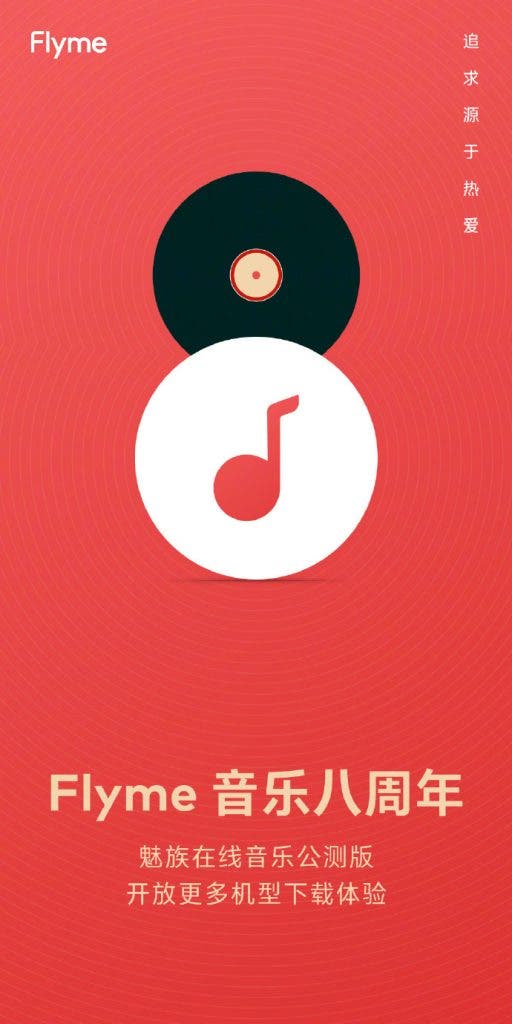 Meizu Online Music App 8.2.0 version is the first update of this new Meizu app. This app currently comes with online music functions and optimizes the visual and layout. The update package size is 25.98MB.

Officially, some visuals and functions in this version of the App are still being adjusted and optimized. Meizu appeals to its beta testers not to spread the installation package at will. If you must give to others, do well to mention that it is a beta and Meizu is working on the app.

In March 2018, Meizu Flyme stated that due to its business adjustments, the Flyme “Music” client stopped providing online playback and download services (without affecting the playback of local music). Meizu Online Music is now returning after about two years on the sidelines.

Next Huawei & ZTE loses a lawsuit at the UK's Supreme court