Earlier today, Infinix had just extended its mid-range smartphone portfolio in the Indonesian market by adding a new device. The Hong-Kong based company had previously launched two devices namely Infinix Hot 9 and Infinix Hot 9 Pro. Today, the brand has announced the Infinix Zero 8. As the name suggests, the new lineup is a successor to the previous Infinix Zero 7 device. With these devices, the smartphone manufacturer is offering a 90Hz refresh rate panel, with the 64-megapixel quad camera setup. Here is everything you need to know about both the new devices.

The Infinix Zero 8 also packs in a modern bezel-less display with a dual-punch-hole notch on the front. The front display on the Infinix Zero 8 has been sized at 6.85-inches; and comes with an FHD+ resolution with a 90HZ refresh rate and a 180Hz touch sampling rate; which is being referred to as Smooth Display by the brand. Under the hood, the device packs in a MediaTek Helio G90T chipset; known for its gaming performance. For reference, this is the same chipset as seen on other devices; including the Redmi Note 8 Pro and the Realme 6.

To add on, The MediaTek Helio G90T is manufactured on a 12nm FinFET process; and the smartphone is coupled with the ARM Mali-G76 GPU with the multi-dimensional liquid cool technology. There is up to 8GB of RAM and 128GB internal storage; which can be expanded with the help of a dedicated Micro-SD card slot. 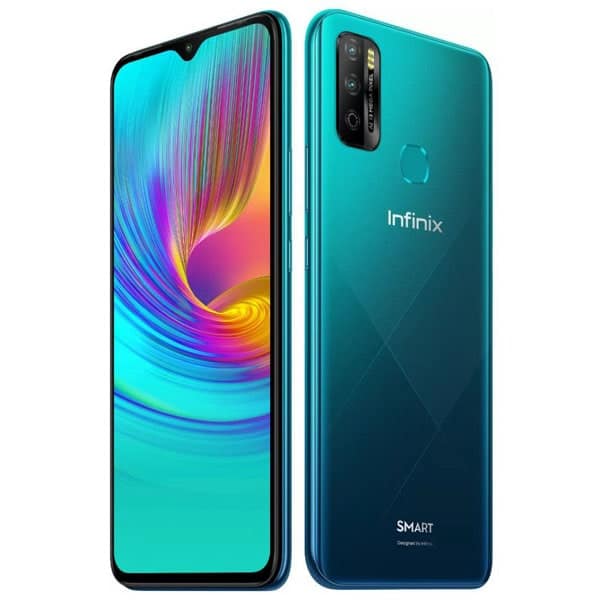 The device sports a 64MP quad-rear camera setup housed in a diamond-shaped module, similar to the Vivo S1 Pro. The module comprises of a primary 64-megapixel Sony IMX696 sensor, a secondary 8-megapixel ultra-wide-angle lens coupled with sensors for  Bokeh and Ultra Night Videos. For the software tricks, the smartphone is capable of recording 4K videos as well as 960fps slow-motion videos.

Coming to the selfie side, the smartphone packs a dual front camera setup including a 48MP sensor coupled with an 8MP ultra-wide-angle lens. The 48MP sensor on the device is capable of recording 4K videos as well.

The smartphone is powered by a 4500mAh battery and comes with support for 33W fast charging via a USB Type-C port. Additionally, there is a fingerprint sensor embedded right into the power button and can be found on the right side of the device. However, the device supports face unlocks too. Currently, It runs on Android 10 based XOS 7. The company is also bundling a case and a screen protector in the retail packaging.

Next Sony Xperia 5 II to Officially Launch on September 17th