The upcoming Sony Xperia 5 II will be officially launched on September 17th, the confirmation comes from Sony themselves. The event will be held at 8am BST/9am CEST and it’ll be available online on the official YouTube channel. 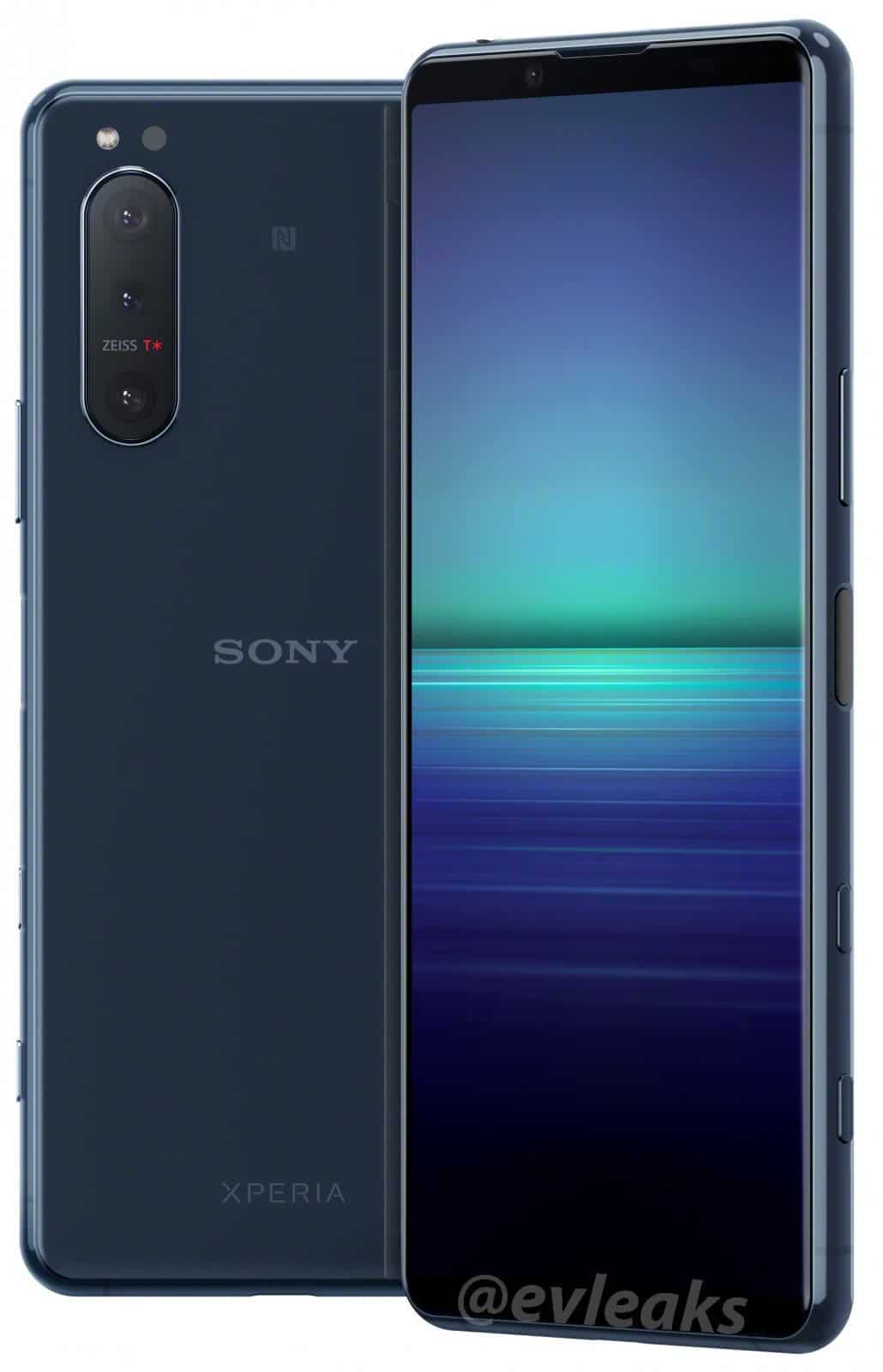 The smartphone which we’ve seen in many rumors already since the beginning of the year, was unveiled for the first time yesterday by Evleaks; who shared an official render of the device.  Said render showed the front and back of the smartphone. Though we do not have any further information about its specifications.

Either way, the render confirmed that there will be a continuity in the design with the previously launched Xperia 5. As a matter of fact, the two smartphones really look alike if it were not for some differences in the positioning of the side buttons and for the “Zeiss T *” logo which suggests an upgrade of the camera department. Additionally, the Sony Xperia 5 II appears to feature the volume rocker, the fingerprint sensor and two additional buttons dedicated to the camera shutter on the right edge (from top to bottom). Meanwhile on the back we find the same triple camera setup with the sensors placed inside a vertical module.

So, as we previously mentioned, there’s no significant upgrade of the aesthetics; which means the brand is keeping its notorious conservative approach. We do not have either a punch hole or a notch for the front camera; instead we find the typical thicker bezels.

The Sony Xperia 5 II is still a smartphone worth waiting for though. Why? Well, like the previous model, it should re-propose the good recipe of an high end phone enclosed in a body of compact dimensions (for current standards). Which as you probably know, it’s increasingly difficult to find in the current panorama. Plus we also expect to see a big attention to details in the camera department; as we’ve seen with most Sony smartphones.

In conclusion, the Xperia 5 II will be relatively small (previous rumors have it with a screen between 5.6 and 5.8″), while still sporting a good and powerful camera setup. By looking at its predecessor which was powered by a Qualcomm Snapdragon 855, we can also safely assume the Xperia 5 II will be powered by the latest Qualcomm Snapdragon 865 for top flagship performances.