Sony is preparing to unveil a new Xperia model, which is expected to be the flagship Xperia 5 II. The Japanese still have two weeks left, but for now, leaks on its design and features continue on the Web.

This time @evleaks published two high-quality renders of the Xperia 5 II in gray and black, thus complementing the previously published press photo of the blue version. The features are the same: classic format, strict forms, a triple camera with Zeiss optics and an additional button for the camera. 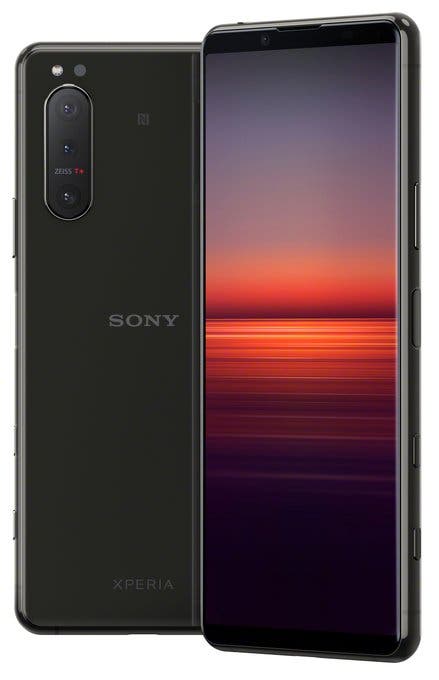 Other leaks point that the smartphone will run the Snapdragon 865 SoC and will have a 120-Hz display, three 12-megapixel modules with 4K@120fps video recording, a 4000 mAh battery and Android 10. The official presentation will take place on September 17 in an online format. 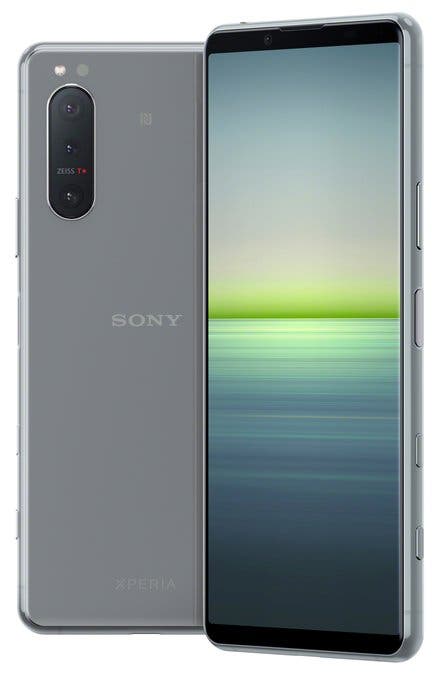 Yesterday, the folks at Android Headlines managed to snatch a promo video of the upcoming smartphone, and it really an officially-looking promo video.

The promo video reveals the Xperia 5 II in all angles. It pretty much comes to solidify the renders we’ve already seen. The device looks more like its predecessor than the Xperia 1 II due to the rounded edges. Another interesting detail is the mysterious button that once again makes a presence in this video. It is placed right next to what seems to be a power button or fingerprint scanner and volume rocker. The 3.5mm headphone jack also makes a comeback.

The phone will sport a 6.1-inch FHD+ OLED display with a 21:9 aspect ratio, 120Hz refresh rate, and 240Hz touch sampling rate. Under the hood, we have the excellent Snapdragon 865 chipset. Worth noting that this isn’t the Plus variant, but the standard one can still run everything on Play Store without any hassle. The multi-tasking is ensured by 8GB of RAM while there is 128GB of Expandable Storage.

The handset packs a triple camera setup comprising a wide, ultrawide, and telephoto lens. The main shooter is a 12MP unit with f/1.7 aperture, 24mm equivalent lens, with an 82-degree field of view. The telephoto shooter is also 12MP, with f/2.4 aperture, and gives up to 3x optical zoom. It’s a fairly decent zoom capability, not as impressive as recent smartphone, but adequate. Moreover, the phone has an ultra-wide unit is a 12MP unit with f/2.2 aperture, and 16mm equivalent focal length and 124-degree field of view.

The Xperia 5 II will bring astonishing 120fps video recording in 4K HDR mode. The latter recording mode means you can film slow-motion at 4K HDR, which is rather impressive. There is also OIS and EIS for Video, and Optical SteadyShot, which is Sony’s name for its hybrid OIS/EIS stabilization in video.

The phone has 158 x 68 x 8 mm overall dimensions. It draws power from a 4,000mAh battery that charges via a USB-C port with PD support. As aforementioned, the 3.5mm headphone jack is present as well. The original Xperia 5 lacked the latter feature.

Of course, we expect a very-close-to vanilla Android 10 to be running above with just a few Sony-related software features and applications. We expect the Xperia 5 II to go official during IFA 2020.

Next ASUS May Be Working On Four New Budget Smartphones