Back in January 2020, we covered a report where the Redmi K30 5G had bagged BIS Certification which indicated the possibility of the phone landing in India, but since then there weren’t any major new leads. Today, Pricebaba has now learned that the Redmi K30 5G may also soon launch in India soon, via tipster Ishan Agarwal. As per them, the smartphone could be offered in Frost White and Mist Purple colours in the country.

Additionally, The RAM and storage variants available in India could include 6GB + 64GB, a 6GB + 128GB variant and finally a 8GB + 128GB. However, In China, there’s also an 8GB + 256GB model, but it appears this one isn’t slated to launch in India.

January 9, 2020, a Redmi smartphone with a model number of ‘M2001G7AI’ appeared on the Indian BIS certification website. It introduces the Redmi K30 5G smartphone for sure. 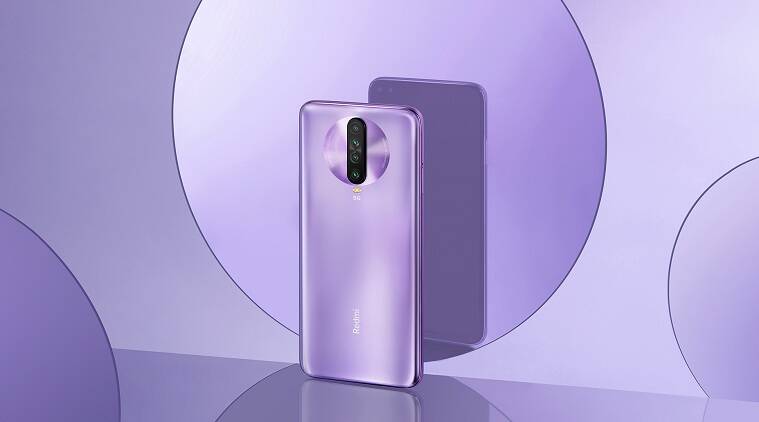 In terms of configuration, the Redmi K30 5G sports the latest Qualcomm Snapdragon 765G processor. The latter uses the current top 7nm EUV process. Also, it integrates the Snapdragon X52 modem and RF system. Due to them, this phone supports SA / NSA dual-mode. Apart from this, the Redmi K30 5G uses a 6.67-inch 120Hz dual-hole full-flow screen with an aspect ratio of 20:9 and a screen ratio of 91%. It supports eye protection mode 2.0.

The Redmi K30 5G phone adopts a front and rear six-camera solution. The world’s first Sony 64-megapixel IMX686 CMOS has a 1/1.7” large sensor, a 1.6μm 4-in-1 large pixel, an f/1.89 large aperture, 6P lens, and supports night god Super night scene functions. It also uses the same algorithm as the Xiaomi CC9 Pro. There is also a 2-megapixel portrait depth of field lens, with 1.75μm pixels. Due to it, the camera can achieve a real and natural background blur effect. It also supports portrait mode + movie mode. The Redmi K30 features a front-facing AI dual camera, which has a Movie portrait mode and supports RAW format straight out.