Xiaomi is currently gearing up for its upcoming launch event where the brand will release the Redmi 9A smartphone in the Indian market. The official unveiling will take place on September 2. The budget smartphone will be up for its first sale on September 4 in the country. Aside from that, Xiaomi is planning to launch new variants of the device in its homeland i.e. China. Furthermore, we’re also looking at a possible Mi TV Speaker Cinema Edition launch.

New Redmi 9A variants on its way to China! 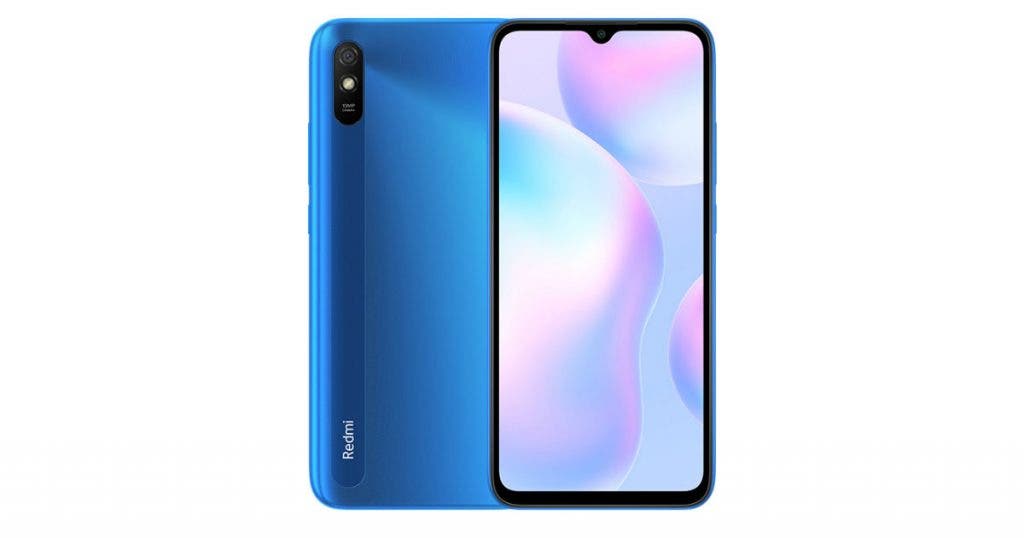 Xiaomi is now looking to bring new memory configurations of Redmi 9A to China. The Redmi 9A will now arrive in two new variants namely 4GB+128GB and 6GB+128GB options. For those who’re unaware, the device is currently available in 2GB+32GB and 4GB+64GB variants. There is no information on when the two new variants will arrive in the market.

Apart from that, the Chinese smartphone maker is working on something called Mi TV Speaker Cinema Edition. The company already has Mi Soundbar in its audio for TV portfolio. It would be interesting to see what the new product will bring to the table. It is unclear whether the former is the successor to the Soundbar or not. At the time of writing this, the information on the speaker is very scarce.

Xiaomi is also planning to launch Mi Watch Revolve and Mi Band 5 in the Indian market. For those who’re unaware, the Revolve is going to be the company’s first smartwatch in the country. It is most likely going to be a rebranded Mi Watch Color that is already available in China.

To recall, Redmi 9A is expected to be a rebranded Redmi 9i. If that’s the case, then we will see a 6.53-inch IPS LCD panel with a waterdrop notch housing a 5MP selfie shooter. Under the hood, the device will make use of an entry-level Mediatek Helio G53 chipset with eight Cortex-A53 cores. The chipset is paired with up to 6GB RAM and up to 128GB onboard storage.

In terms of optics, we’re looking at a single 13MP rear camera paired with an LED flash. The front, on the other hand, houses a 5MP selfie snapper inside the notch. Powered by a 5,000 mAh battery, the device still sticks with the slow 10W charging capabilities.