Since the advent of the Xbox, Sony has been actively fighting a competitor, and, I must say, they do it quite successfully. games are sold in large quantities on the Playstation, exclusives are often released on it, and Sony’s overall halo is more supportive. But it looks like the new generation of the console – Playstation 5 will have a significant disadvantage compared to the new generation of the game console from Microsoft.

At the presentation, Microsoft boasted that the next generation of Xbox will support thousands of games right up to the very first generation of the console. It was rumored that the Sony Playstation 5 would be less omnivorous, and it looks like it will turn out to be true. 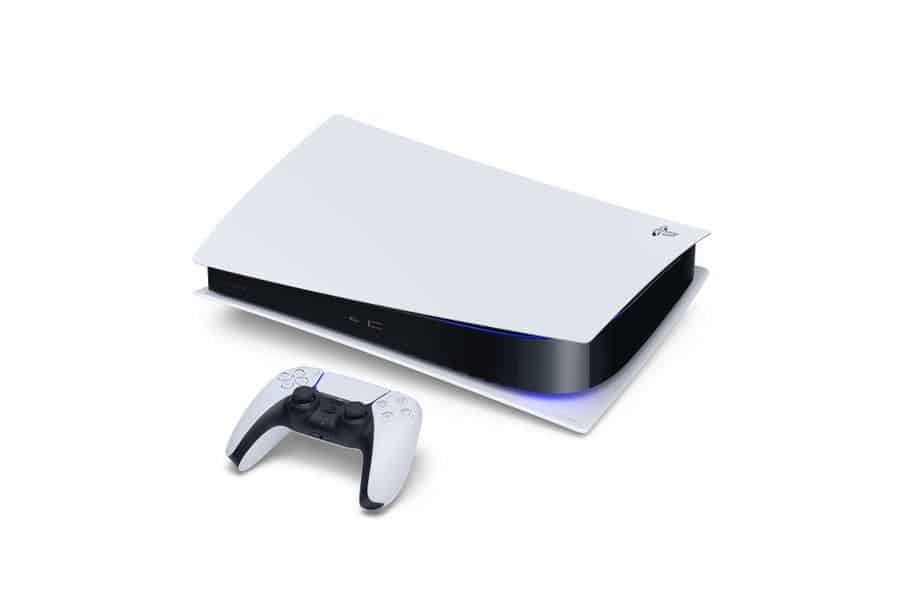 A page has appeared on the support site of a major developer Ubisoft, which contains interesting information. “Backward compatibility will be available for supported PlayStation 4 games, but will not be possible for PlayStation 3, PlayStation 2, or PlayStation,” the support page says. So, without too much fanfare, Sony decided to relieve gamers of hope. All this, of course, is only on hand for the Xbox.

In recent times, there has been a whole lot of information regarding the upcoming Sony PlayStation 5 and Microsoft Xbox Series X. As of now, the full hardware details and some games are already official. However, what we do not know for now is the exact launch date and price. We already know that these consoles will be released in November. A recent report lists the launch dates and prices of the Sony PS5 and Microsoft XSX. Before you read through, we advise that this report is a rumor without any official confirmation. However, these speculations sometimes turn out to be something useful hence we report them.

The Sony PS5 digital version will come with a $399 price tag on November 13th. However, the regular version with a 4K UHD Blu-ray disc drive will sell for $499. Its release date is also November 13th.

From the information on paper, the Xbox Series X is in terms of game performance. However, the PS5 will have an edge with its exclusive game content.