Not to confuse upon, The Samsung Galaxy Tab A7 is the newest member of the affordable Galaxy Tab A series. This new tablet flaunts a 10.4-inch TFT display with a WUXGA+ resolution; carrying  2000×1200 pixels alongside a screen-to-body ratio of about 80%. Under the hood,  the Tab A7 tablet is powered by the Qualcomm Snapdragon 662 Mobile Platform. The chipset is an octa-core chipset built on an 11nm process. As for the architecture, it includes four Kryo 260 cores clocked at 2GHz and four Kryo 260 CPUs clocked at 1.8GHz. 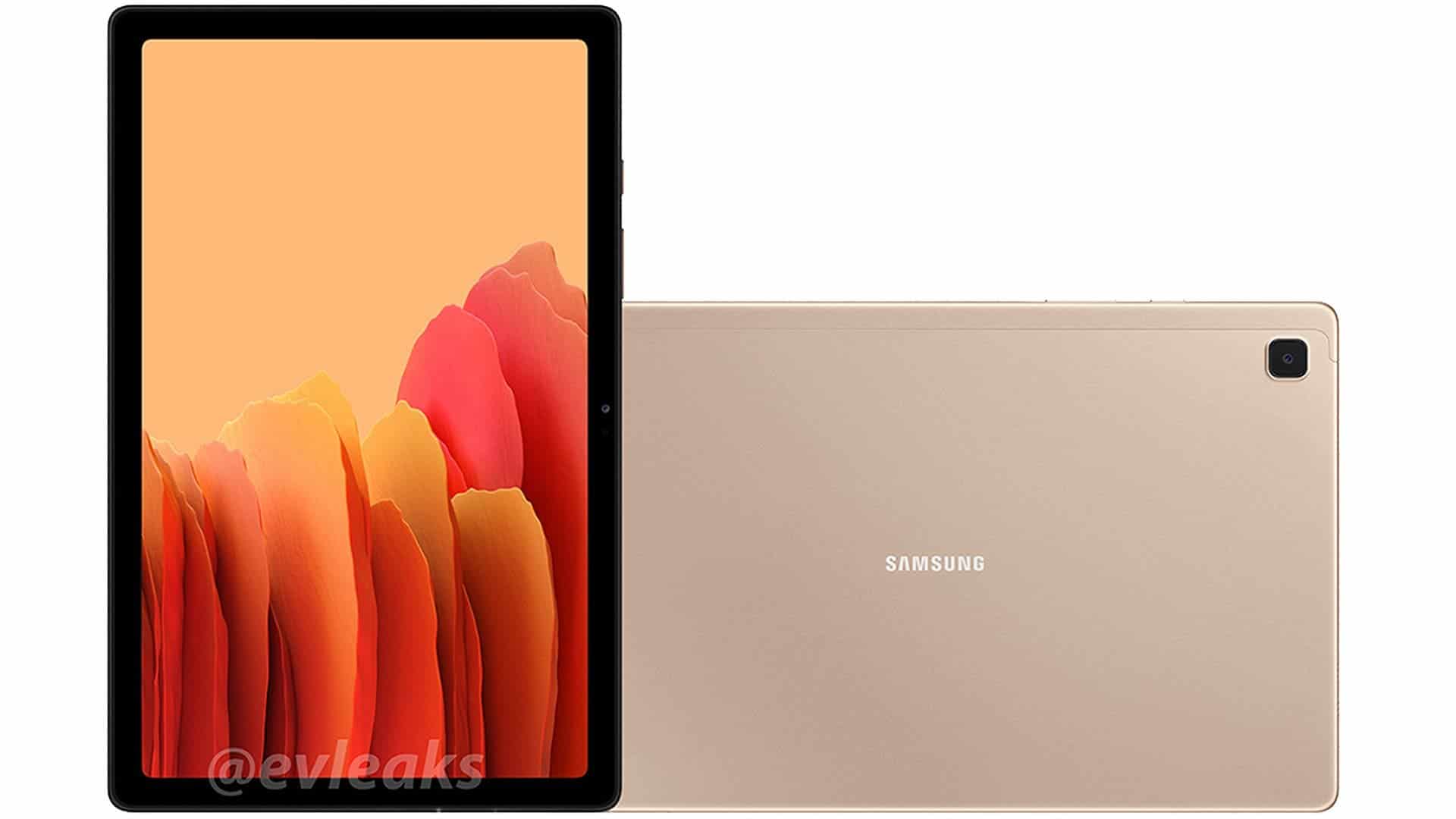 The processor has been coupled with the Adreno 610 GPU. As of now, the processor is backed with 3GB’s of RAM and 32GB and 64GB storage options. The storage can be expanded via microSD card. For the optics, the tablet packs a single 8MP rear camera while for selfies and video chat, there is a 5MP camera at the front. There are four speakers which are more than what you find in most tablet in this range, for an immersive sound experience. On the battery front, there is a 7,040 mAh battery which can be recharged using a USB-C port on board for faster charging. The tablet packs a 3.5 mm audio jack; while for connectivity, you get Bluetooth 5.0 and Wi-Fi 802.11 a/b/g/n/ac. Samsung has indicated that an LTE version will be launched in some countries. 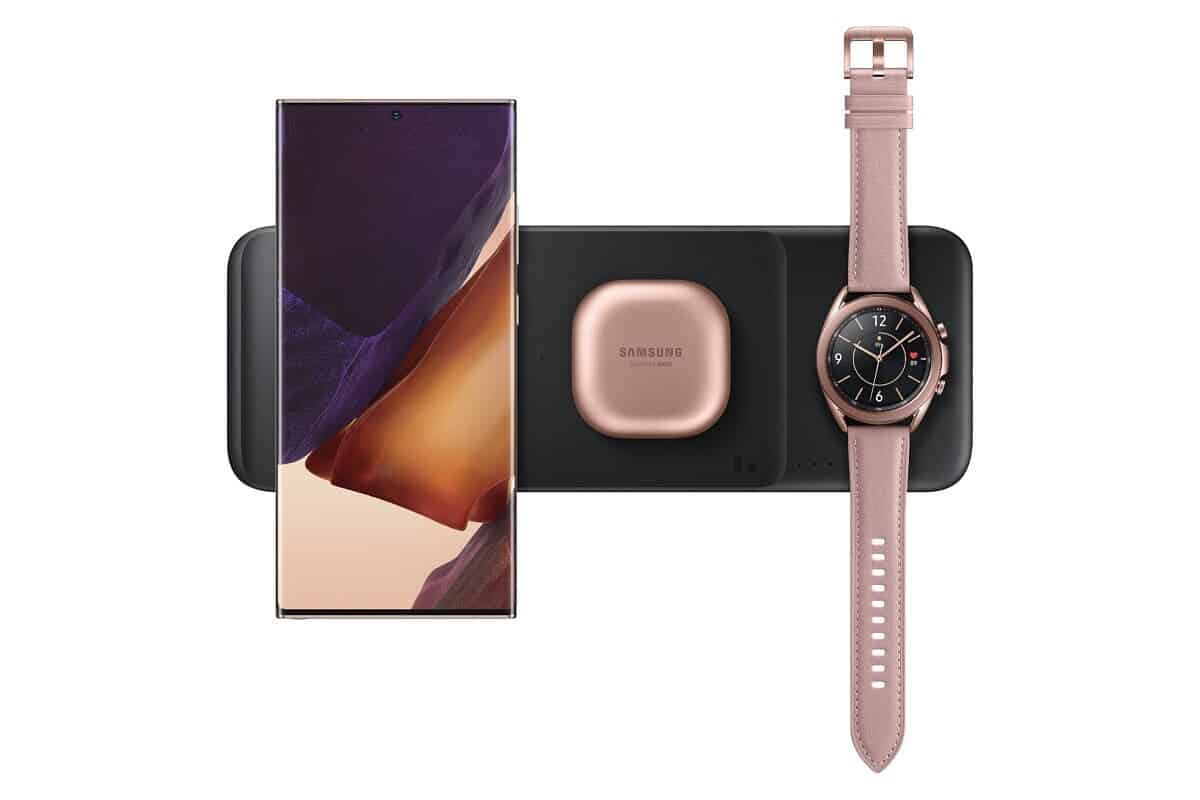 For the design, The pad has a rectangular shape and has a round cutout on a side where a Galaxy Watch 3 fits perfectly. While the details of the device aren’t disclosed, the wireless pad may likely support devices compatible with the Qi charging standard. However, the charging speed of the device isn’t disclosed.

Next Samsung Galaxy A42 5G with Quad Cameras Announced