On September 11, Huawei Developer Conference 2020 was held in Songshan Lake, Dongguan. According to the president of Huawei’s consumer business software department, Wang Chenglu, there are more than 20 product categories and a total of 12 million third-party products that support the Hongmeng OS. Furthermore, he believes that “in one year, hundreds of millions of devices should not be over-estimating”. 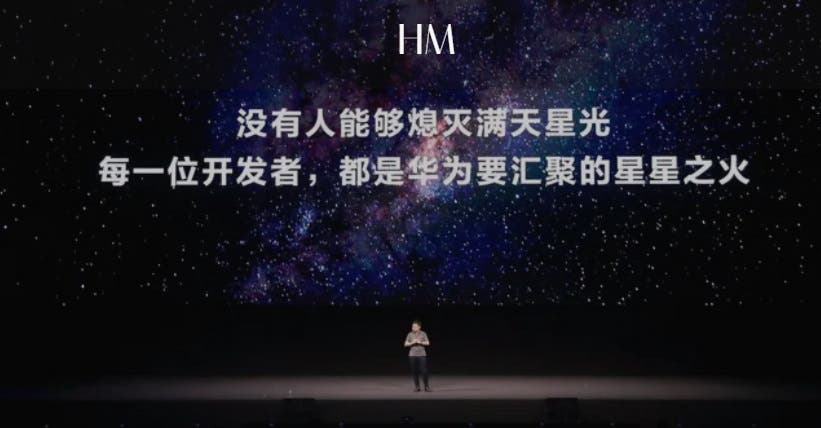 In addition, HarmonyOS is officially open source, and developers will get emulators, SDK packages, and IDE tools. The beta version of HarmonyOS for smartphones will be available to Chinese developers at the end of 2020. Presently, there are a couple of Hongmeng smartwatches in testing. These devices will officially hit the market sometime next year.

In addition to Huawei’s own products, there are a large number of other third-party products that will adapt to Huawei Hongmeng OS. For example, Midea’s vice president, CIO, and IoT business unit president, Zhang Xiaoyi, once revealed that Midea has established a Hongmeng development team and has developed 15 models.