On Tuesday, September 15, Apple will unveil a lot of new devices, including the Apple Watch 6 smartwatch. But this is an expensive flagship model, and with it, a cheaper model, the Apple Watch SE, will debut. Similar to the cheap iPhone SE. Interestingly, Apple hardware developers call these models Watch Pro and Watch respectively. So it’s not a fact that the new product will debut under the Watch SE designation. But for convenience, we will use it. 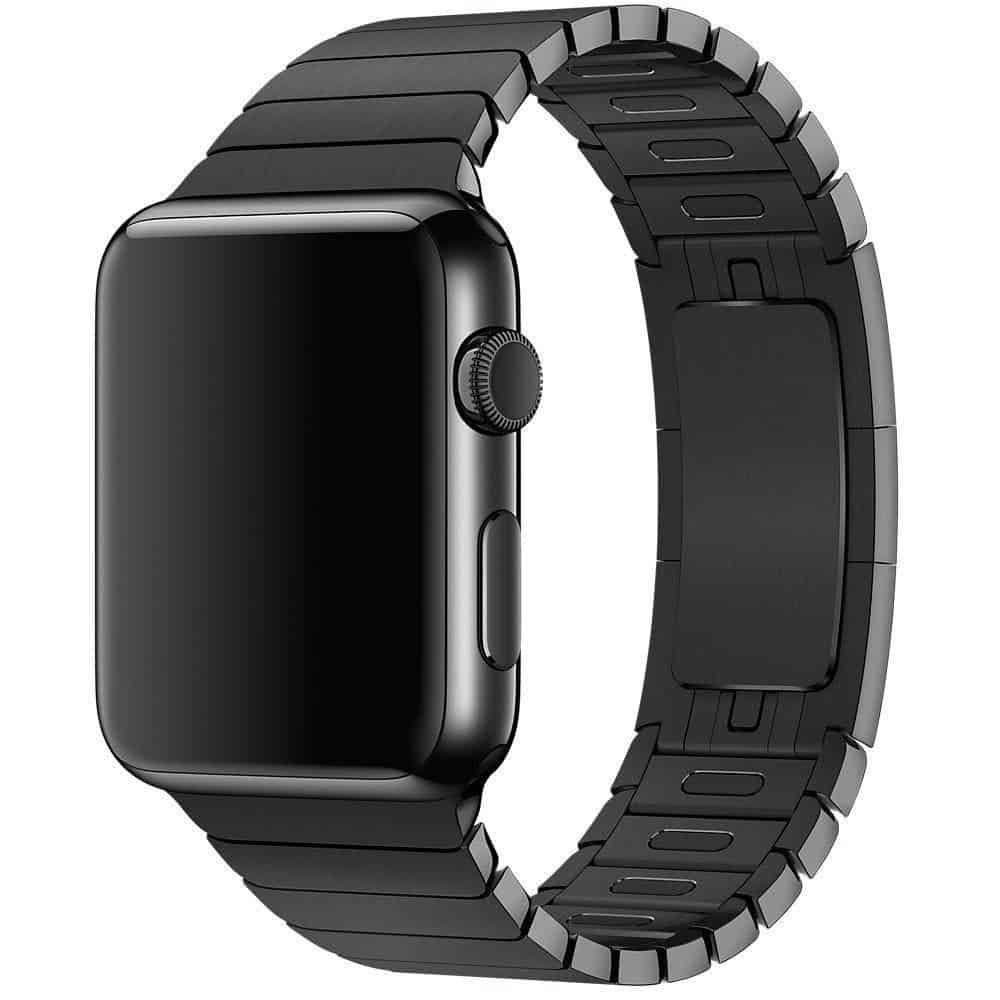 The release of a cheap Apple Watch was mentioned in a Bloomberg report two weeks ago, and now the characteristics of the Watch SE have been published by the well-known insider Jon Prosser, who has his sources at Apple. According to him, Apple Watch SE will be presented in two standard sizes. 40 and 44 mm, and each will have two options: with GPS and with LTE.

Cost reduction can be achieved in various ways. For example, removing features that involve expensive hardware or relying on designs from previous models. We have already seen both with the example of the iPhone SE, and the same is true of the Apple Watch SE. The watch will inherit the design of the Apple Watch 4, will not receive the Always On Display and the ECG recording function. The hardware basis of the device will be the M9 chip.

Next There will be no iPhone 12 on Apple's September presentation