On September 10, Hongmeng OS 2.0 was unveiled on the main stage of the Huawei Developer Conference. Yu Chengdong, Huawei’s managing director and CEO of consumer business, said that Hongmeng OS is the first distribution system that is truly built for the “full-scene” era. The global version of Hongmeng 2.0, Harmony OS 2.0 fully enables the “full-scene” era. According to a Weibo user, @勇气数码君, Hongmeng OS now has a new logo. The text “Powered by Harmony OS” is written in the middle of the logo. 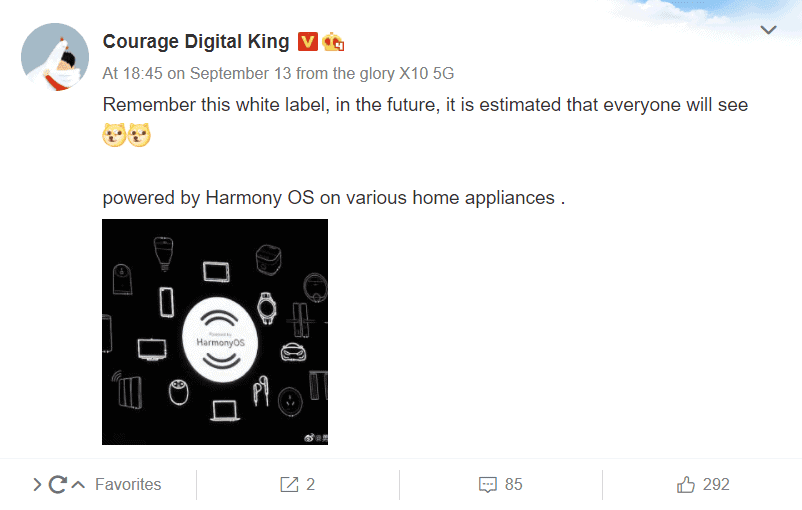 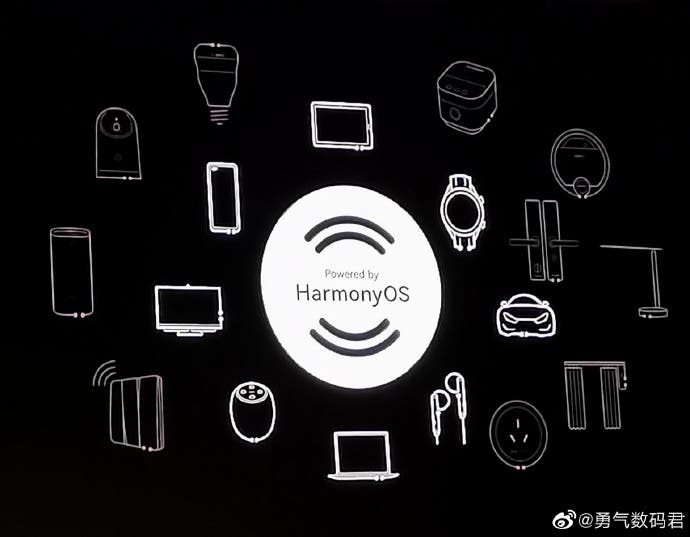 Huawei Hongmeng OS 2.0 has officially released a beta version for application developers. The large screen, watch, and car version has been released on September 10. However, the mobile version will be official in December. Yu Chengdong also announced Hongmeng’s open-source roadmap:

Yu Chengdong also said that Huawei will fully open Huawei’s core technologies, software, and hardware capabilities to developers and ecological partners. In terms of sharing, Huawei fully opens its global network and channels to its partners.

According to Yu Chengdong, the company will release the Mate 40 series with Kirin chips in September this year. However, this may be the last phone that will use Kirin’s flagship processor. TSMC can not work on Huawei Kirin chips after September 15. This means that no new Kirin flagship can hit the market. According to Yu Chengond, the Mate 40 series will exhaust all the flagship Kirin chips. This is a very big loss for Huawei.