Today, September 15, the second round of US sanctions against Huawei took effect. From today on, key component suppliers as TSMC, Qualcomm, Samsung, Micron and SK Hynix will not be able to supply their products to the Chinese company. There remains a faint hope that they will still be able to obtain a license from the US Department of Commerce for the right to cooperate with Huawei. But it is unlikely that such a deal will happen soon.

Huawei is facing a tough struggle to survive and the worst is that at the moment the company does not have a clear plan to get out of the situation. Especially with regard to the supply of chips. At this stage, it is only busy looking for alternative suppliers in its homeland in China. Due to the inability to launch smartphones at full capacity, Huawei may soon focus on creating accessories, drivers for LED displays and electronics for cars.

Meanwhile, there is already a shortage of Huawei smartphones in stores. Stocks are about to run out and no new deliveries are expected. So, models of the Mate, Nova and P series may soon disappear from sale. Against the background of a shortage of devices, prices for used Huawei devices have grown. 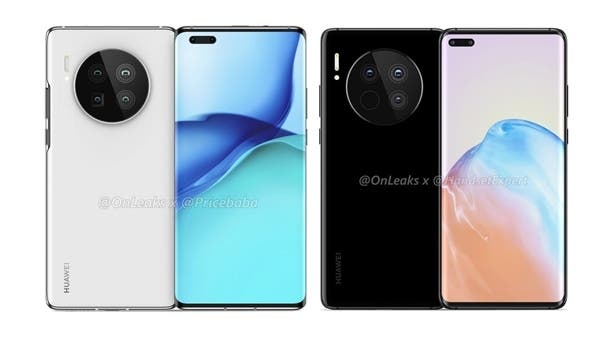