US Customs officials triumphantly reported yesterday that they had managed to seize a large shipment of fake Apple AirPods. The agency solemnly announced this fact to the general public. But it seems that it was not fake AirPods, but quite real OnePlus Buds.

Most of all, The surprising thing in this story is that the customs officers did not even bother to look at the box with the headphones and compare the internals with the real Apple AirPods. It would seem that the situation should clear up and the arrest from the batch of OnePlus Buds should be lifted. But the story develops and looks more and more strange.

OnePlus Buds headphones were considered fake AirPods by US customs

CBP officers at JFK Airport recently seized 2,000 counterfeit Apple AirPods from Hong Kong, valued at $398K had they been genuine.

Thus, the US Department of Customs and Border Protection confirmed that it does not intend to remove the arrest and allow the import of a batch of 2,000 OnePlus Buds into the country. In an official statement, officials said the OnePlus headset “violates Apple’s trademark license”. The arrest of the batch of headphones has nothing to do with the images on the boxes. In order to violate the rights of the owner of the trademark, it is not necessary that there be a mention of Apple on the package. The customs officials said that the importer will have ample opportunity to provide evidence during the trial that his product does not violate the rights of the owners of the registered trademark. 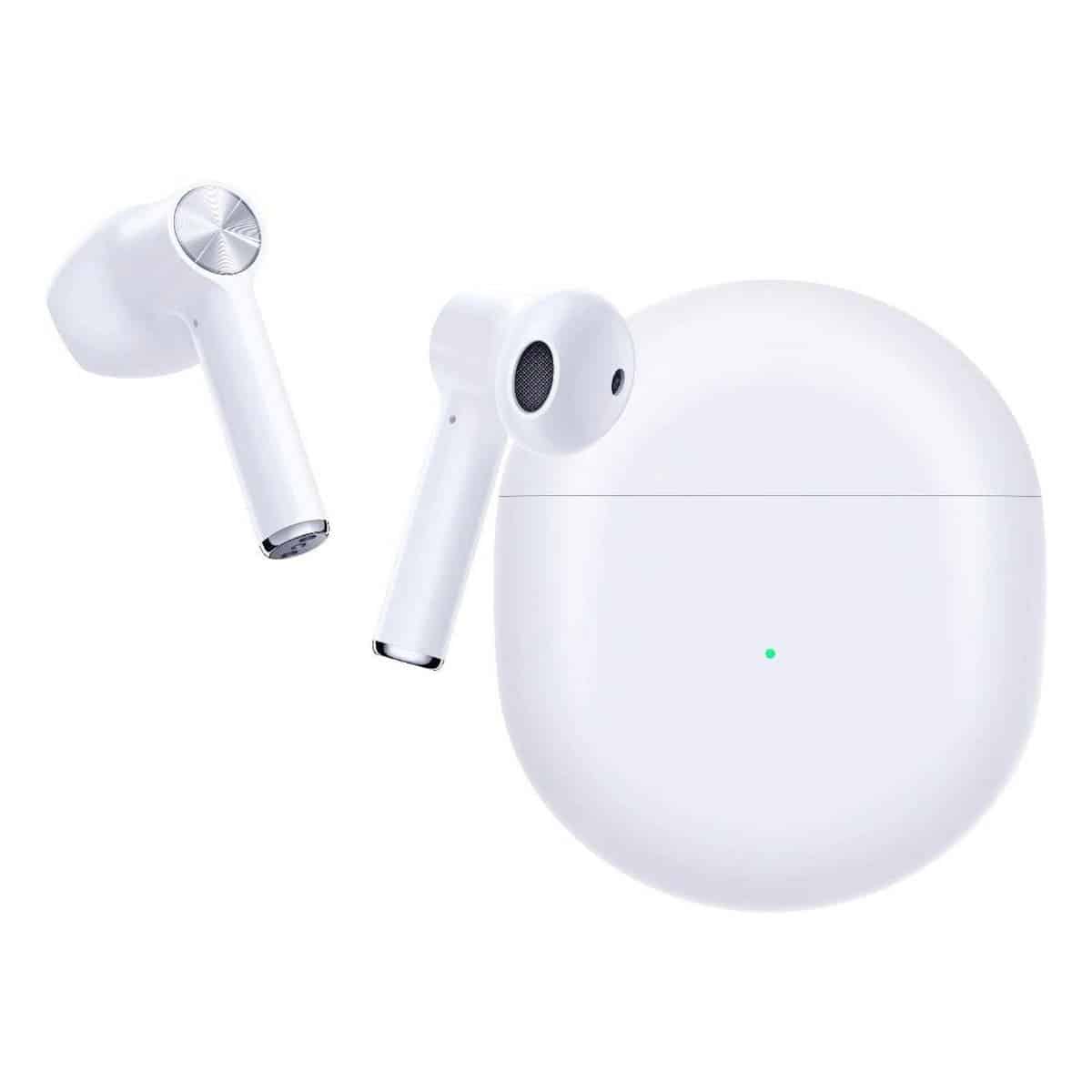 The headphones of the two companies are indeed similar, but it is surprising that this story only happened now. When there are a lot of headsets similar to AirPods on the market, but for some reason, the customs officers showed excessive vigilance in relation to OnePlus Buds. And the importer and OnePlus itself will have to prove in court the absence of plagiarism and the uniqueness of their headphones.