Chinese brand Cubot is well known for their extremely affordable smartphones and most of their models fall into such category. But having an incredible price / performance ratio doesn’t mean, these phone models have sub-par specs or features. Take the new Cubot Note 20 Pro for example.

Cubot Note 20 Pro has received an overwhelming response from the buyers since its launch a couple of weeks ago via AliExpress. Many Cubot fans and the users were excited about the new smartphone due to its affordability and value-for-money aspect. It is available for a very low price of $99.99 packing octa-core MT6771 Helio P60 chipset, 6.5-inch super large size HD customized waterdrop display, 20MP AI main camera sensor or 6GB RAM + 128GB ROM. It has to be also said, that the official price is $139.99, but due to the special promo you can grab it just for $99.99 temporarily. 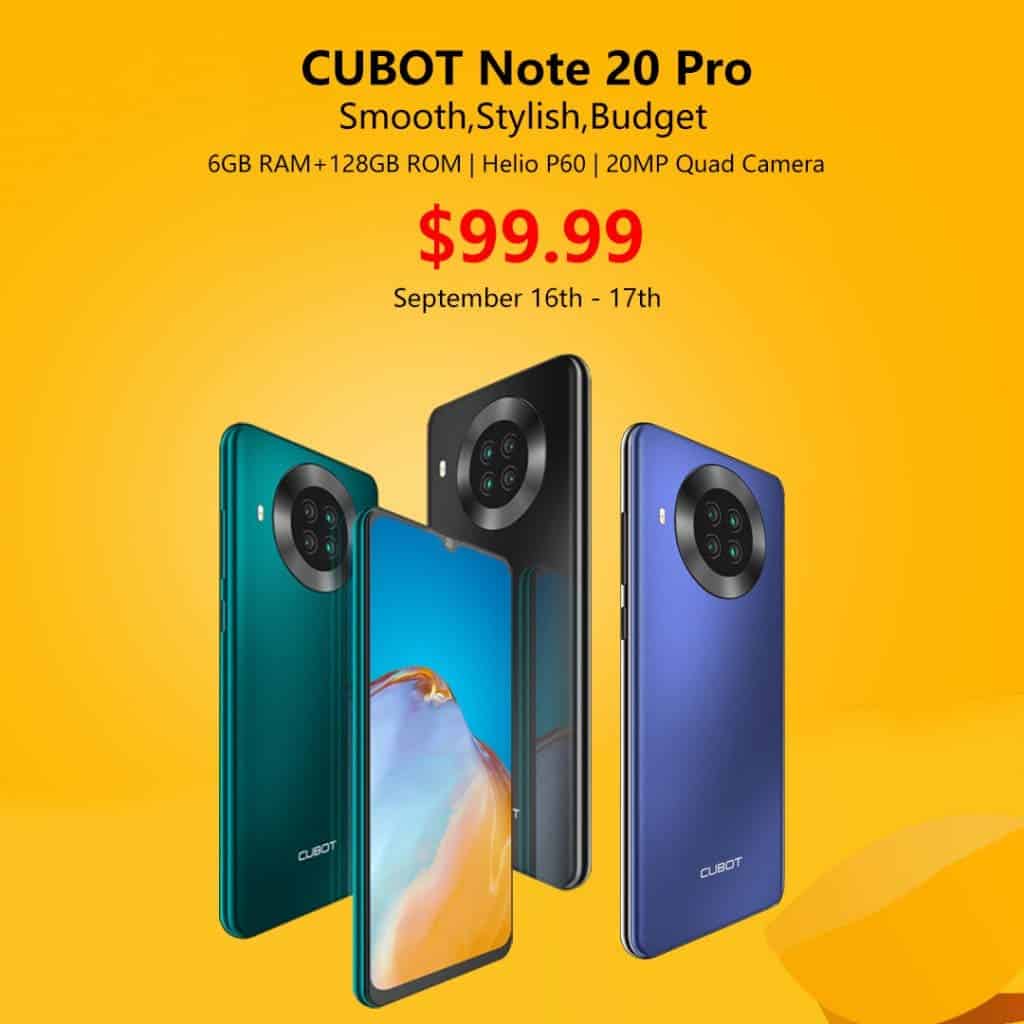 But let’s take a look at the main specs in greater detail. Cubot Note 20 Pro features  full view 6.5-inch HD display with narrow bezels and 90.3% screen-to-body ratio. Immersive experience guaranteed. Then we can move on to the octa-core MT6771 Helio P60 chipset. The power-efficient chipset can still deliver quite a punch and with 6GB RAM multi-tasking is a breeze too. And with 128 GB of internal storage you have plenty of space for your data. Whuch you can also easily extend thanks to the presence of microSD slot.

And the photography aspect is not neglected either with quad-rear camera system. Sensors include SONY IMX486 12MP + SONY IMX350 20MP depth camera+ 0.3MP photosensitive lens with 1A flashlight. And of course the phonem is using advanced AI scen recognition for the best images possible. 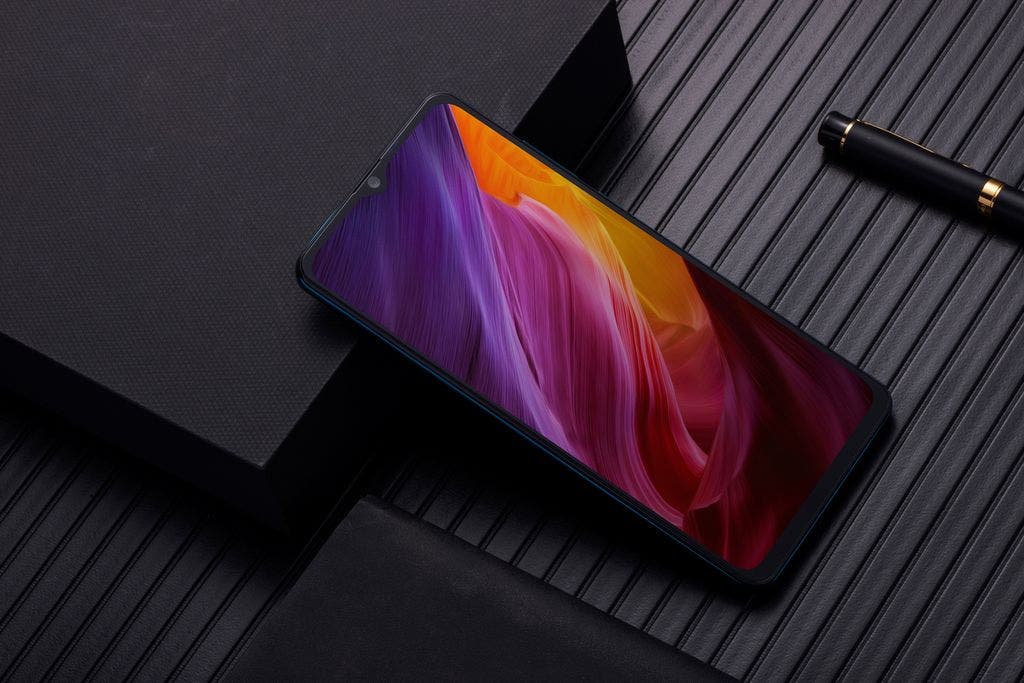 Note 20 Pro is available in three different colors – Black, Blue and Green. It is available for a mere $99.99 via the Cubot’s official AliExpress store. You will have only two days to catch it though, because it starts today on September 16th and will be running up until September 17th. So make sure to check it in time !