Infinix has been teasing the Note 7 series in India. And finally, it is officially released. The Infinix Note 7 series came out a couple of months ago in other markets. It quickly became popular because of its big screen, and a powerful chipset. Below are the full specifications as well as the pricing of Infinix Note 7 in India.

The Infinix Note 7 is aimed to be an all-rounder smartphone. It comes with a huge 6.95-inch IPS LCD display with a resolution 720p. Even though the 720p resolution is not the 2020 standard but the 7-inch display still looks great. It has a punch-hole notch on the top left of the display. Thank god, they saved the huge display by not using a teardrop notch! 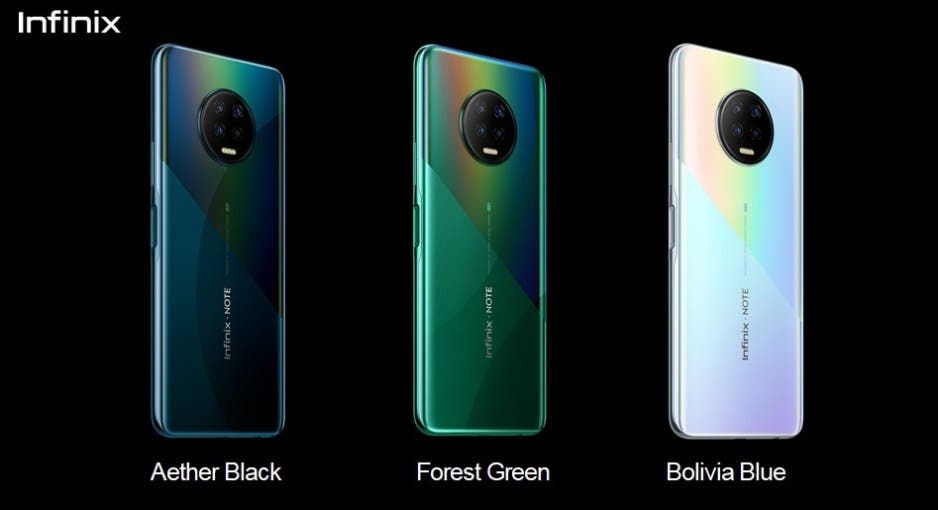 Coming to the camera, well it is a pretty average one. There is a quad-camera setup on the rear side. It comprises of the 48-megapixel main lens, a 2-megapixel macro lens, a 2-megapixel depth sensor, and finally a low light video camera. The camera module is circular which makes the Infinix Note 7 stand out from other phones. On the front side, there is a 16-megapixel sensor for selfies.

Moving forward to another big highlight of the phone which is the performance. When Infinix Note 7 was launched in Pakistan, they were a minority of phones with Helio G series chipset. However, now the Realme C series as well as Redmi 9 series has successfully occupied the market. Still, the Infinix Note 7 is pretty capable with its Helio G70 chipset. The phone runs by a 5,000mAh battery with 18W fast charging support.

The phone comes out of the box with XOS 6.1 based Android 10. Other notable feature includes dual speakers with DTS 3D sound enhancement, side-mounted fingerprint scanner, and Corning Gorilla Glass protection. The color options for the Infinix Note 7 are Forest Green, Bolivia Blue, and Aether Black. 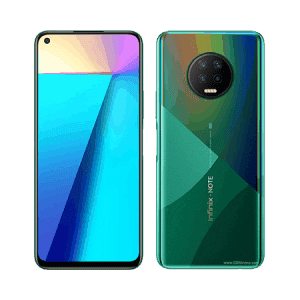 What is your call on the Infinix Note 7? Does the phone justify its price? If you are looking for a phone with a huge display, then Infinix Note 7 will be your option. However, the lack of an FHD+ display still remains a big con.