HMD Global’s success in the smartphone market can be viewed in different ways. As well as assess whether it has managed to become a worthy successor to Nokia in this segment. Nevertheless, the company has gained a foothold in the market and its products find their audience.

Among the key problems of the manufacturer is the inability to create a worthy flagship. This is a rather serious reputation barrier that HMD Global cannot overcome in any way. Despite trying to innovate with the camera, the Nokia 9 PureView received a cool reception, and the company has been postponing its successor for the second year in a row. Something goes wrong with the creation of a top smartphone. 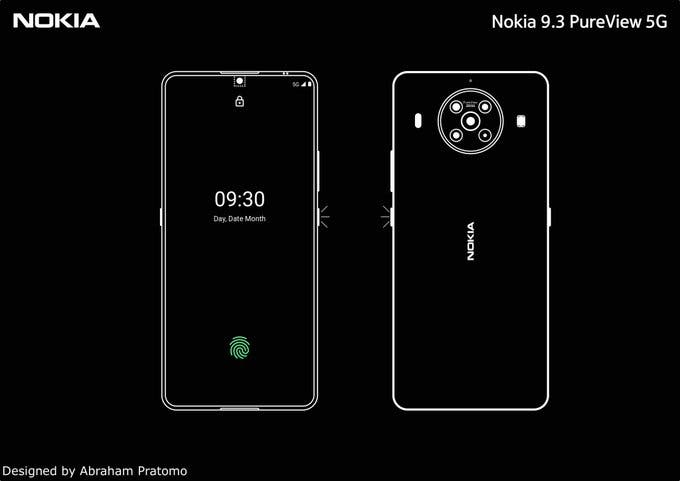 Nevertheless, Nokia 9.3 PureView is promised to be presented in October, and a sub-screen front camera has already been mentioned among possible innovations. If the published render of the flagship is reliable, then the smartphone will indeed receive a camera under the display. They will definitely install an OLED matrix and offer a display fingerprint scanner.

It seems that the main camera will still offer five sensors, where, in addition to the main module, you can count on the installation of a telephoto lens and a width sensor. And they also promise that the smart itself will be compact and will offer small and symmetrical frames around the display.

The premiere of Nokia 7.3 is scheduled for September 22

HMD Global intends to host an online press event very soon. Information about the upcoming event is not based on rumors, the company itself announced its desire to organize an event on September 22, which will be dedicated to smartphones. Which products will become the heroes of the release? HMD Global chose to remain silent. It only promised to “unveil a new chapter of Nokia smartphones with a very special guest.”

It is difficult to say which new devices will be shown, there will be several of them or will be limited to showing only one. Nokia 7.3 is rumored to be the hero of the event. The fact that Nokia 7.2 has disappeared from the shelves of a number of European stores also indicates that this particular model is coming. When a device leaves the market, it is a sure sign that it is giving way to a successor.

The Nokia 7.3 will offer a Snapdragon 690 chip, a 6.3-inch FullHD + display and a 4,000mAh battery with 18W fast charging. There may be a 24-megapixel front camera and a main camera with a 48 megapixel or 64-megapixel main sensor.

As for the flagship Nokia 9.3 PureView, its announcement should be expected towards the end of the year. At this stage, this model is not even ready for mass production and at best all work will be completed this month. 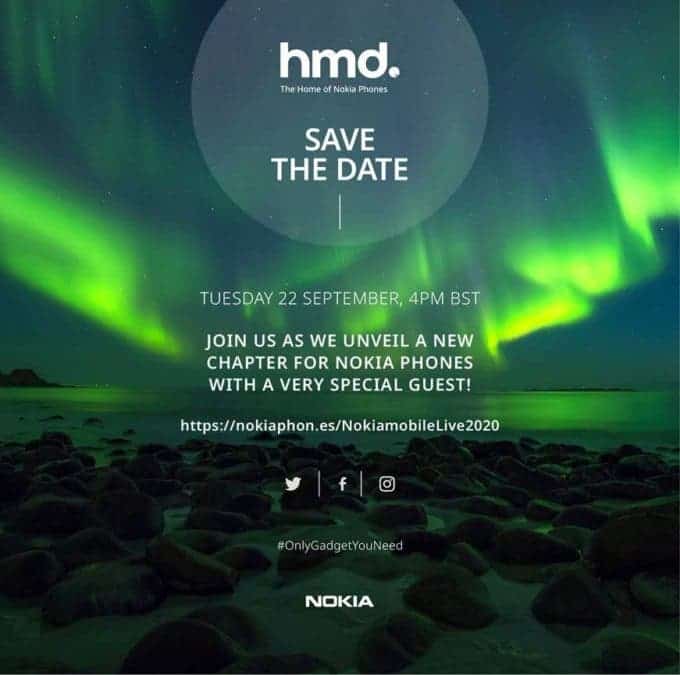 Here is a reminder of the specs of the Nokia 7.2 smartphone.

Next Chinese companies have also stopped manufacturing chips for Huawei