Recent reports show that a new Huawei device with model number CND-AN00 has gotten some relevant certifications. According to the reports, this device is a new edition of the Huawei Nova7 SE. There are reports that it is the nova7 SE Vitality Edition. This smartphone is now on TENAA’s database. According to TENAA’s listing, the new version of the nova 7SE uses a punch-hole design. This smartphone comes with a 6.5-inch display and the resolution is 2400 × 1080. The dimension of this device is 162.31×75.0×8.58mm and weighs 189g. 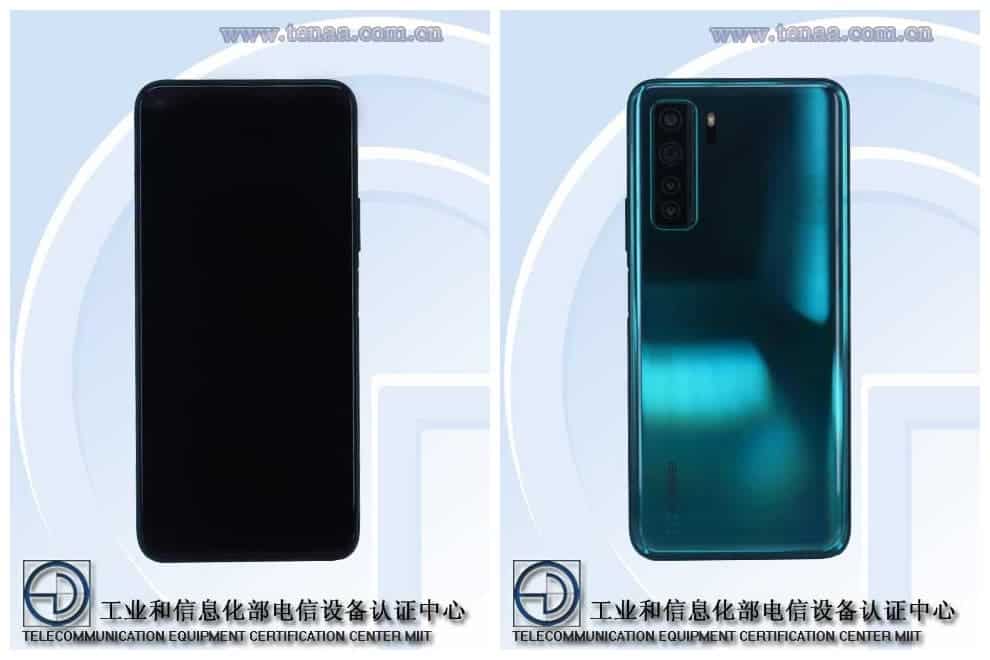 Looking at the Huawei nova7 SE, the major difference between it and the new version is the processor. While the former uses a Kirin 820 chip, the latter will come with a MediaTek Dimensity 800U chip.

The Dimensity 800U is a 5G processor released by MediaTek for the mid-range market. It is based on a 7nm process and consists of a 2×2.4GHz ARM Cortex A76 large core + 6×2.0GHz ARM Cortex A55 energy efficiency core. Furthermore, this chi comes with an ARM Mali-G57 GPU.

Except for MediaTek Dimensity 800U, the other specifications of Huawei nova7 SE Vitality Edition are basically the same as those of Huawei nova7 SE. It uses a quad-rear camera setup (64MP main camera + 8MP super wide-angle + 2MP + 2MP sub-cameras). This smartphone also boasts of up to 8GB of RAM, 4000 Ah battery, and a 16MP front camera.

With the only significant change in this smartphone being the processor, the price of this device ought to be lower. The Vitality Edition will most likely be cheaper than the regular Huawei nova 7SE. Here are the specifications of the regular nova7 SE