OnePlus 2 was a big fiasco in terms of updates. After this particular device, the company revamped its work form to ensure that we would never see this happening again. And so far, the company has been honoring this commitment with faster updates for its handsets. In recent years, the company gained the crown as one of the fastest companies to deliver new Android versions. Apart from the major software versions, the company is working hard to find ways to provide quick updates for their apps without needing a major OxygenOS build for every small change. The company released a set of OxygenOS stock apps on the Google Play Store. Just recently, the company rolled OnePlus Weather and OnePlus Notes allowing users to experience the OxygenOS 11 apps on older handsets. Now, the company is giving a step further by bringing the OnePlus Messages App on the Play Store. The more interesting fact is that the company isn’t just dropping the app without new features. 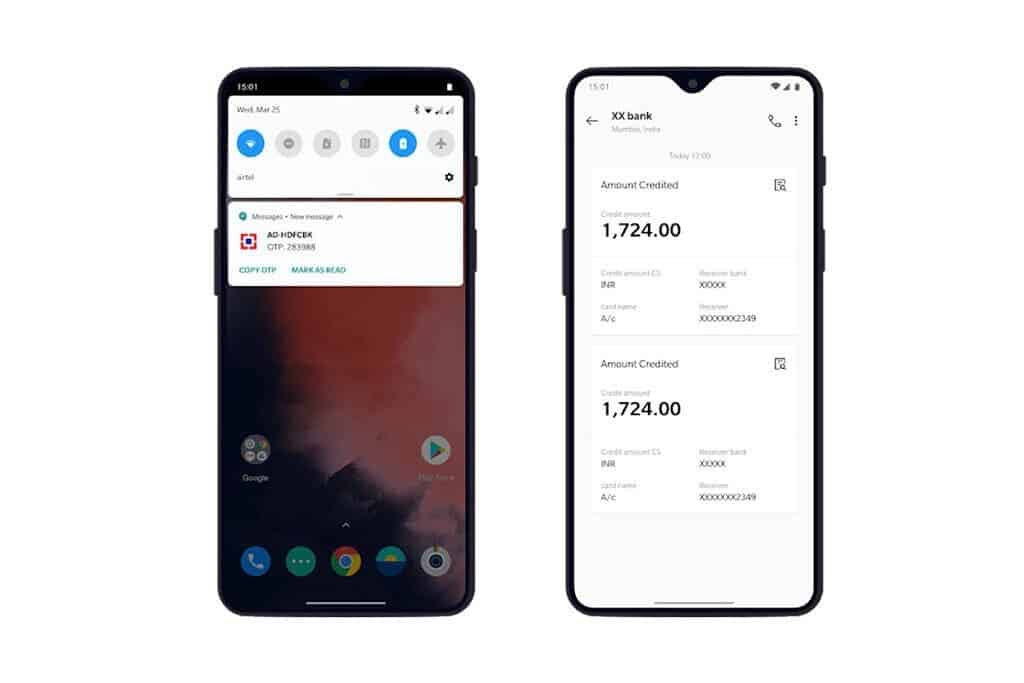 The new messages app is now available on the Play Store, but not as a public release yet. The only way to find it is if you search for apps published by OnePlus. However, this signals that in the near future users will be able to receive and download updates seamlessly through Google’s platform. As aforementioned, the Play Store release brings some changes to the app. The first includes a new button that allows users to easily copy one-time passwords from the notifications.

Another feature allows you to organize and quickly sort messages in categories. Moreover, the OnePlus Messages app is introducing a new card format for messages. It will display important information in a card that is easy to notice and read the content. There are multiple scenarios where the new design language will be useful like checking banking transactions. 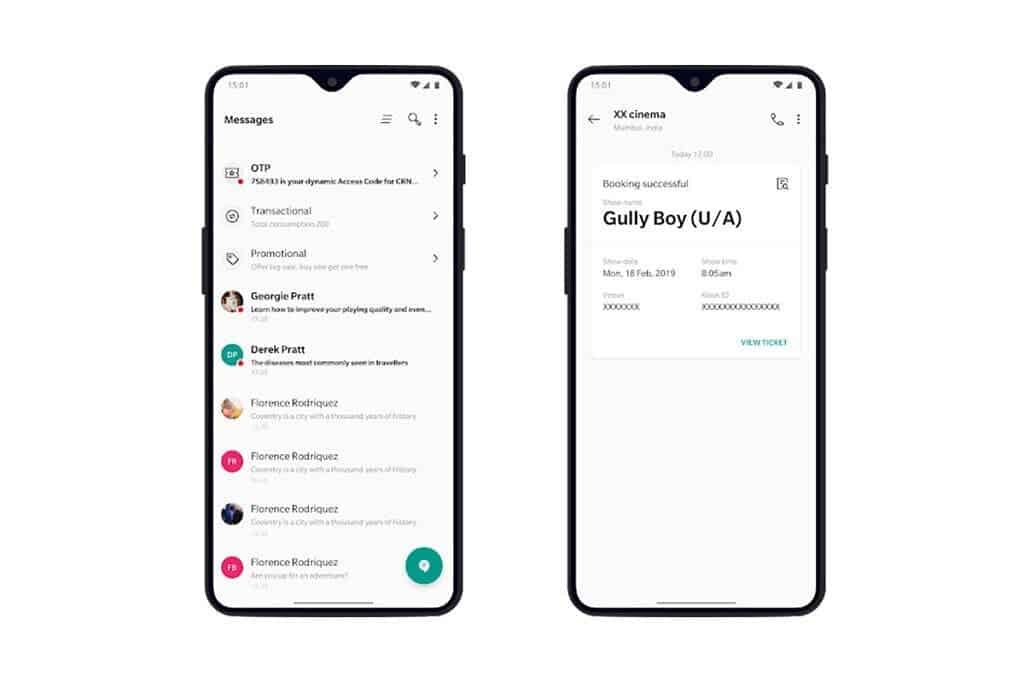 As we’ve mentioned before, the app isn’t ready and stable. So you can run on unwanted issues if you decided to download it right now. Of course, in the coming weeks, it will reach a stable status and you will be able to enjoy all the goodies of this update without any hassle.

If you’re aware of the possible issues and still want to download the app, just check the button below that will take you directly to the download page on Google Play Store.