American developer, Blix, has written a letter to EU Antitrust Commissioner, Margrethe Vestager, saying that there is unfair competition in the Apple App Store. He is hoping that the EU will launch an in-depth investigation. Blix’s complaint comes at the time when Vestager is already investigating App Store and mobile payment system, Apple Pay. Currently, the Apple App Store is facing strong opposition from some application developers. They claim that the 30% Apple App Store commission and some other policies are unfair. According to some developers, these policies are there to give Apple’s services an edge. 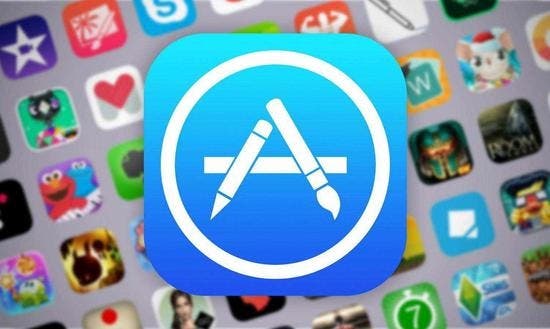 Apparently, this is not the first time that Blix is complaining of something like this. In December last year, Blix sued Apple in the United States, claiming that there is evidence that Apple has a preference for its own applications. According to him, Apple’s policies are not conducive to the development of similar third-party applications in the App Store. He claims that Apple has a monopoly on the App Store and cracks down on third-party applications that compete with Apple Mail.

The EU is already investigating Apple

Excerpts of the letter from Blix founder, Ben Volach to the EU commissioner reads “It is clear to us that Apple is not playing fair,”

“In writing this letter, we are trying to dispel a misconception perpetrated by Apple. The App Store is not a level playing field; developers are not treated equally when they compete with Apple’s own apps. Our own experience bears this out,”

Volach hopes that Vestager can investigate Apple’s behavior more deeply. Before the end of this year, Vestager will announce a new and stricter regulation, the Digital Services Act. This act aims to ensure that technology giants such as Apple can compete fairly. This act also seeks to heavily punish big technology giants. In extreme cases, big companies may be forced to sell of parts of their business.

Volach also said:“ They mask Apple’s ambition to fully control this essential marketplace and distribution channel in order to maintain its apps’ dominance to its competitors’ disadvantage,”

Recently, Facebook and Microsoft also expressed concerns about some regulations of Apple’s App Store. According to the European Commission, it is aware of these issues and is looking into it. Earlier this month, Facebook CEO, Mark Zuckerberg, said that Apple has “unilateral control” over the App Store, so the platform should be regulated.