At the end of 2018, to a surprise for many, Royole announced the world’s first foldable smartphone, dubbed the FlexPai. The company has been around since 2012 and specializes in flexible display technology, but FlexPai was their first smartphone. Now the company has released a successor to the original model called the FlexPai 2. 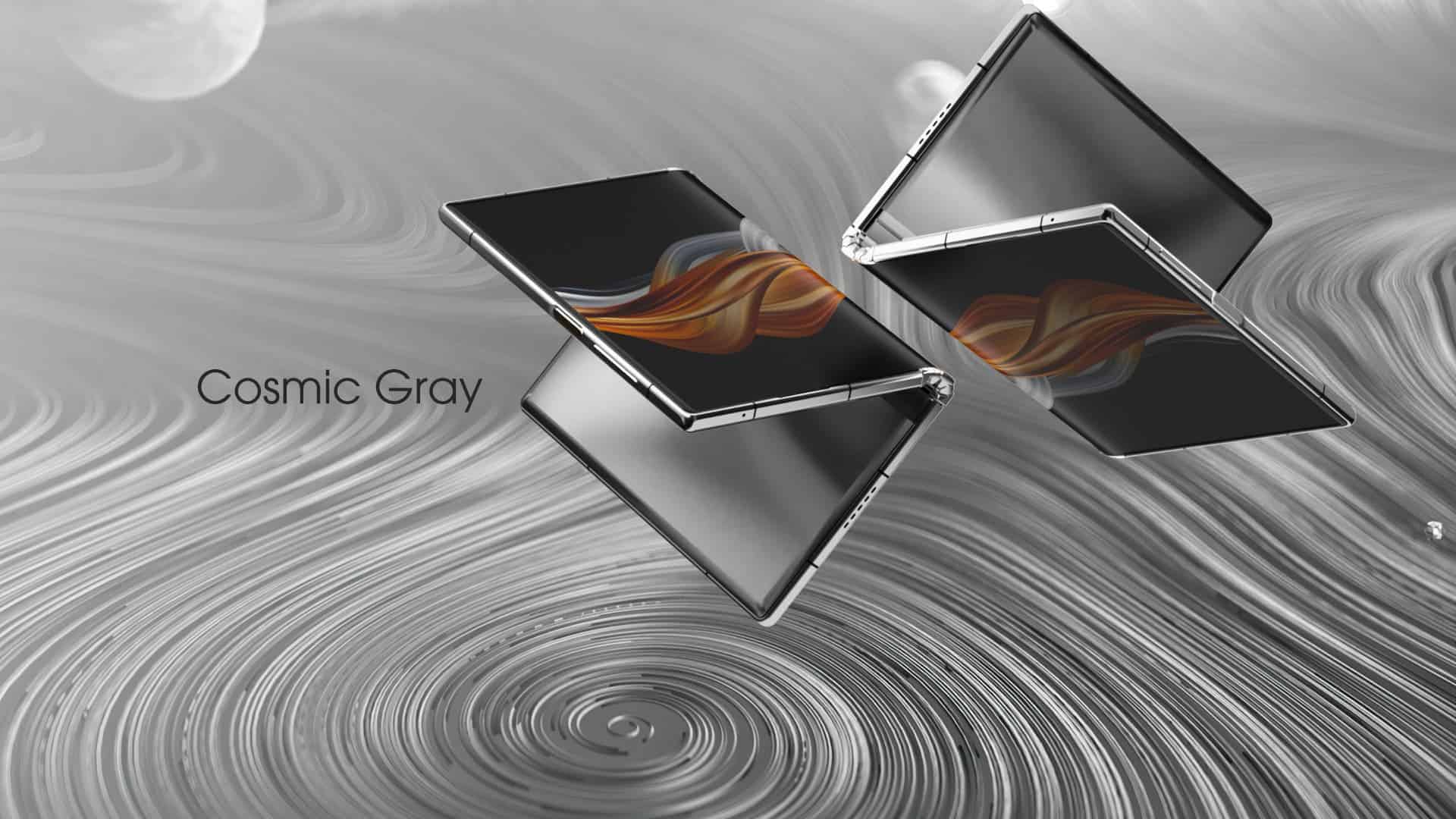 The Royole FlexPai 2 has a number of improvements over its predecessor. It received a flexible 3rd generation Cicada Wing OLED display, and the body itself can be folded with zero gaps. The company claims that the developers have reduced the overall thickness of the phone when folded by 40% compared to the previous model. 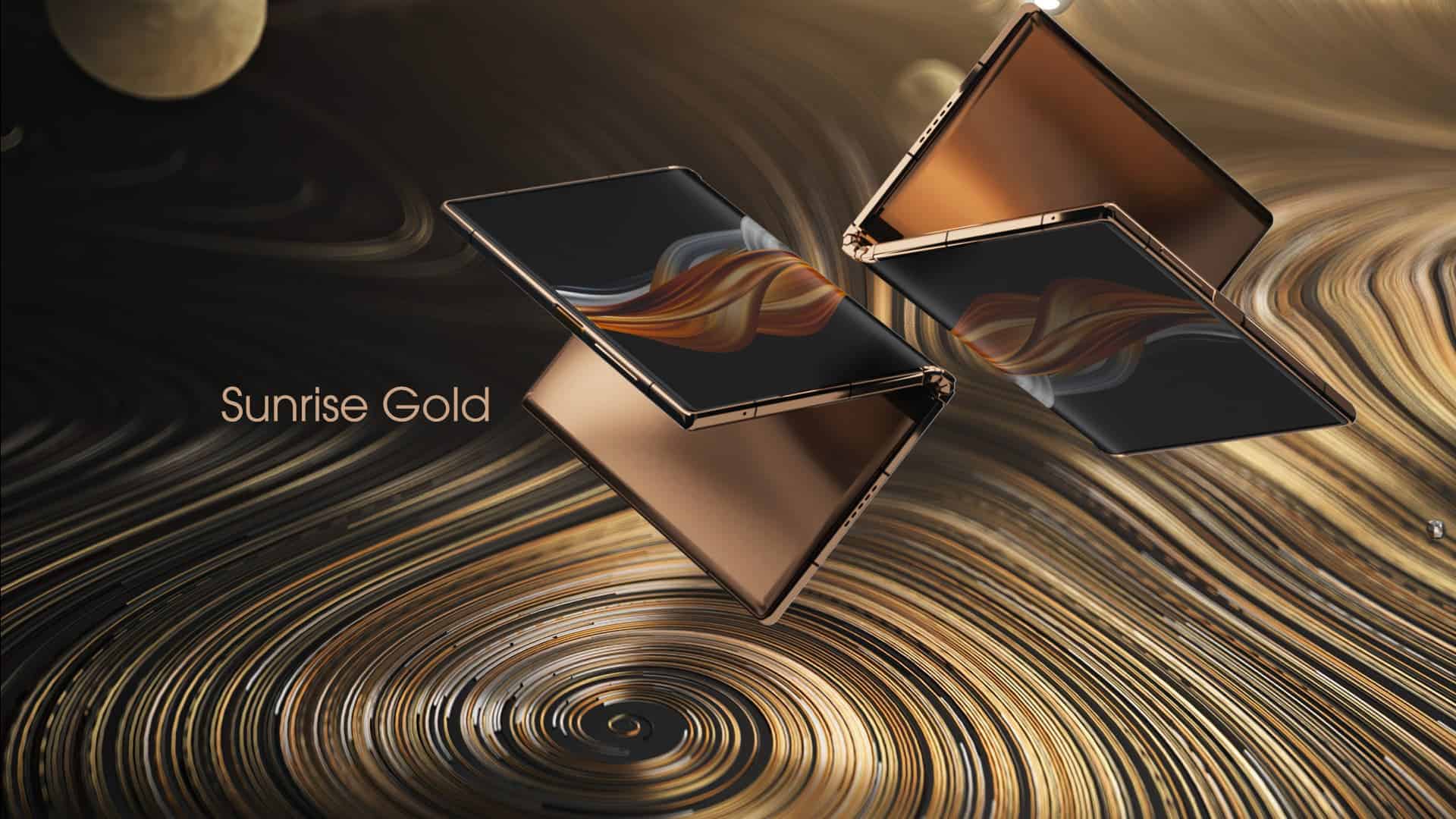 The Royole FlexPai 2 runs waterOS 2.0 based on Android 10, with early reviewers claiming the interface resembles Huawei’s EMUI. Interestingly, the software of the original FlexPai was similar to MIUI. 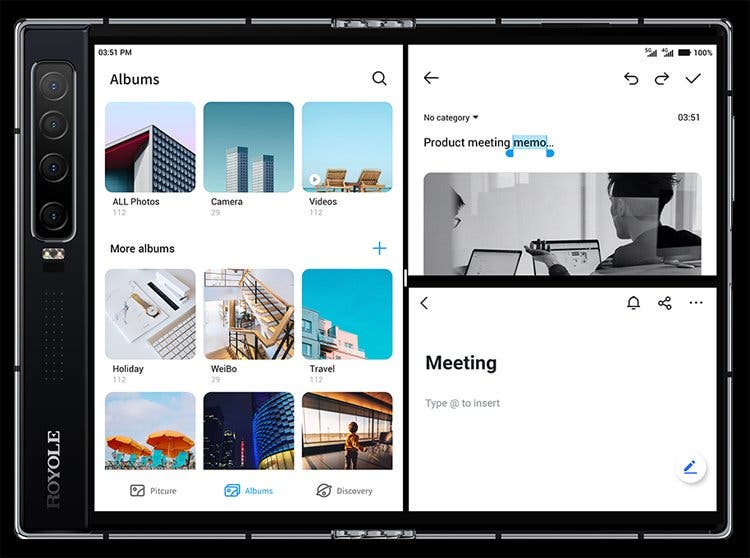 The battery capacity is 4450 mAh, there is support for fast charging with a power of 18 watts. 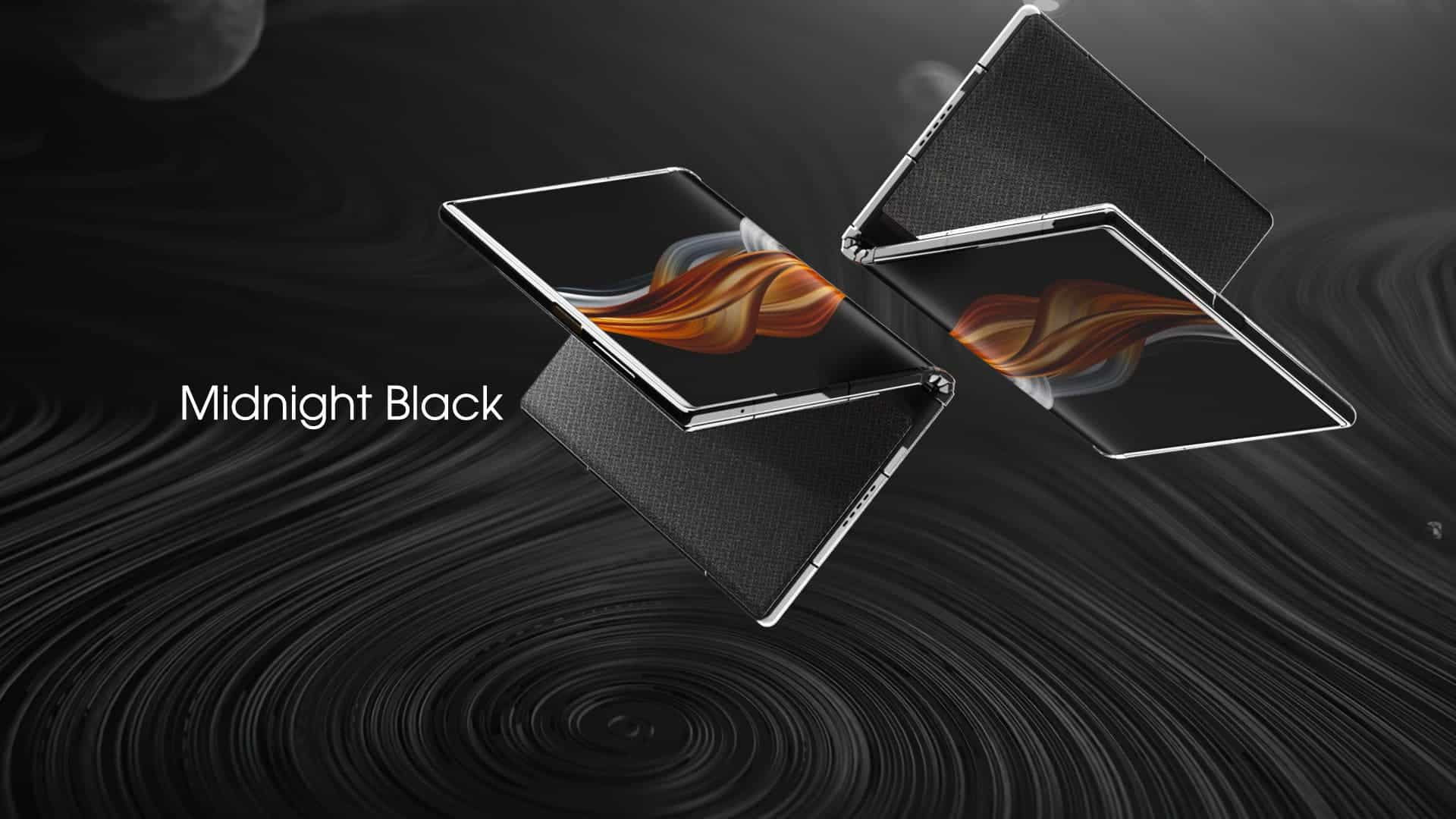 It is worth to mention that the new Royole FlexPai 2 has a competitive price, much cheaper than the recently announced Samsung Galaxy Z Fold 2, and here is a reminder of the specifications of it: