According to a report by Le Monde, France’s largest domestic consumer group UFC-Que Choisir has formally filed a lawsuit against Nintendo in the Nanterre district of Paris. They say the Nintendo Joy-Con controller is going bad within a year. 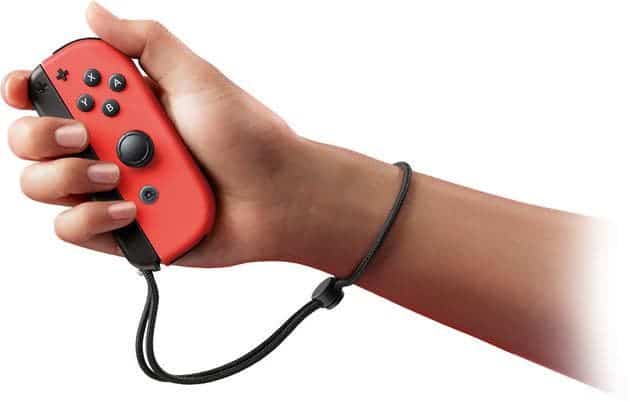 This is not the first time UFC-Que Choisir has come to Nintendo. For a long time, French Switch players have complained that Joy-Con is too easy to damage. Just in November last year, UFC-Que Choisir issued a warning to Nintendo of France that the company should not charge consumers 45 euros when repairing Joy-Con. They said it should be repaired free of charge (before that, it was said to repair free of charge). At the same time, UFC-Que Choisir also listed the Switch as the most vulnerable product of the year last year.

This warning is really useful. Nintendo of France decided to repair the malfunctioning Joy-Con for free regardless of the purchase certificate.

Regarding this complaint, the representative of the French consumer group UFC-Que Choisir pointed out that in just 2 days, they had collected more than 5,000 testimonies. So they began to ask experts to study this issue. The experts believed that Joy-Con had a malfunction. There are two reasons. One is that the circuit board wears fast. And the other is that the density is not enough. This causes the Joy-Con to easily accumulate dirt and dust and cause failure.

UFC-Que Choisir believes that Nintendo made changes to the Switch’s body design a few months ago, but did not take this opportunity to improve the Joy-Con. Nintendo must be aware of this problem. So they believe that Nintendo did not deal with it on purpose. 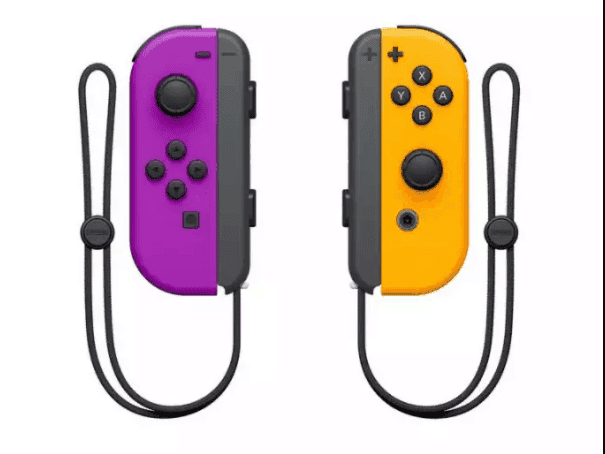 UFC-Que Choisir said that Nintendo deliberately sells products that are prone to breakage within a year. There is a reason to say this. According to UFC-Que Choisir statistics, 65% of Joy-Con failures occurred within one year of purchase. And the probability of occurrence has nothing to do with consumers’ age and play time, even if the number of play hours in a week is low. The same is true for 5 hours. According to statistics, 25% of the affected consumers are players with low usage rates, and Joy-Con will still fail within half a year.

Le Monde hopes to get Nintendo’s statement. But Nintendo has not responded to this. According to statistics, the number of views of Joy-Con’s most popular maintenance video on the tubing has exceeded one million times.