Earlier this week, Vivo unveiled the Vivo V20 series in the form of the vanilla V20 and V20 Pro. Since its big reveal, we knew that there still was a missing piece on this family – The Vivo V20 SE. Now, the wait is over and the company finally disclosed the Vivo V20 SE in all its glory. As you might expect, it’s a mid-range smartphone without 5G capabilities but a good overall package of specifications that may justify your choice for it. It’s priced aggressively below its brothers. 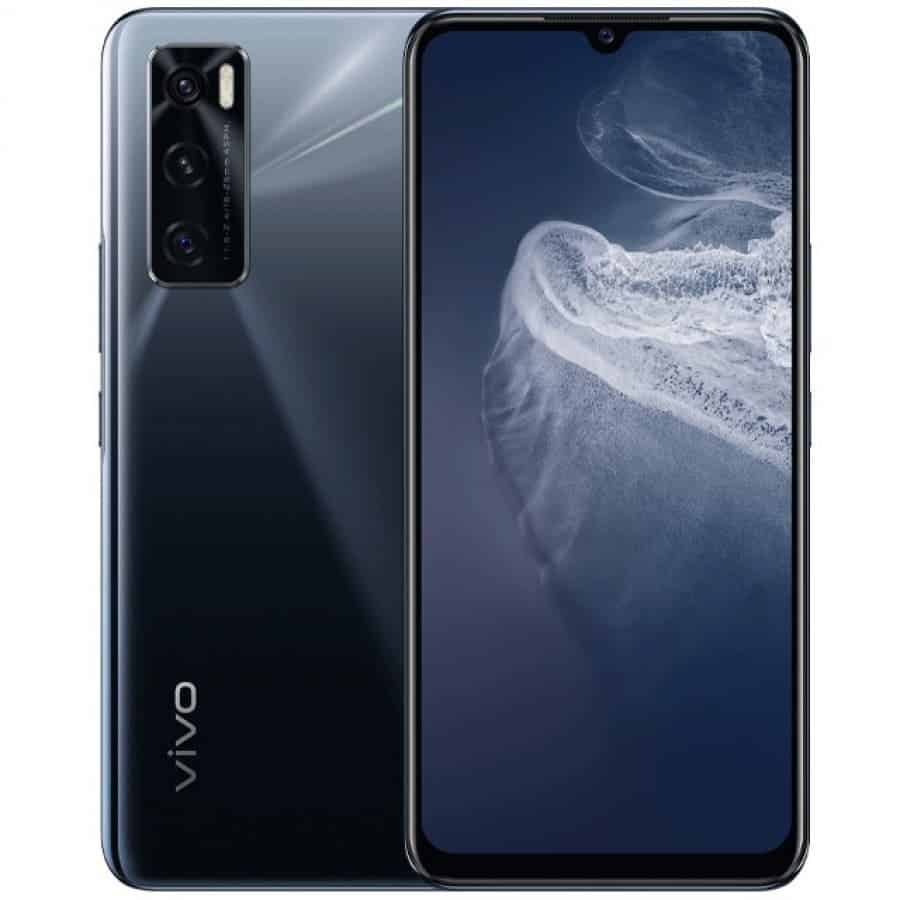 Under the hood, we have the Qualcomm Snapdragon 665 chipset. It may not be your cup of tea, but still is a solid chipset for mid-range performance. It packs eight Cortex-A53 cores with up to 2.2GHz of clock speed. The chipset can run most of the games in the Google Play Store, but most intensive ones will probably fall on average settings. That said it’s a good chipset for standard usage. Oppo has been kind enough to pair this smartphone with 8GB of RAM and 128GB of Internal Storage. You can even expand the memory further with a microSD card. 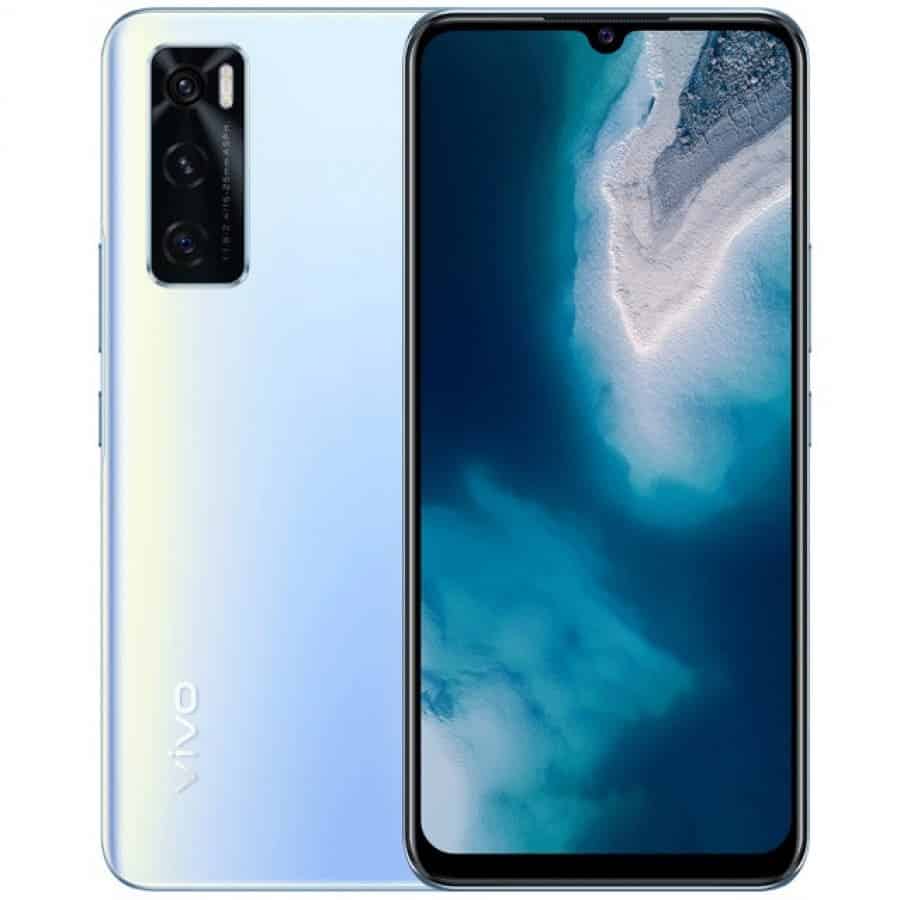 These specs are built around a 6.44-inch FHD+ AMOLED display with a waterdrop notch and an in-display fingerprint scanner. Instead of a fancy punch-hole, the new handset brings the good old waterdrop notch that serves as a house for the powerful 32MP selfie snapper. Moving around to the back, we have a plastic back housing a triple-camera array with a 48MP primary shooter. The camera is combined with two auxiliary modules with 8MP ultra-wide lens and a 2MP depth shooter. The selfie camera has a 32MP snapper. 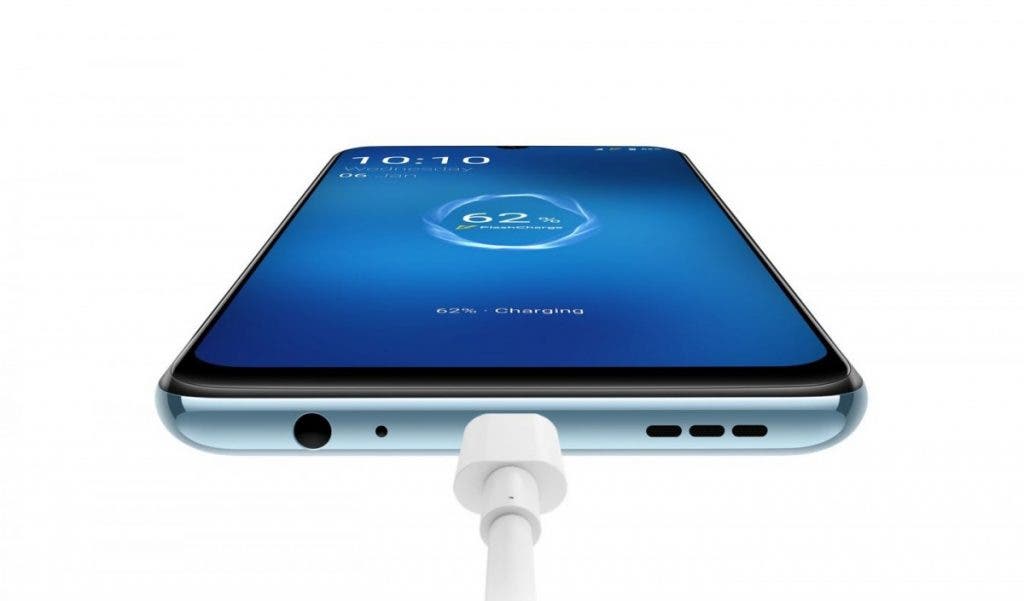 The handset draws power from a rather large 4,100mAh battery and Vivo is not shy on bringing fast-charging technologies to the mid-range segment as it comes with 33W wired fast-charging. The company promises charges from flat 0 to 62% in just 30 minutes. On the software side, the new handset brings Funtouch OS 11 based on Android 10. The Funtouch OS 11 is the company’s new software vision introduced with the V20 series. It still needs a proper announcement but will be running on top of the upcoming Android 11 codebase for Vivo handsets.

The phone comes in at 161.00×74.08×7.83mm and weighs just 171 grams. The company is asking RM 1,199 for its which is just around $287. Details regarding availability will be revealed later on. The phone is available in Black and White colorways.