Apple recently released the Apple Watch Series 6 and this time, it introduces an oximeter. The oximeter allows this smartwatch to measure the user’s blood oxygen levels. However, this feature is far from accurate and a Washington Post reporter considers it as “mostly useless”. This is a bit harsh considering that Apple informed users that the sensor is not medical grade. For Geoffrey Fowler of Washington Post, the Apple Watch Series 6 oximeter has no effect. 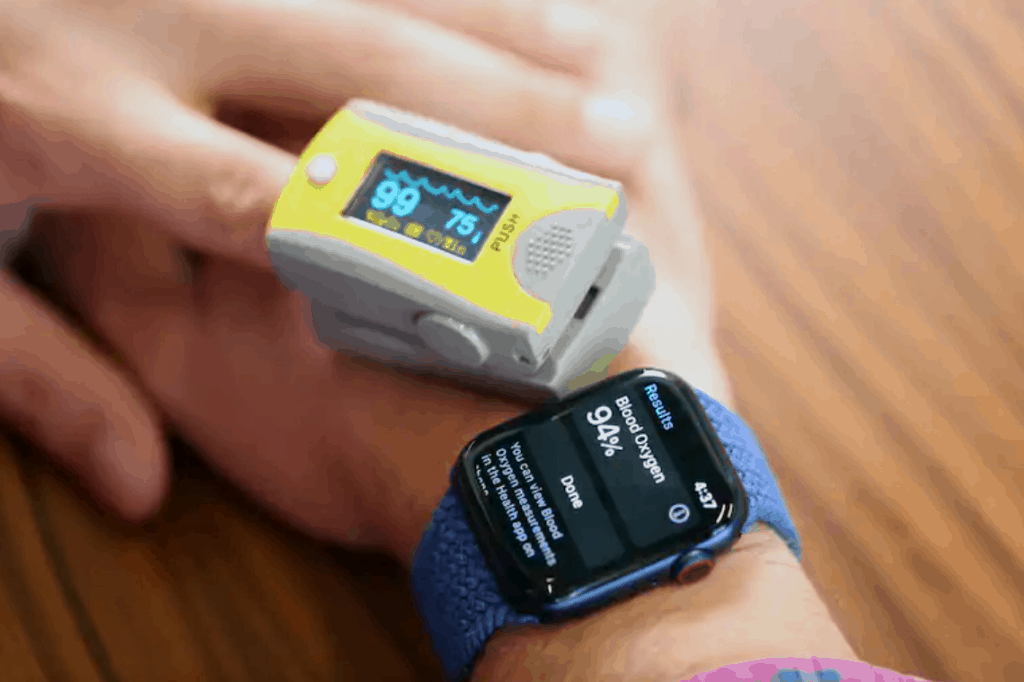 Fowler reports that the wearable device’s readings are conflicting when using the blood oxygen measurement app.

Sometimes the new Apple Watch Series 6 reports my lungs and heart are the picture of health, pumping blood that’s 100 percent saturated with oxygen. At other times, it reports my blood oxygen is so low I might be suffering from emphysema. (I am not.). Over several days of comparing my second Apple Watch’s measurements to my FDA-approved finger oximeter, Apple’s readings most often differ by two or three percentage points — though they’ve also sometimes exactly matched, and sometimes been as much as seven percentage points lower.

He also mentioned that some problems may be related to the Solo Loop strap. The Solo Loop has a variety of sizes to choose from. Reducing the size can eliminate some of the possibility of deviations in the measurement results. However, this will leave marks on the user’s arm. 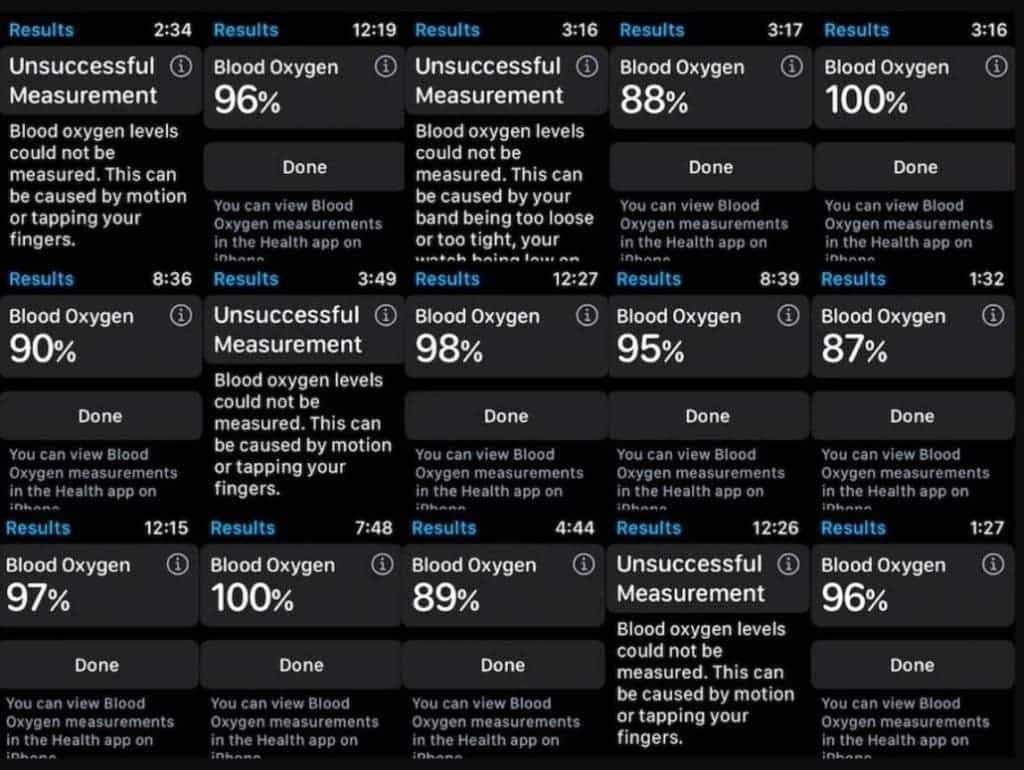 Apple Watch oximeter is not for medical purposes

In a swift defence of the Apple Watch Series 6, Oliver Haslam of iMore wrote

“I find it difficult to believe anyone is strapping an Apple Watch to their wrist and expecting to get the same kind of readings they get from a designed-for-purpose, FDA-approved, oximeter. Do I agree with this WaPo article that Apple Watch Series 6 – and the Fitbit device … isn’t as accurate as a finger-mounted device? Of course, I do. But to call it “mostly useless” is crazy talk. It’s perfectly useful if it’s used in the way it’s supposed to be used. As a holistic view of overall health and wellbeing. Don’t expect it to tell you if you’re having some sort of medical emergency. Apple isn’t claiming it will”.

Despite this defence, the Apple Watch 6 Series is not suitable for oxygen level measurements or lung health monitoring. Whatever value you are getting is most likely a deviation from the real deal. According to Fowler, the deviation is between 3% and 7%. However, we can not tell what this value will be in the feature. Nevertheless, this is Apple’s first try and it is still working on the feature to make it better.

Previous Epic warns: iOS 14 update may cause "Fortnite" to be uninstalled