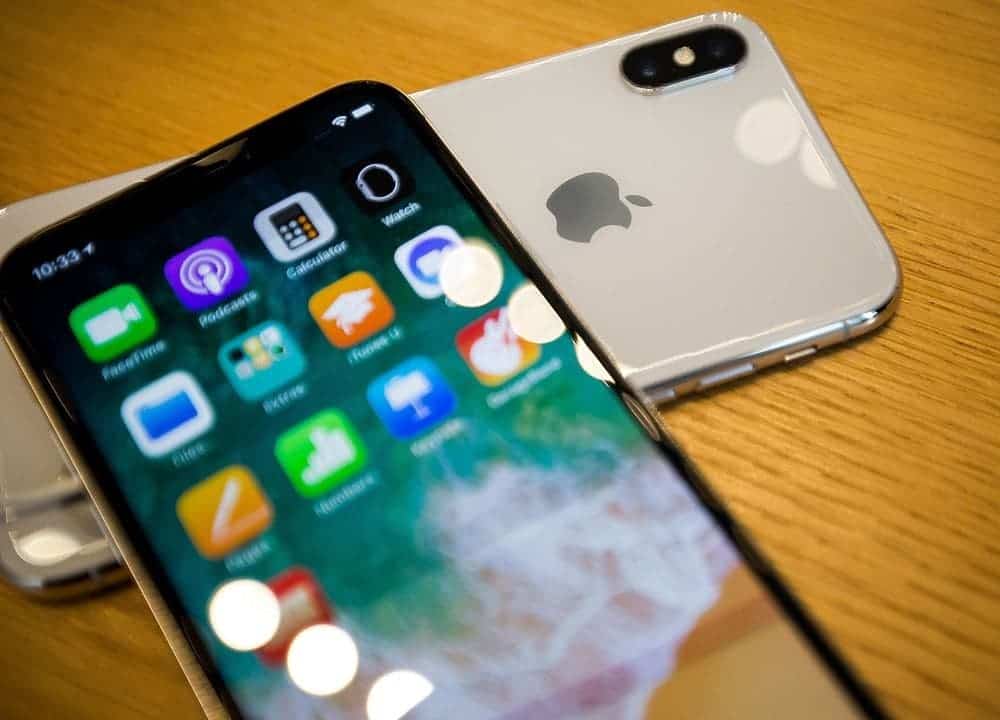 As of now, many alternative email application does not meet Apple’s standards. However, this does not mean that the developers will not further improve their apps. Developers who failed to get the necessary verification are already working on their apps to meet the standard. After that, they can re-apply to Apple for possible approval. Thus, if your favorite email alternative app is not on the list, all hope is not lost

Presently, there are some very popular apps that are not on the list. We believe that these developers will be working to improve their security. At present, we do not know when third-party email applications such as NetEase Mail, QQ Mail, Yahoo, Edison Mail, etc. will support the new default settings of iOS 14. Users can open the “Settings” application, scroll down to these mailbox applications in the application list, and select “Default Mail Application” to set the application as the default email application on ‌iPhone‌ or ‌iPad‌‌.

In other reports, recall that users recently lamented some issues with iOS 14 and watchOS 7. There were reports that these updates were causing massive battery drain, GPS data loss, and other issues. However, Apple has now provided a solution to this problem.

According to Apple, if your device is experiencing any of the issues, you should try the following

However, there are also unofficial reports which claim that unpairing and restoring the Apple Watch fixes the issues. Since this is a pretty straight forward process, it will not be a bad idea to try it first.

Next Huawei and Samsung leads the global consumer electronics market