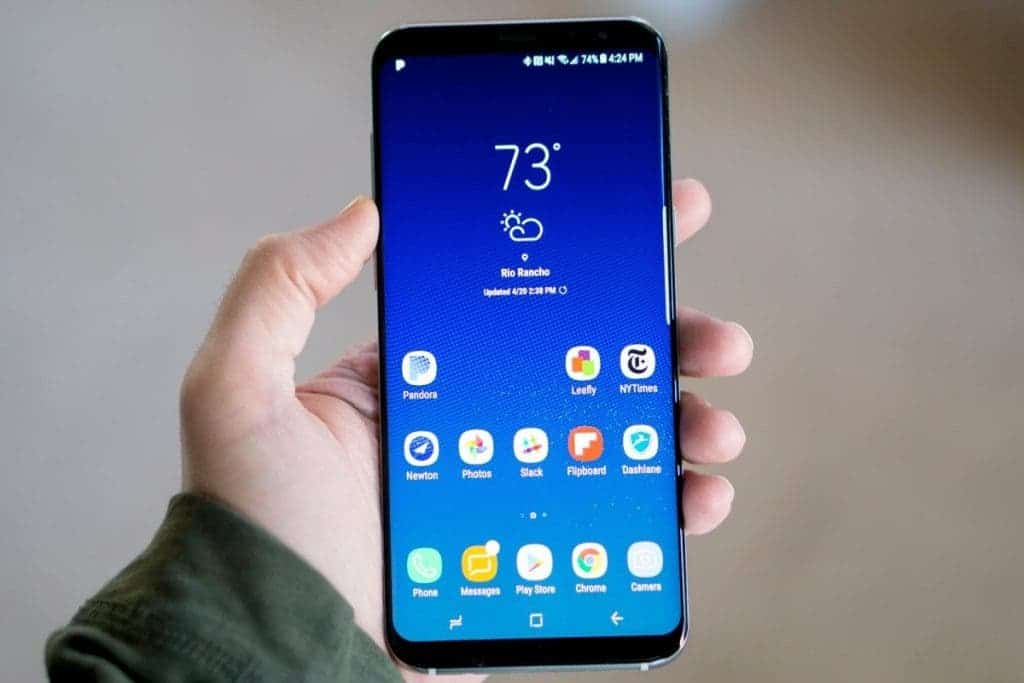 Amperex Technology will make another entry into Samsung’s supply chain after the Samsung Galaxy S9. Samsung had to exclude ATL from its list of premium product line suppliers following the Samsung Galaxy Note7 battery incident in 2016.

In the past few years, ATL supplies batteries for Samsung’s low- and mid-range models such as the Galaxy A and M series. In addition to ATL, BYD is also a supplier of this series. Samsung’s flagship models currently mainly use batteries from Samsung SDI and LG Chem. The stability of the batteries is ensured by a number of packaging companies such as ITM Semiconductor. However, ATL will re-enter its flagship supply chain.

Galaxy S21 series battery will have a small increase

Industry experts said: “Compared with Samsung SDI and LG Chem, ATL has a higher influence in the global small pouch battery market. If there is no significant difference in product performance, Samsung has no reason to reject ATL batteries”.

Prior certifications show that the Samsung Galaxy S21 series will have Amperex as its battery manufacturer. Obviously, ATL will not be the sole supplier of the Samsung Galaxy S21 batteries. It will have to split the orders. However, exactly how Samsung hopes to split the order remains to be seen. Nevertheless, all batteries will pass through the same verification process. Thus, it will not matter who manufactures the battery in the device.

Previous TikTok is the second most favorite social app for teenagers in the U.S.

Next Google dominates the search market with an absolute advantage