While Honor isnt launching a whole lot of smartphones in India; the brand has started to focus on the wearable department recently. Soon after the global launch of the two new smartwatches; namely the Honor Watch GS Pro and the Honor Watch ES, Honor has announced them in India.

The Honor Watch GS Pro uses a 1.39-inch 454 x 454 resolution AMOLED display, which is specially built for young explorers. It weighs 45.5 grams, supports 5 ATM water resistance, and has a 790mAh battery. This battery as a 25-day working capacity under normal usage. If the GPS is on, the battery lasts for 48 hours. In addition, this smartwatch comes with more than 100 professional outdoor mode settings. This device already won the IFA Outdoor Creative Wearable Equipment Gold Award. 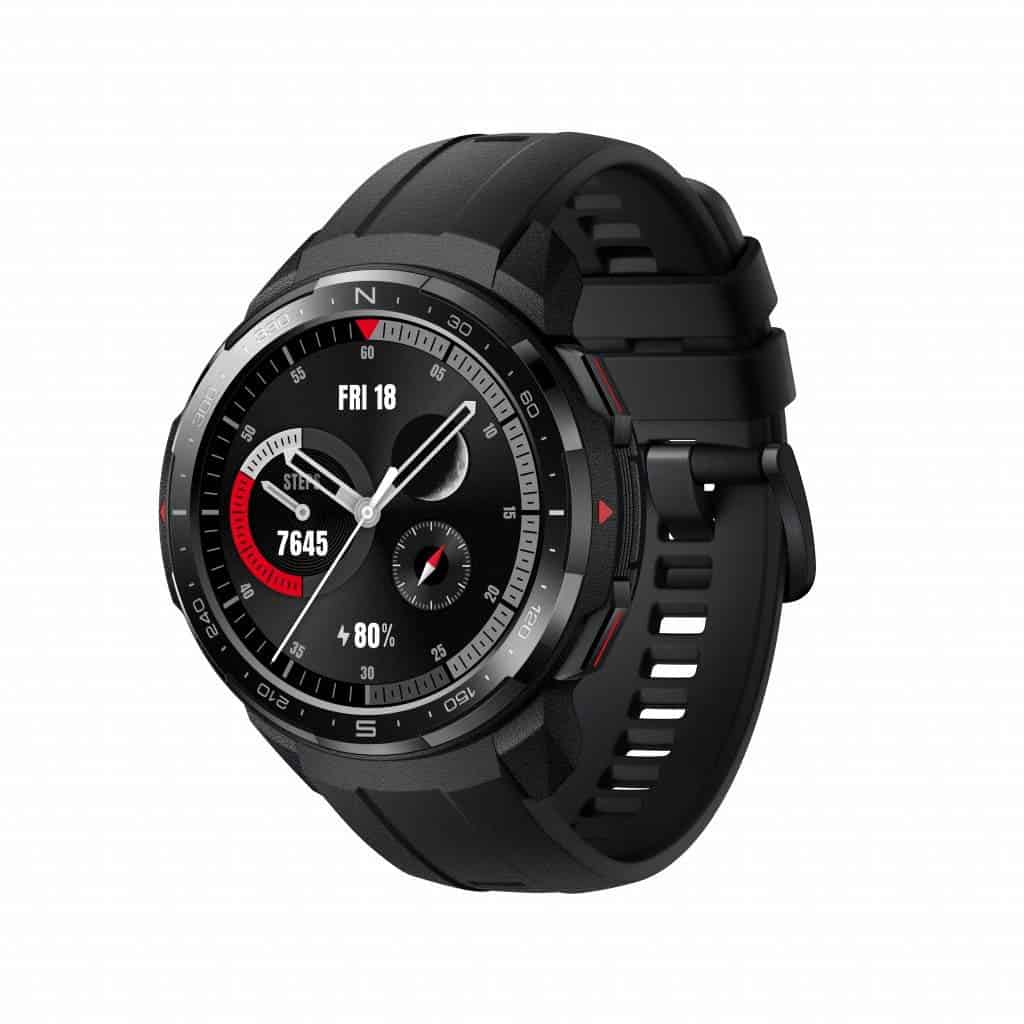 The watch casing uses stainless steel and high-quality polycarbonate material. Furthermore, the GPS of this device adds a special feature which the company calls Route Back. According to the company, Route Back ensures that users never get lost. With this feature, you can always trace your starting point no matter how long the traverse. Other sensors in this device include an optical heart rate sensor; SpO2 sensor, accelerometer, gyro, barometer, compass, and ambient light sensor.

On the software end, the Honor Watch GS Pro comes with LiteOS which supports Bluetooth calling. Under the hood, this watch has a HiSilicon Kirin A1 chipset as well as a speaker and microphone. This smartwatch comes with two styles – a sports version and an active version. The sports version is available in carbon black, polar white, and tide blue. Pricing of the Honor Watch GS Pro goes as follows: Rs. 17,999 and will be sold via Flipkart from October 16, 2020. 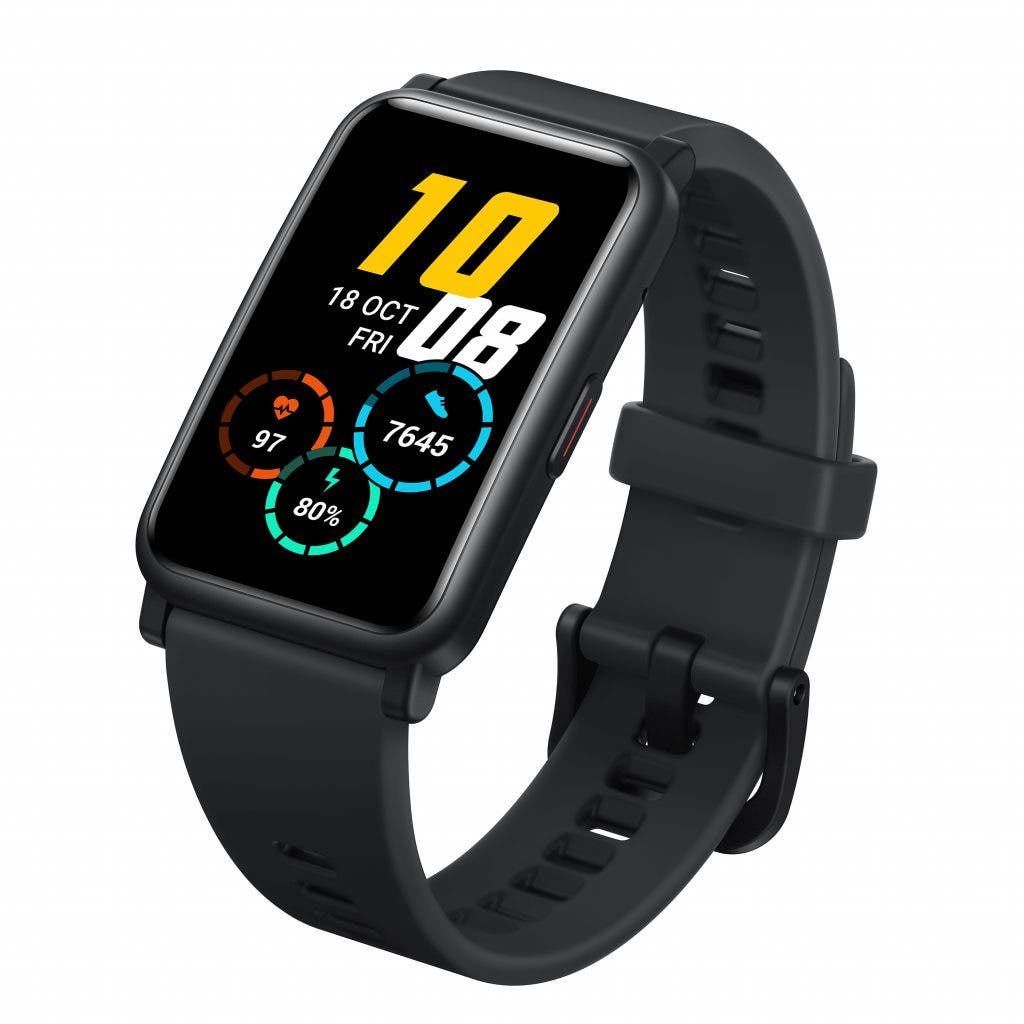 The Honor Watch ES is equipped with a 1.64-inch 456 x 280 resolution AMOLED color screen; weighs 21 grams, has a built-in “wrist training” sports function; provides 5 ATM-level water resistance, can last up to 10 days, and can achieve 70% power in 30 minutes. It supports up to 95 sports modes and is available three color options: meteorite black, coral pink, and Iceland white.

The sensors in this device include an optical heart rate sensor, SpO2 sensor; accelerometer, gyro, barometer, compass, and ambient light sensor. However, the Honor Watch ES has been priced at Rs. 7,499 and will be sold via Amazon India from Friday, October 16, 2020.

What do you guys think of the newly announced Honor Watch GS Pro and the Honor Watch ES? Do let us know by dropping a comment down below.