Chinese manufacturer, Meizu, has been quiet in the smartphone industry for some time now. Its smartphone business this year is what we can describe as “low-key”. After the release of the Meizu 17 series, the company confirmed that it will not release any other smartphone this year. Nevertheless, there have been reports that the company is working on other devices. Earlier, there were reports that Meizu is working on a new smartwatch. According to speculations, this smartwatch which will use a new system called “Flyme for Watch” will launch later this year. 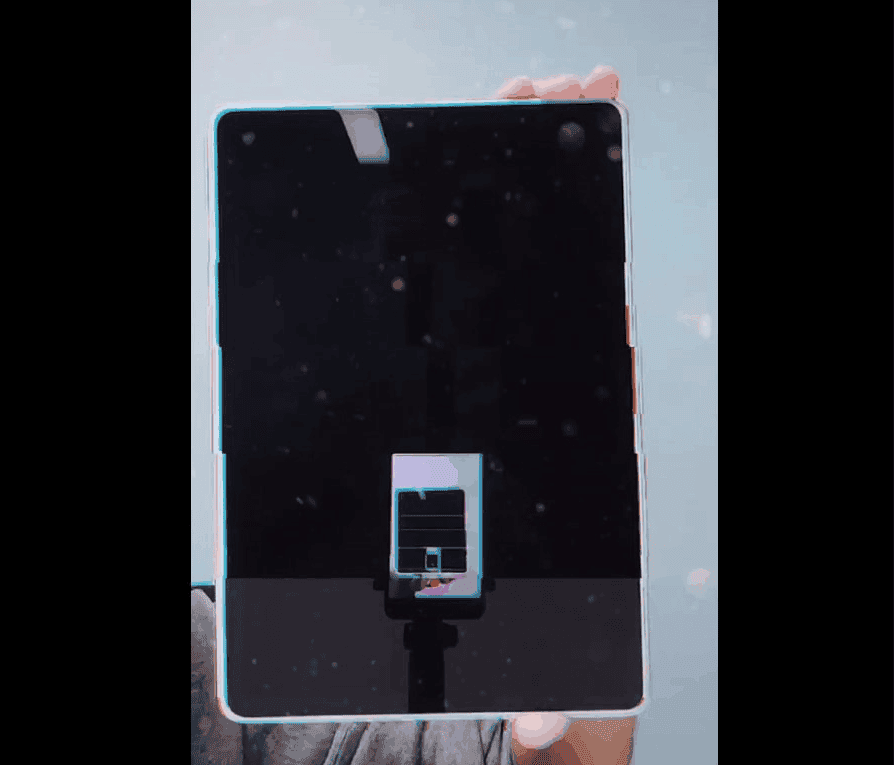 Now, there are rumors that Meizu may be planning to enter the tablet market. This latest speculation is coming from a recent video that the company posted on its official WeChat and Douyin (Chinese version of TikTok) accounts. The new video on Meizu Care official WeChat and Douyin accounts comes with the phrase “Let’s study how to turn Meizu 17 Pro into a pad”. In the video, a Meizu The 17 Pro moved from top to bottom, and then formed a tablet shape through editing.

Some netizens are now speculating that this might be Meizu’s official hint that a new tablet is on its way. In this regard, Meizu Care’s official Douyin number responded to netizens’ speculation with a “dog head” emoji. This response even makes the speculation stronger. However, there is still no official statement that a Meizu tablet is coming anytime soon.

Will Meizu’s MBook make a comeback?

This will not be the first time that Meizu will be entering the tablet market. Meizu’s first tablet, MBook, dates as far back as 2010. However, since January 2017, we have not seen any new tablets from Meizu. If the Chinese manufacturer will release this device, it will be the first time in four years that the company will be releasing a tablet.

However, this is most unlikely because the tablet market has not been lucrative. Top Chinese manufacturers like Xiaomi and Huawei are current with tablets. However, even Xiaomi is slowly pulling out from the tablet market. The company has not released any tablet this year.

Apple and Samsung have a firm grip on the global tablet market. There is really little or space for the competition. Meizu’s smartphone business is not in its best shape right now. It is most unlikely that the company will enter into an already unlucrative tablet market.