Huawei will release the new Mate 40 series next week but we are yet to have some official information regarding this series. For instance, there is no official information on the rear design of these smartphones. All we have for now are speculations which could change at any time. In recent times, phone makers have tried to be innovative with the rear design of smartphones. The circle and square designs are now everywhere and OEMs are now trying something different. 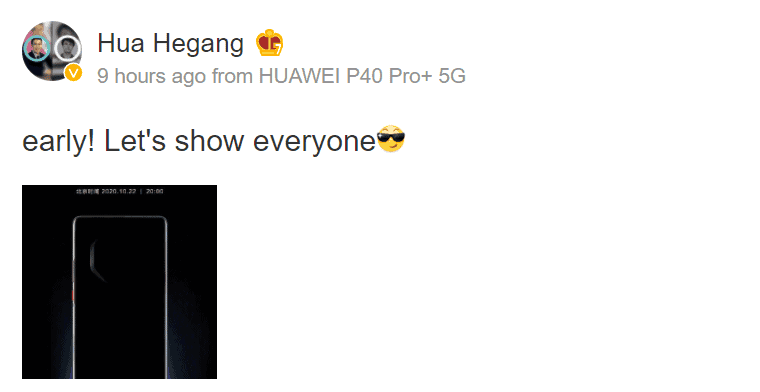 According to an official teaser, at least one of the Huawei Mate 40 series will come with a hexagonal or octagonal rear design. Of course, there will be a physical volume button this time. According to reports, the company will combine both virtual and physical volume rockers in the flagship model.

This is the first indication of a rear design that is different from that of the Mate 30 series. This recent image is coming from Huawei’s top executive, He Gang, thus it can be considered as official. Of course, there is no assurance that all the phones in the Mate 40 series use this design. Although, it is not conventional for Huawei to use different designs for the same series. 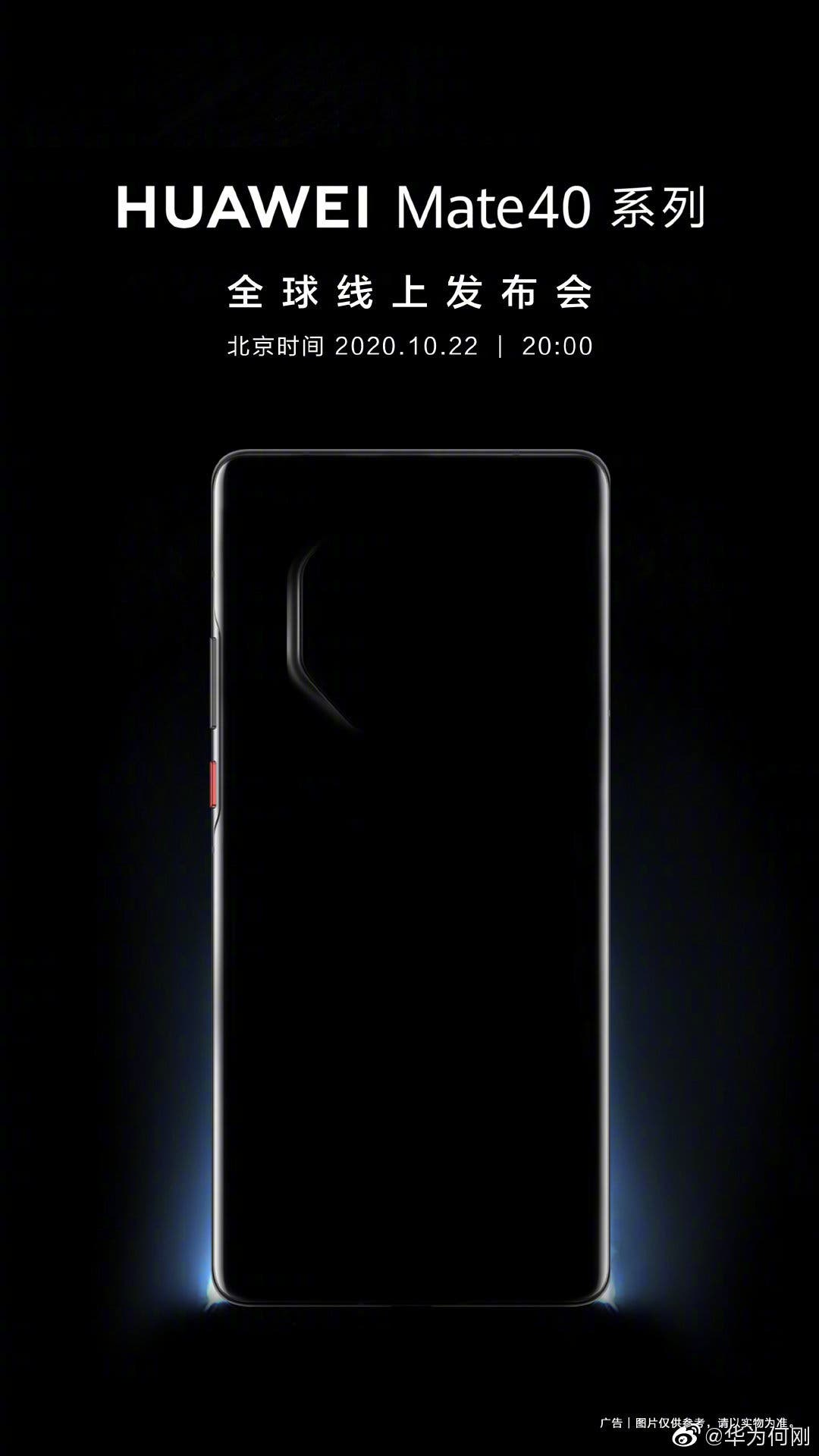