The market of wearables has been one of the most solid segments in 2020. The range that comprises devices like smartwatches, smart bands, and the new trending true wireless earphones is trending as ever this year. Despite the casualties from COVID-19 that strongly affected smartphone sales in the first quarters of the year, the range of wearables has been achieving good numbers this year. Seeing how the demand is increasing for this kind of product, many companies are joining this range with competitive and affordable products. This year, Realme made its big debut with the Realme Watch and a range of true wireless earphones. Now, the company is moving on to release a new smartwatch dubbed Realme Watch S Pro. Today, the device decided to make a visit to Singapore IMDA certification. That visit is not a mere coincidence and signals the release of the new smartwatch. 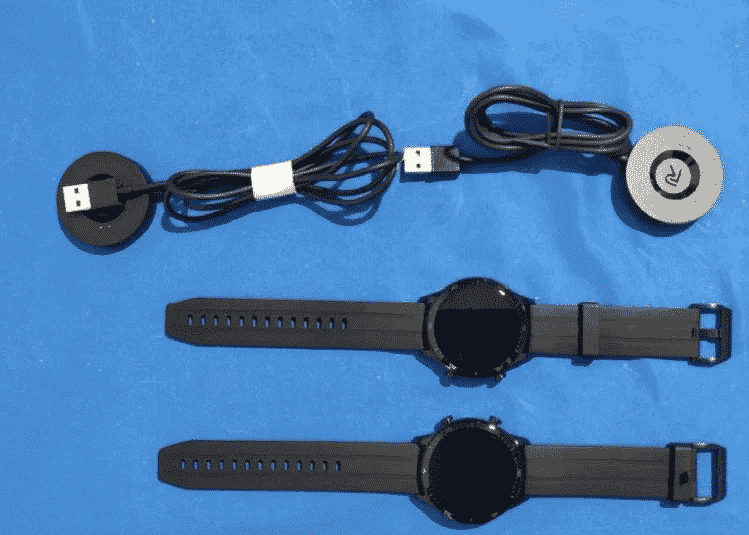 Thanks to a recently spotted FCC listing, we’re not in the dark here. According to the North-American certification authority, the Realme watch features a round display with two physical buttons on the right side and a silicon buckle strap. Interestingly enough, the first Realme Watch has a square dial. It’s good to see that Realme is experimenting with different designs for its smartwatches. The new wearable will come with a 1.39-inch display of the AMOLED kind. It has a 454 x 454-pixel resolution which is quite high for a device of this size. FCC also reveals it weighs in at 64.5 grams and draws power from a 420mAh battery.

As usual, Realme’s new smartwatch will offer a wide array of health and sport tracking activities. Users will be able to count the number of steps or monitor their sleeping times. The new wearable will be equipped with a bunch of sensors. The list includes an accelerometer, gyroscope, geomagnetic, optical heart rate, ambient light sensor, and a capacitive sensor. According to FCC, this will not be a simple wearable but a full-fledged product that is not too dependent on your smartphone. It brings Bluetooth low energy, GPS, and Glonass. The GPS sensor surely is a nice plus for this wearable, since users will not need to rely on smartphones for some activities that involve navigation.

As the name suggests, the Realme Watch S Pro is a “Pro” product. So we don’t expect it to come with a very affordable price tag. Of course, it will be more affordable than other mainstream options in the market. After all, bringing value for money is one of the Realme traditions. But we don’t expect it to be at the same price as the first Realme watch. It will be a more advanced option with a proportional price.