HMD Global had a troublesome beginning in 2020. The company had to postpone several of its smartphones due to the issues caused by COVID-19. In fact, the company’s most anticipated devices only started to arrive in Q3 2020. Now, we’re still waiting for new devices and the company’s 2020 flagship in the form of a Nokia 9.3 PureView. However, HMD’s Nokia isn’t all about smartphones. The company has a huge portfolio of feature phones and as far as this range is concerned, the company provided two new devices earlier this month in China. The Nokia 215 and Nokia 225 featuring 4G LTE connectivity. The duo of feature phones is now moving for a Global release. The first country to receive it will be the Indian stronghold, with the sales scheduled for October 23. 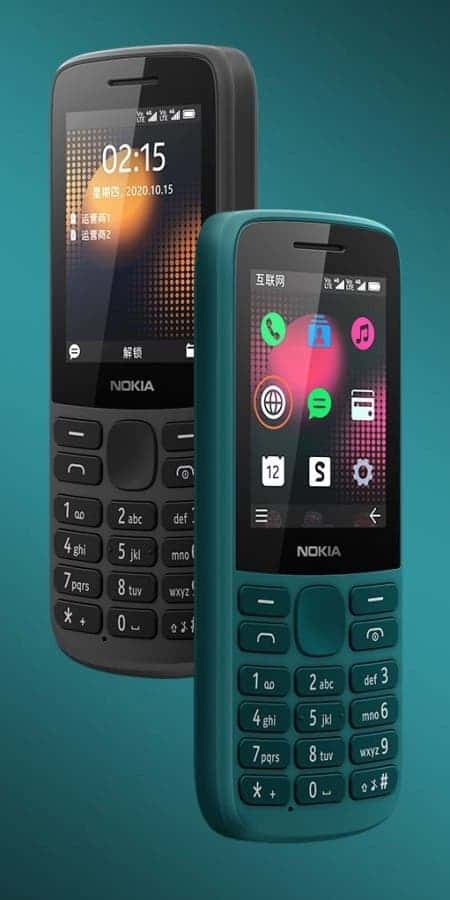 As aforementioned, the new feature phones come with 4G connectivity. The interesting bit, especially for India, is that both handsets come with seamless VoLTE support. Other features include FM Radio, the legendary battery life provided by phones of this kind, and a microSD card slot. The phones come with an old-traditional design with T9 Keyboards and also come with an LED flashlight. The Nokia 225 5G is the only model of the feature phone duo that comes with a camera. It’s placed just below the main speaker.

Don’t expect stunning image quality, this is just a modest camera for basic photos. Anyway, we don’t think that in 2020, your main reason for getting a feature phone will be its camera. The battery of this particular model has a 1,150mAh capacity. This is small for a smartphone but provides a long-standing endurance for a device with low energy usage like this feature phone. 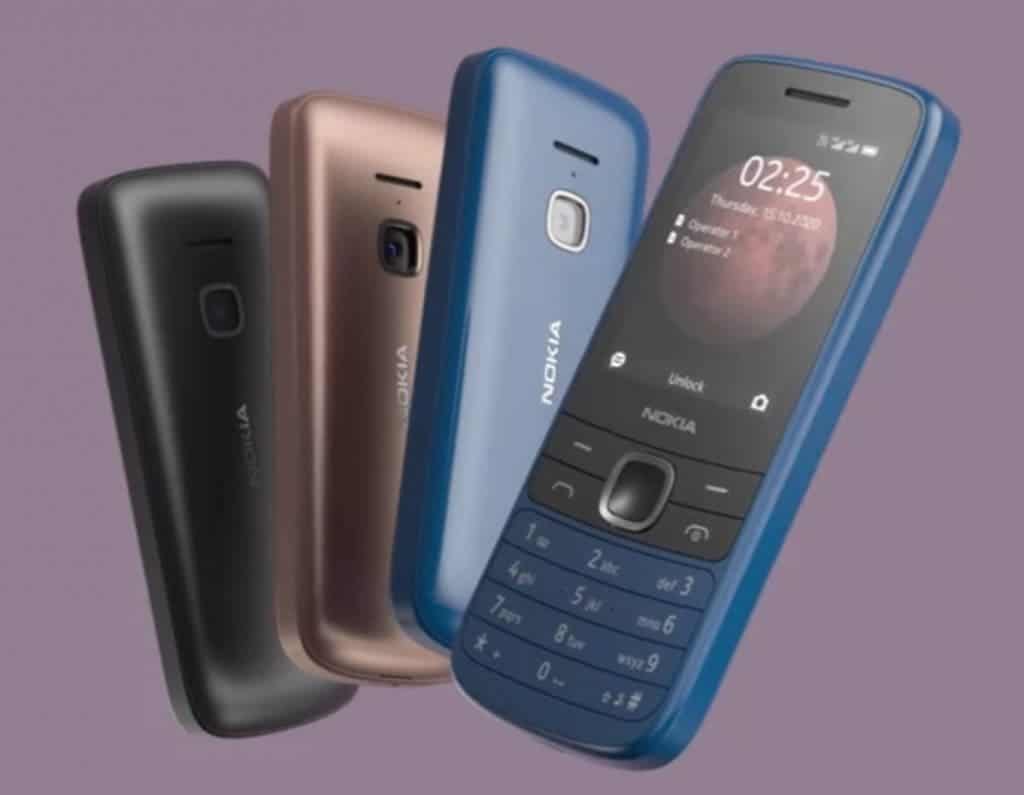 Apart from the hardware features, the main highlight of these phones surely is the pricing point. The Nokia 215 4G comes in Cyan Green and Black colorways and will cost INR 2,949 in India. That’s as low as $40. Nokia will be selling this handset through its official website, but we expect other e-commerce giants to get it by November 6. The Nokia 225 4G, the “high-end” model with a camera, comes at an INR 3,499 price, this is just around $47. The feature phone comes in Classic Blue, Metallic Sand, and Black colorways. The device will reach India through Nokia’s website on October 23. However, third-party sellers and other e-commerce platforms will get it only by November 18.