Xiaomi and its sub-brands are doing a lot to improve its smartphone business. This company is quite good with software updates and cheap devices. Xiaomi phones are not just cheap, they also offer a good price-to-performance ratio. This is why the anticipation is high whenever a new Xiaomi device is in the works. According to recent reports, the company is working on its upcoming Redmi Note 10 series. A recent certification shows the charging capacity of two of these devices.

Furthermore, the listing shows that these smartphones will come with 5G. Of course, we are not expecting any 4G smartphones from Xiaomi this year. This is about all the information that this listing gives. According to speculations, the Redmi Note 10 Pro might use a 108MP camera. In terms of the chip, rumors claim that it will be either a Dimensity 820 or a Snapdragon 750G.

From this certification, it appears that these smartphones are for the Chinese market. This is coming from the letter “C” at the end of the model number. However, another report shows a Eurasian Economic Commission certification with model number M2007J22G. This model is probably for the global market.

The Redmi Note 10 Pro should come with Qualcomm’s latest mid-range 5G chip Snapdragon 750G. At the same time, this handset will sport a 6.67-inch 120Hz LCD single-hole screen (the hole is in the center.). On the opposite side, we will find a 108MP main lens, a 13MP super wide-angle lens, a 5MP telephoto lens and a macro lens. The built-in battery will have a 5000mAh capacity and support 33W fast charging. 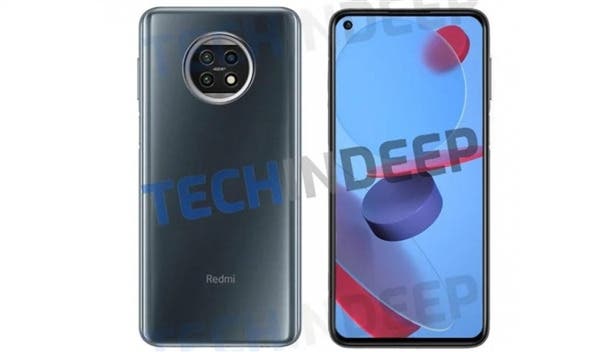 As the source disclosed, the mt6853v/tnza processor on the Redmi Note 10 has the same code name as the Realme X7 processor released a while ago. So we guess this is going to be the MediaTek Dimensity 800U chip. The latter is based on TSMC’s 7nm process, uses two A76 cores clocked at 2.4GHz and six A55 cores clocked at 2.0GHz. Also, it comes with an integrated 5G modem that supports NSA/SA dual-mode 5G baseband. 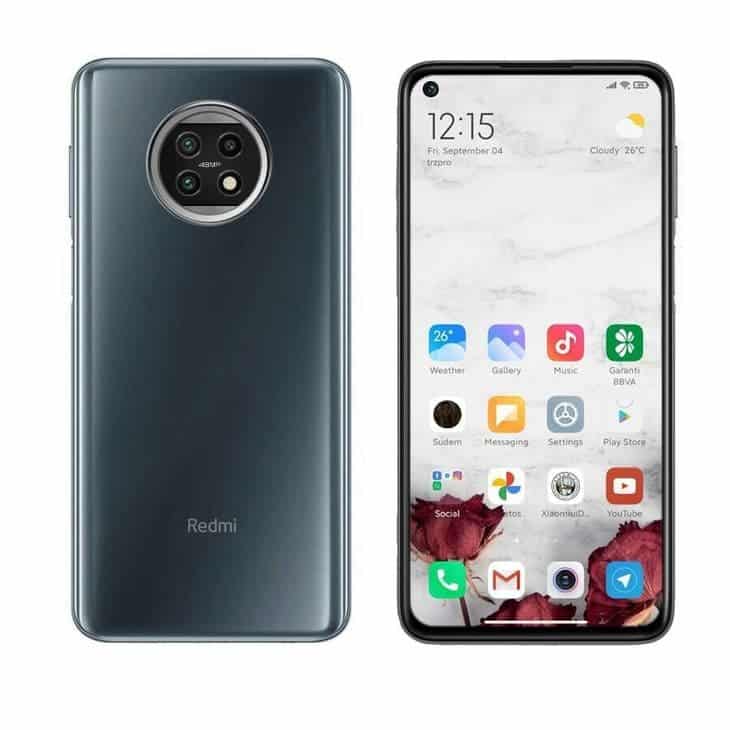 The overall design, screen, and fast charging of the Redmi Note 10 are basically the same as the Pro version. The main difference is that the front camera has been moved to the upper left corner of the screen. Plus, the rear camera has been replaced with a 48-megapixel sensor.

Previous Ranking Of Chinese Smartphone Foundries: Not Without Surprises