Apple released its latest iPhones a few days ago and these devices are its first-ever 5G smartphones. In addition to its support for 5G, there are other features in this phone that are worth discussing. Over the past few days, we have been discussing the operability of the new Apple iPhone 12 series. Today, we are going to look at the positive(s) versus the negative(s) of the iPhone 12. Our results are based on two things. The first is our experience with this smartphone while the second is user feedback.

The new iPhone has been on the market for four days, and many users already have first-hand information on the operability of this smartphone. In just a few days, what kind of feedback have users brought us? Let us take a look at the pros and cons of this smartphone before we draw a conclusion on its operability.

For smartphone design, there have not been many changes this year even in the Android camp. We were not expecting much from the iPhone 12 in terms of design. However, its design tries to combine the “old” and the “new”. Overall, we can safely say that at first glance, the iPhone 12 design is a sight to behold. However, all that glitters are not gold. It has its own complaints. Let us see the pros and the cons here

The iPhone 12 series is Apple’s first-ever 5G smartphones thus we naturally expect users to assess the quality of its 5G. So far, there have been mixed reactions with respect to the network connectivity of this phone. 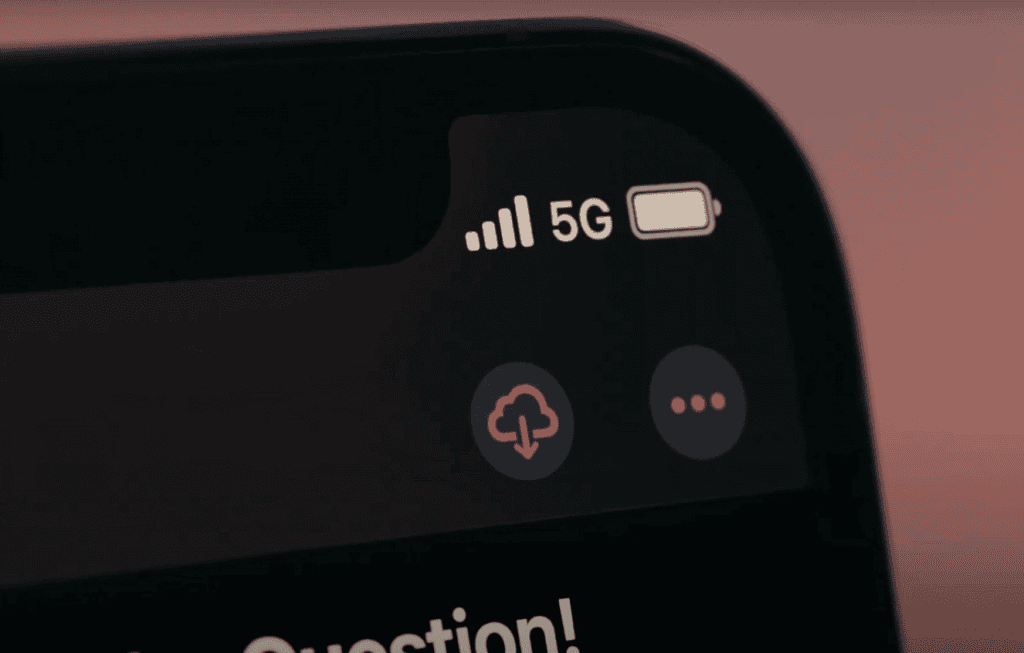 N/B: For network performance, we expect to have mixed reactions. This is because the network quality does not depend on the phone alone. The network provider and other parameters come into play.

The camera department is usually a huge plus for iPhones. Do you expect to have any cons in this department? Let’s see how it goes

In all honesty, there have been a lot of negative reports with respect to the iPhone 12 series battery. For starters, the Apple iPhone 12 comes with a 2851 mAh battery. This may be discouraging for many because the average battery capacity for most Android flagships is 4000 mAh. However, the battery size does not entirely determine its performance. There are some optimizations that could make a small battery perform better. Let’s look at some tests of the iPhone 12 battery

Wireless Charging is not particularly interesting

Apple uses the MagSafe 15W wireless charging for the iPhone 12 series. 15W? Seriously?. This is far behind the competition. Using the 20W USB-C charger, this phone can get a full charge in about an hour which is not bad. However, it takes the MagSafe wireless charger an hour to get to 50%. This is very poor considering that the battery is not even up to 3000 mAh.

Overall, we think Apple fanboys will be very comfortable with this device. There is a very serious flaw with the design though. Apple may need to make those edges smoother in subsequent remakes. For now, stick with your phone case to avoid injuries. If your skin is pretty thick like mine, then you do not have a problem. We can safely say that the network and camera of the iPhone 12 are great. However, the battery!!!, battery!!!, battery!!!. There is nothing positive about the iPhone 12 battery. It is smaller than its predecessor in all ramifications. The charging capacity is also slow. We give this smartphone a pass mark in every other aspect save the battery, that is a huge minus. From an Android fanboy point of view, the iPhone 12 battery is at best, laughable.

Previous Apple has finally revealed the drawbacks of MagSafe charging