A week ago, an update to the YouTube Android app was released, which took many users by surprise with the changed rewind gesture. Now, the deployment of a new version has begun, which has brought in even more useful changes in the interface and behavior of the service. One of them is the “Chapters” function, which has moved over from the web version to the app, which allows you to quickly find the desired section of the video. 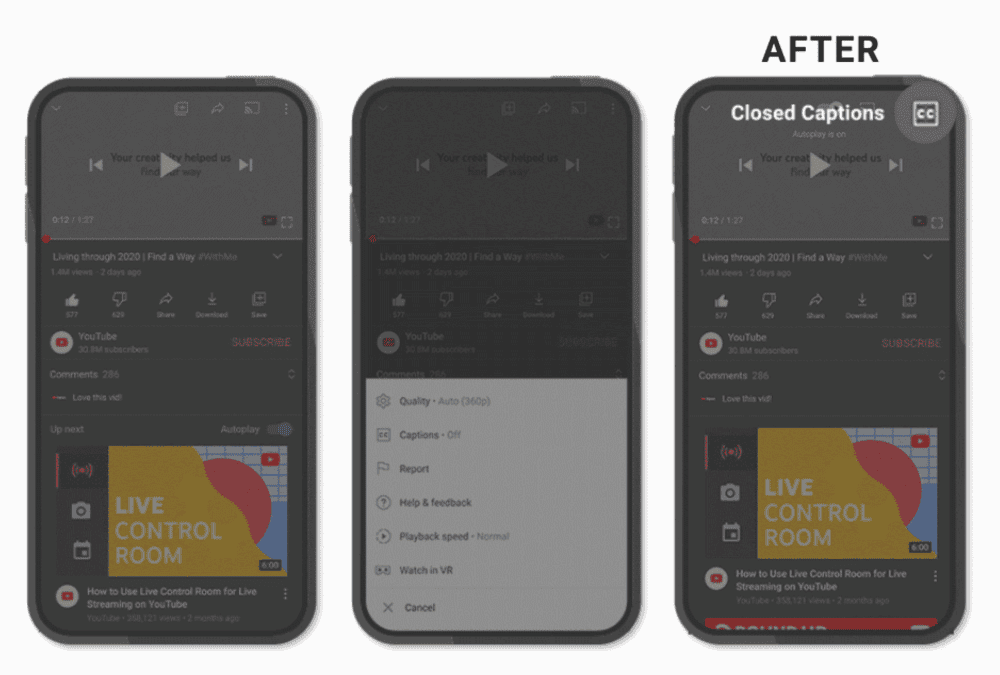 The watch timer (on the right side of the screen) can now be switched to a countdown mode to know how much time is left until the end of the video. There are also a couple of convenient gestures for entering and exiting full-screen mode: just swipe up or down, respectively. 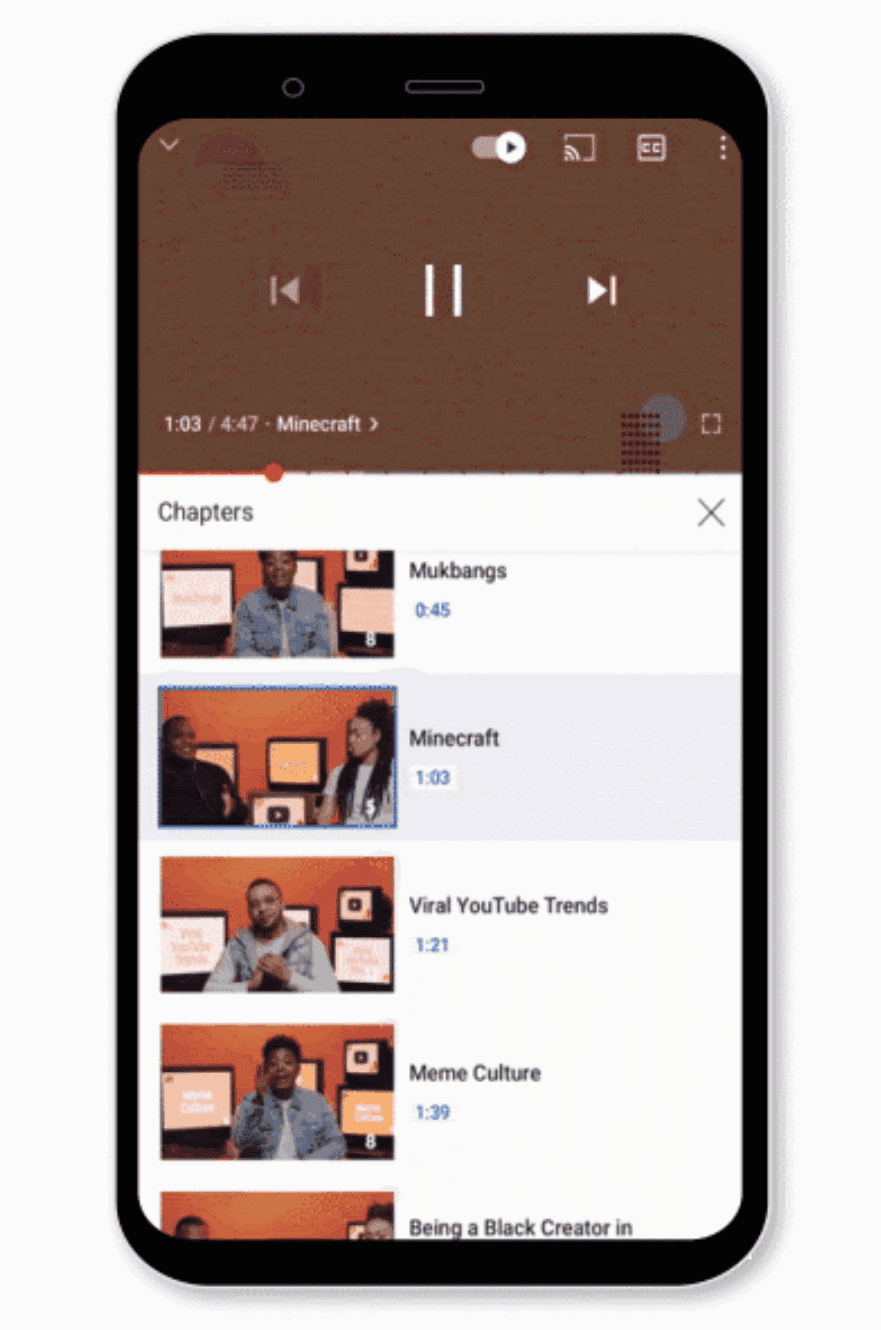 The subtitle switch has moved to the player area, which will simplify the process of turning them on and off as needed, and with it, the autoplay button has also moved – a very controversial decision, given that usually the user only needs one time to decide whether he wants to autoplay similar videos at the end the previous one. 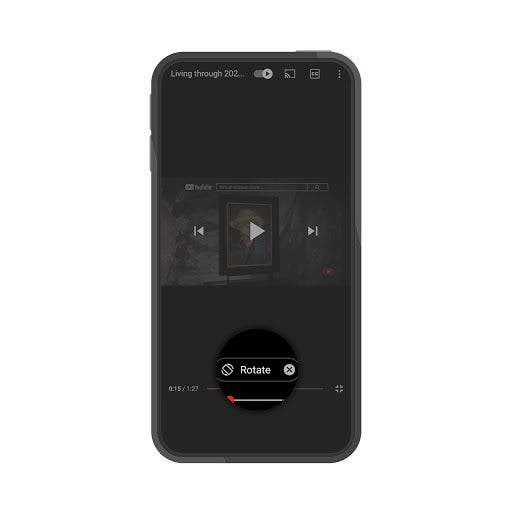 Hints for VR play modes have also been added and will be expanded in the near future; along with an option for evening reminders to notify the user to stop watching and go to sleep. The update will be available soon.

In parallel with the ongoing story of the sale of TikTok, American companies are trying to come up with an alternative to the large social network from China. First, it was Reels from Instagram, then it’s YouTube time.

Recently, Google officially announced the addition of a feature called “Shorts” to the YouTube app. It’s already possible to make short videos in the app. But Shorts will offer additional video creation tools similar to those found on TikTok. The feature is currently only available in beta and only in India.

Users will be able to shoot videos up to 15 seconds long. You can easily edit the video: it is possible to join several clips together. YouTube will also offer its extensive library of licensed music to be able to use the “soundtrack”. A countdown will be available to users to fit their message.

In order to encourage users to use the new feature, YouTube will place a large button in the very center of the app’s navigation bar.

It is not yet known how much this function will be in demand. But YouTube has a much better chance of gaining a new audience. After all, this service became the first major media space for amateur videos.

YouTube notes that while the Shorts feature is in early beta; the company has agreed to release the add-on right now to get feedback from users. At the moment, the feature doesn’t provide all the functionalities available on TikTok, but that’s just the beginning.

Next The U.S. Court of Appeals again prevents the government from banning WeChat