When the Samsung Galaxy Z Fold 2 hit the market, many realized that it wasn’t just the hardware that had improved. The software has also improved. For example, Samsung has added the ability to use the front display of the smartphone as a viewfinder for the rear cameras to take cool selfies.

Oddly enough, even after a long time, the original Galaxy Fold did not receive this and a number of other features from the Z Fold 2. But that will start to change from today. Samsung has a special big update for the old Fold. 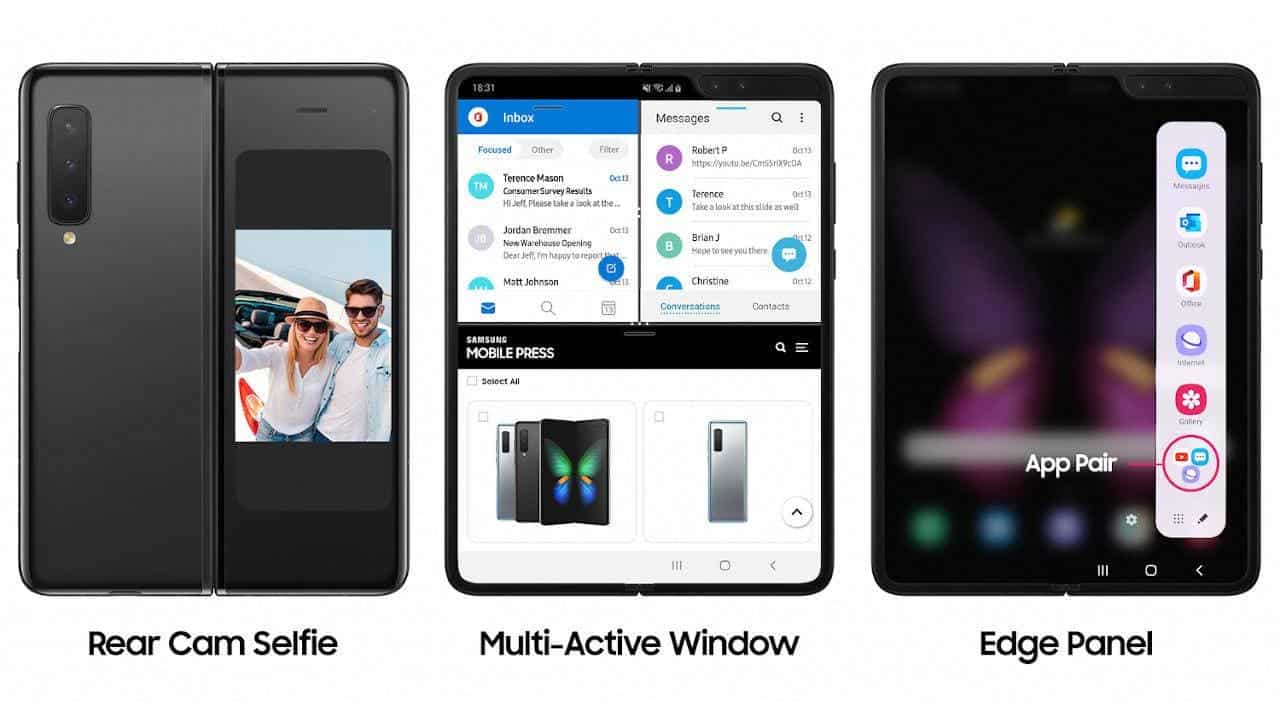 In addition to a new way to take selfies, the update also includes Capture View, which lets you edit a photo on one half of the main screen and view up to five of your most recent photos or videos on the other half. And the Pro Video mode now allows you to shoot video in an aspect ratio of 21:9 at 24 frames per second.

The first Galaxy Fold will also receive several features from the Z Fold 2 designed to boost productivity. For example, you can now run up to three applications at the same time in your preferred split-screen layout. Also now you can arrange split windows horizontally.

As always, Samsung blog notes that the shipping date may vary by carrier or market, so the firmware will start shipping to users in batches.

Samsung only recently released the Galaxy Z Fold 2 and we now have the first speculation regarding its successor. According to a recent report, Samsung’s screen camera (UDC) technology will no longer be introduced with the Galaxy S21 anymore. This is because the yield rate is too low. Samsung Galaxy S21 will start mass production in November at the latest. This means that the on-screen camera technology will not be ready for this device. However, this technology is now scheduled to come with Samsung’s next-generation foldable phone, the Galaxy Z Fold 3.