Google still hasn’t been able to launch a single device without problems in recent years. Just a week ago, complaints began to appear about the appearance of gaps in the case of the new Pixel 5, and now another problem has arisen, this time a software problem.

Some users began to report that Google Pay contactless payment system is not working, giving an error when trying to make a purchase in a store. Sometimes it can be solved by simply rebooting or re-linking the card, but in some cases, even a full reset of the smartphone to factory settings does not help. And although Google has not officially recognized the problem, the company probably knows about its existence and is likely to make corrections in the next updates.

Google Pixel smartphones have been problematic since their inception, owners of devices of different generations faced a number of unpleasant moments and, surprisingly, some of them were software. It would seem that after several problems with its predecessors in the case of the Google Pixel 5, the company should have done everything so that the new product did not have significant flaws. But the first problems began to appear, the company screwed up again.

So, the owners of the brand new Pixel 5 found that in various places, the display moves away from the body around the perimeter. The defect in the assembly made much doubt on the reliability of the new product and its compliance with the declared IP68 protection class. Initially, complaints about the presence of gaps between the screen and the body of the smartphone were rare, but every day their number is growing. 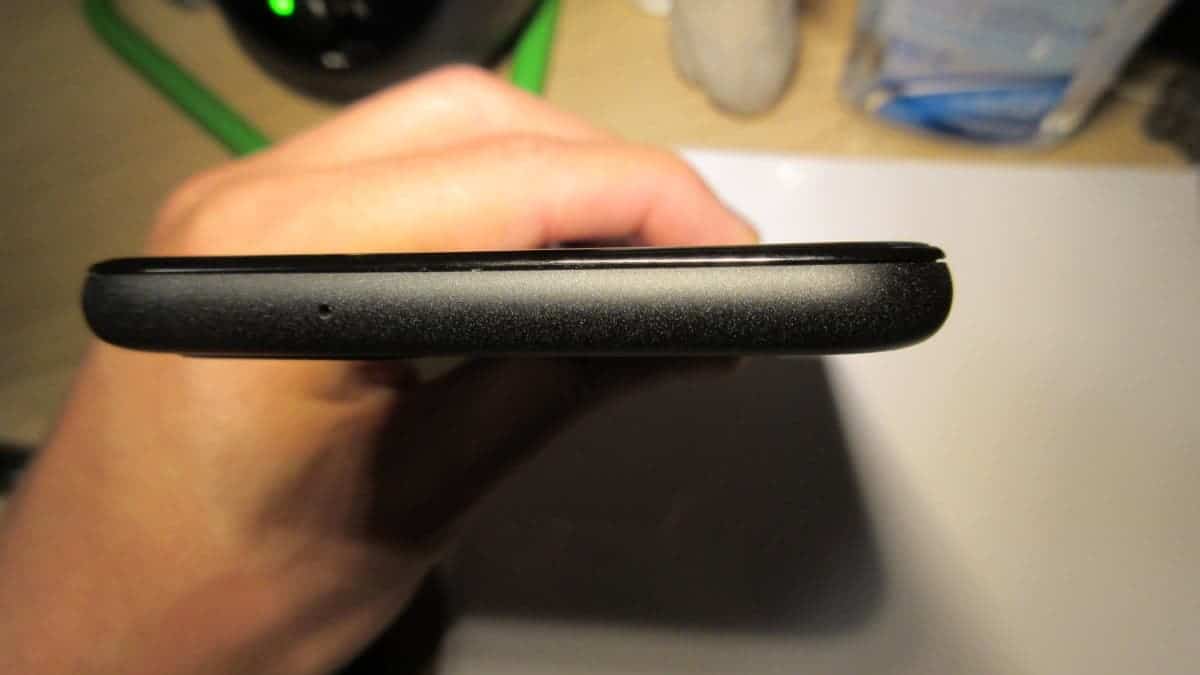 According to user reviews, they get the gaps in the smartphone “out of the box” and this means that they are faced with a defect in the assembly. It appears that the display fixation process was out of order or not enough adhesive was used. At this stage, Google does not comment on user complaints in any way and there is no information on whether it will replace the defective devices or not.

Next Apple has finally revealed the drawbacks of MagSafe charging