The coronavirus pandemic caused a lot of changes in the behavioral pattern and routine of many people. All over the world, there was a need for people to stay indoors so as to remain safe. This means that many people had to look for alternative means to keep themselves busy. Of course, this increased the screen time for many people. A good number of people also turned to game consoles for solace. According to a recent report, the Sony PS5 and Microsoft Xbox Series X are selling like hotcakes. 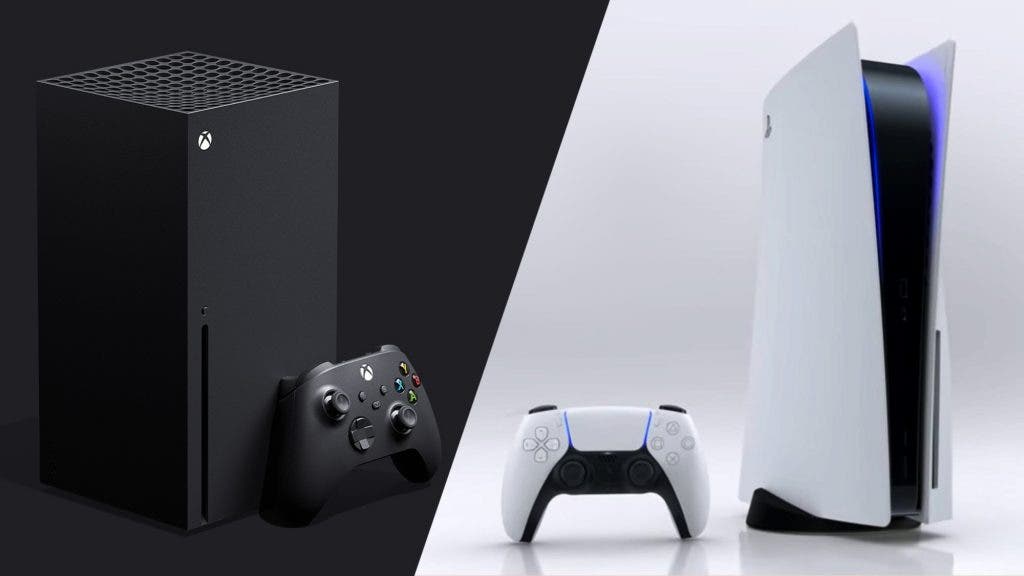 For Sony PS5, the inventory on multiple platforms sold out within 24 hours. Microsoft’s new Xbox Series X/S game console has been pre-sold through multiple channels in North America, Japan, and other places. However, it also takes a few hours for these consoles to sell out.

The high sales are not limited to Sony’s and Microsoft’s latest consoles. Back in August, Nintendo announced its 2020 second-quarter results. According to its financial data, it recorded its highest-ever quarterly report in its history. Its net profit by more than 5 times.

Chinese console game market is in its infancy

The terminal sales of game consoles are picking up, and related game developers are ushering in business opportunities, but they face the problems of insufficient talents and shortage of R&D funds. A top official of a game company said that in China, the market for console games and PC high-quality games is still in the emerging stage. For start-up game companies that focus on consoles and PCs, financing is not small, so the development cycle is usually relatively long. In addition to funds, key technical talents are also an important factor affecting the development of console games. Those with console development experience, especially those skilled in the development of Unreal Engine like UE4, are in short supply in the market.

Next OnePlus N10 5G: The 5G Phone The US Market Needs?