This year, Lenovo unexpectedly became the first owner of the Snapdragon 865+, which arrived inside the Legion gaming smartphone. Also, the smartphone stands out with a 144-Hz display, a front-facing on the side (convenient for streamers), special gaming software and gaming design. 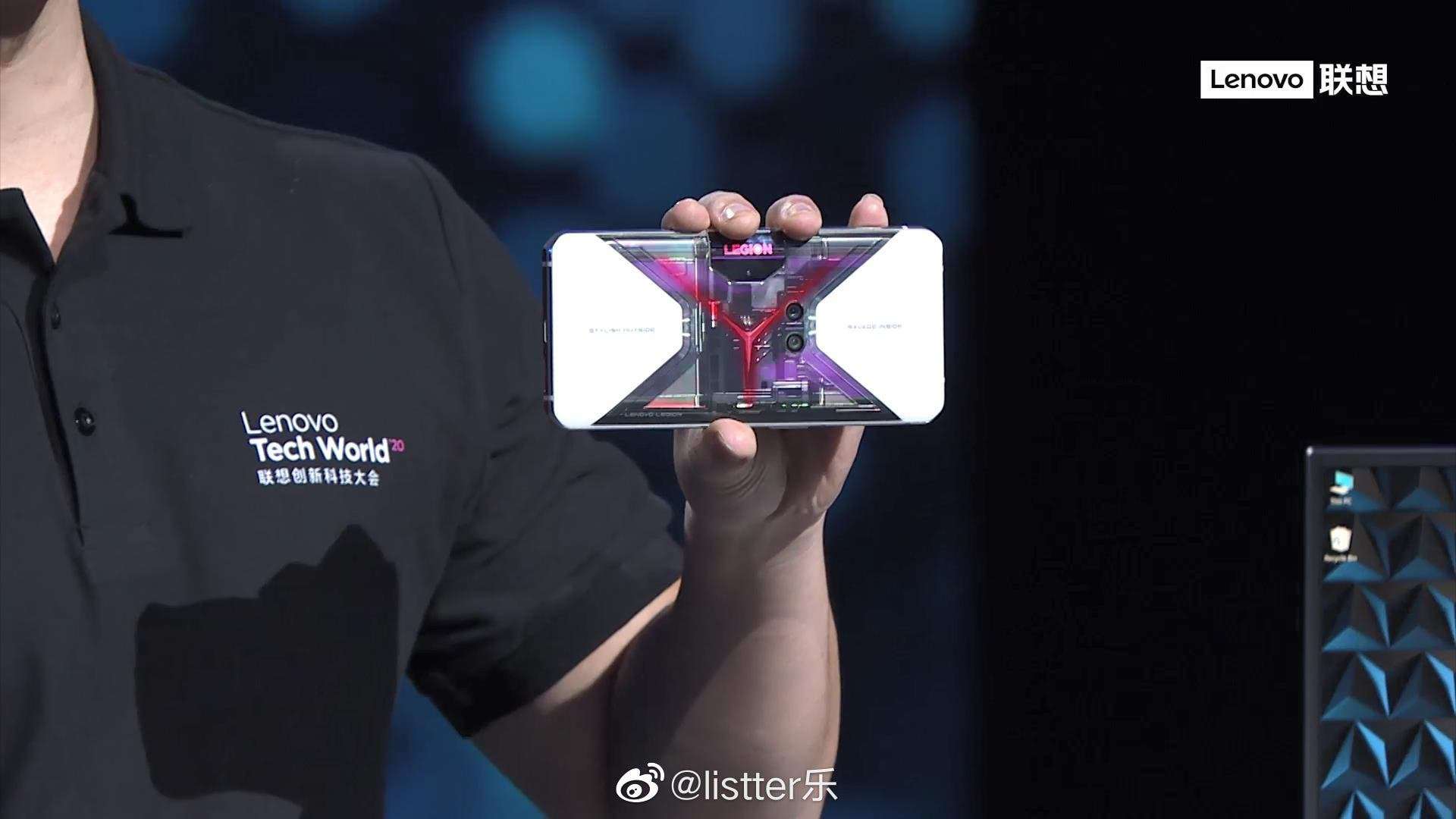 The smartphone has received a special edition with a transparent cover. Unlike a similar Xiaomi concept, here part of the back cover is still colored (white), and on the transparent part, the logo of the Legion gaming family is highlighted in red. Unfortunately, it is not yet clear when and for how much this variant will be available.

Before buying Motorola, Lenovo pretty much focused on its own smartphones. The company’s Lenovo K Note series was one of the most successful lineups in the company’s portfolio. While the company is strongly focused in keeping the Moto G series, it also releases new K Note devices like the last year’s K10 Note. Now, the company is gearing up to unveil the Lenovo K12 Note. A set of leaked renders have surfaced, and unfortunately, we’re not looking at a new device, but a rebranded Moto G9 Play.

The first reports about the Lenovo K12 Note appeared in the last month. The report was already stating that the Lenovo K12 Note would be nothing besides a rebranded Moto G9 Play. Interestingly enough, the phone is known as Moto G9 in India. Now, the company will unveil the very same handset with a third possible name in new markets.

The new renders come as a courtesy from the leakster Sudhanshu Ambhose (@Sudhanshu1414). The renders show the Lenovo K12 Note from all angles. Interestingly enough, the rear-mounted fingerprint scanner no longer houses the Motorola logo. Instead, we have the Lenovo logo at the bottom right corner of the phone. The images show the phone will come in green and blue colorways just like the Indian version of the Moto G9.