With Black Friday around the corner, retailers around the globe are getting ready to go all out to maximize their sales. Some of them, such as Best Buy, even started in early with some quite interesting deals on two very much wanted devices – the Samsung Galaxy S20 FE and Pixel 5. 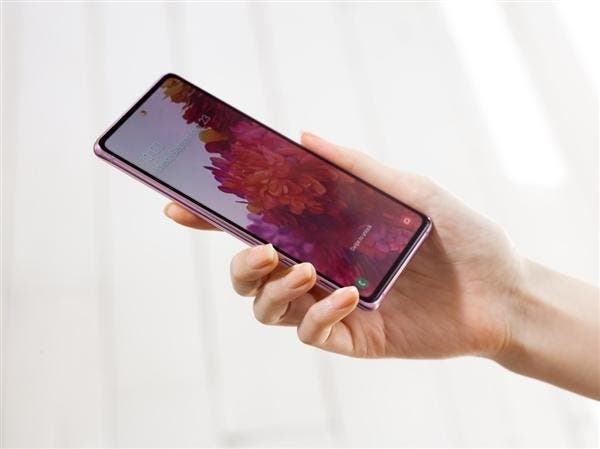 As reported by GSMArena, Best Buy has indeed just kicked off a promotion that will allow you to get a Galaxy S20 FE for just $350 or a Pixel 5 for $600; there’s a catch though. You can only get the handsets through Verizon and agree to pay it in small installments for a period of 24 months.

More specifically, we have the Samsung Galaxy S20 FE that will cost you $14.58 a month for 24 months. Which means that after two yours you paid the device just $349.92. A massive deal considering that its retail price is around $700 and it’s only gone down to $600 in the past weeks.

Let’s now recap some of the specs for those who might be interested in getting either phone, starting with the Galaxy S20 FE 5G. Samsung’s phone comes with a 6.5″ flat AMOLED display with 120Hz FHD+ resolution protected by a Gorilla Glass 3 glass and featuring the “Infinity-O” design with a punch-hole that houses the 32MP front camera.

The Galaxy S20 FE  is powered by a Snapdragon 865 processor; along with 6GB of LPDDR5 RAM and 128GB of expandable storage. 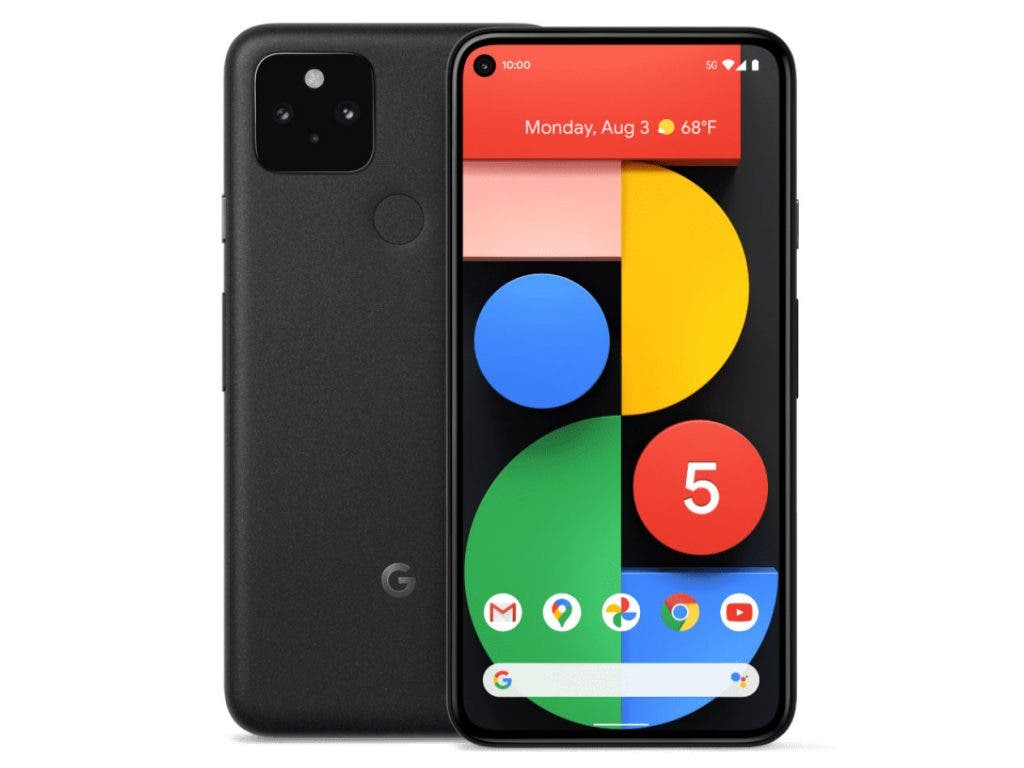 Other hardware features include BT 5.0 connectivity, NFC and Wi-Fi 6. We also find a 4,500mAh battery with 25W fast charging; along with wireless charging at 15W e reverse charge. The smartphone is water and dust resistant with IP68 certification.

Moving onto the Pixel 5, Google’s phone packs a 6″ FHD+ OLED with 2340×1080 pixels resolution, 90Hz refresh rate, HDR and Corning Gorilla Glass 6. The smartphone is fueled by a Qualcomm Snapdragon 765G with integrated 5G modem; along with 8GB of LPDDR4x RAM and 128GB internal.