LG has changed its strategy for its struggling smartphone business this year. The company killed its boring LG G line of flagships in favor of premium mid-range dubbed LG Velvet. The company also started to focus on cost-effective mid-range phones and recently introduced one of the cheapest 5G smartphones in the market. The whole smartphone world struggled during the first months of 2020, but we saw positive results in the third quarter. Apparently, the Q3 2020 was quite positive as well for LG as the company’s smartphone business is showing signs of recovery.

The South-Korean firm posted its earning reports for the period that goes from July to September. According to the report, operating income from mobile was listed at KRW 1.52 trillion ($1.34 billion). That is a 17% quarter on quarter increase in sales. Apart from this increase, the mobile division is still operating at a loss. We have a $124.9 million loss for Q3, however, that’s less than the loss of Q2 2020 of $169.1 million.

Wing, Velvet, and Q51 are pushing the company forward

The South-Korean company saw expressive numbers in North and South American markets. So far, the LG Wing, Velvet, and Q51 are considered the company’s key smartphones during Q3 2020. We have to say that the LG Wing, proved that LG can be cool again as the device surprised everyone with a nice design and swiveling display. The LG Velvet serves as a jack of all trades since there are multiple variants of the handset – two with 5G chipsets, and a 4G variant that weirdly ships with Snapdragon 845 SoC. Apparently, the increased efficiency in product and better sales from newer budget smartphones are driving the mobile division forward.

For now, the company will keep its focus on the Americas. It will expand its mass-tier model lineup in a bid to increase sales to a higher number. The company also wants to expand its 5G portfolio and in the same way experience a bigger demand in the coming months. 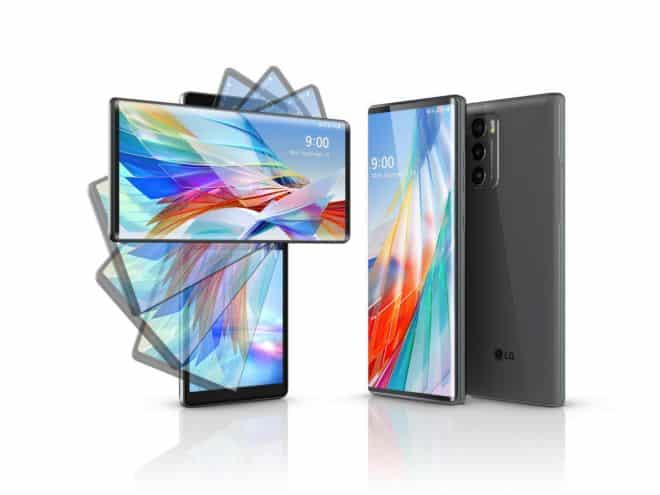 The company is pretty confident that in 2021 it will be ready to launch flagship smartphones again. We hope it succeeds, especially with the rollable phone. After all, innovative ideas will push the competition forward.